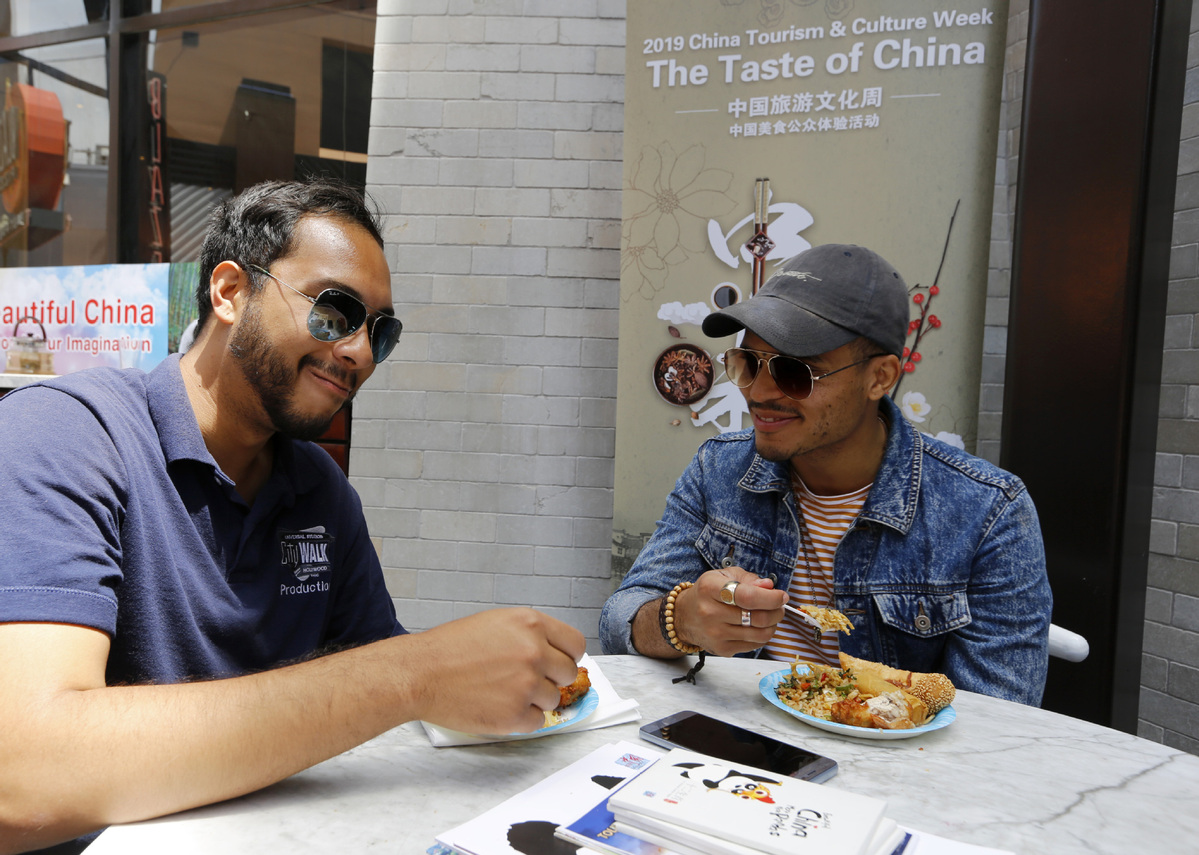 The tourism community in Los Angeles greatly values its healthy and long-standing bilateral relationship with that in China, an industry insider has said.

Ernest Wooden Jr., president and CEO of Los Angeles Tourism and Convention Board, told Xinhua in a recent email interview that the investment of marketing resources in China remains steady to ensure Los Angeles remains a premier destination for travelers.

However, Los Angeles' 2018 visitation from China ran counter to the national figures as the city welcomed a record 1.2 million Chinese visitors, a 6.9 percent year-over-year growth.

The organization has made great efforts over the years to ensure Los Angeles as the top-ranked US city for Chinese travelers.

According to Wooden, Los Angeles Tourism and Convention Board was the first US municipal marketing organization to establish a full-time tourism office in China in 2006.

Now, with four full-time offices in Beijing, Shanghai, Guangzhou and Chengdu, the organization works closely with the Chinese tourism industry to ensure interest in Los Angeles remains strong among Chinese travelers and monitors factors which have the potential to impact future tourism.

"We are fully committed to further strengthening our relationship and will continue to warmly welcome visitors from China," Wooden told Xinhua.

The organization has established a Chinese-based website, and created accounts on China's popular social media channels Weibo and WeChat in a bid to attract more Chinese visitors.

In a recent effort, the organization held a nine-day exhibition named "City of Angels Experience" in Shanghai last month to better showcase the glamour of Los Angeles.

Wooden believes that tourism is a powerful vehicle for cultural exchange and will continue to promote the valuable benefits of people-to-people connection that is driven by travel between China and the United States.

"Los Angeles Tourism will continue to take a long-view approach to China and work strategically to protect and grow our market share," said Wooden.