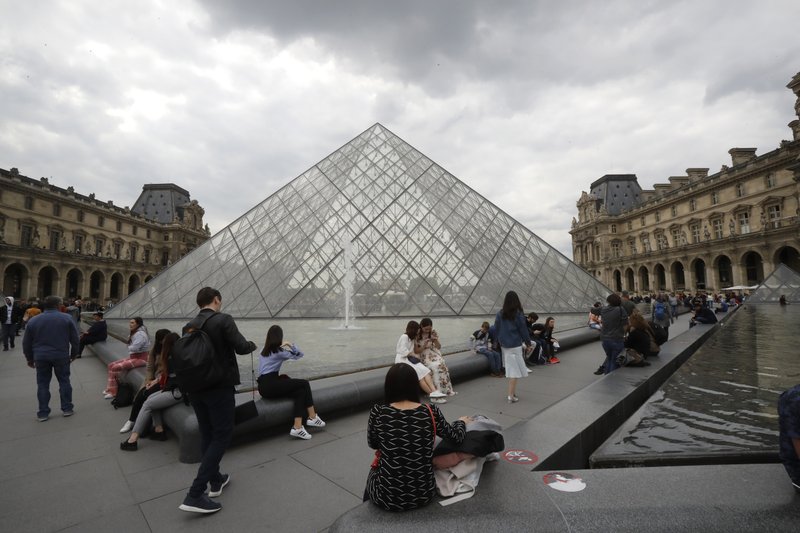 Employees at the Louvre in Paris are mulling whether to close the museum for a second day this week over tourist overcrowding.

The world’s most visited museum was closed on Monday after employees complained they were harassed by tourists waiting to see the Mona Lisa.

Pierre Zinenberg, a Louvre employee and union representative, told The Associated Press on Tuesday that renovation work around the Leonardo da Vinci masterpiece has led to organizational problems and huge queues.

He noted that staff numbers have diminished over the past decade even though the number of visitors has risen 20%.

Zinenberg said a meeting early Wednesday would decide if Louvre management has addressed the problems or whether the museum would be closed again that day.

The museum is closed on Tuesdays.