Travel bookings to Turkey by Chinese tourists have surged as Turkey's currency has depreciated rapidly, according to online travel agency Ctrip on Tuesday. 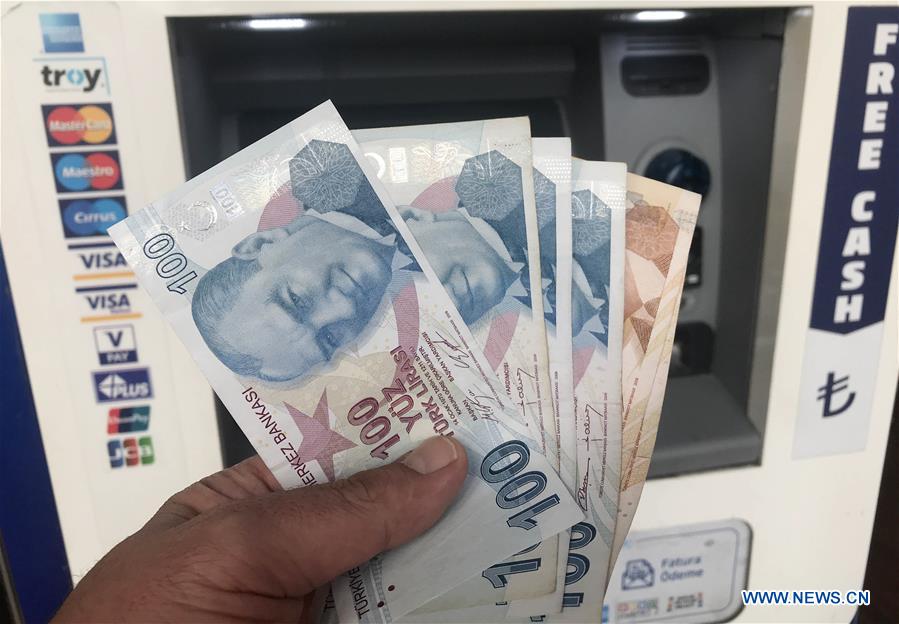 Registrations for tour packages to Turkey have risen 150 percent on the website since Sunday, Ctrip said on Tuesday.

The plunging of the Turkish lira even induced domestic travel agencies offering a payment choice in lira to suspend that payment channel.

Xu Lingjuan, a tour guide from Ctrip, recently finished a nine-day group tour from Shanghai to Turkey on Thursday. She said that the falling exchange rate lured more travelers to buy luxury goods there.

"Many luxury goods were sold out. Some travelers even changed their sightseeing schedules to go shopping," she said.

Zou Qingling, director of outbound tourism at lvmama.com, another online travel agency, said those who pay with lira at the destination would see the best bargains.

"Depreciation of the Turkish lira may not affect its tourism market dramatically in the short term, but the market would be boosted if the currency decline lasts for a long time," she said.

Flights from China to Turkey are in short supply this month, as well as for the Mid-Autumn Festival next month and the National Day holiday in October, due to a surge in tourist numbers prompted by the weakening lira.

Prices for organized tours to Turkey are expected to decrease by another 20 to 30 percent after China's National Day holiday, with hotels and flights becoming cheaper.

Dong Lu, a 31-year-old designer from Ganzhou, Jiangxi province, thought of visiting Turkey in November because of the lower price.

Turkey has become a popular destination in general for Chinese tourists in recent years, and the country is expected to receive more than 400,000 visits from Chinese this year.

Reservations for hotels in Turkey have tripled from the 2017 level in just the last two weeks, with Istanbul, Goreme, Antalya, Fethiye and Izmir the top choices for Chinese travelers, according to Ctrip.

Zou Qingling from lvmama.com said the agency will increase the number of tour packages to Turkey later to offer more choices to visitors.

The lira dropped 17 percent against the US dollar on Saturday after US President Donald Trump announced a new round of trade sanctions against Turkey.

It has depreciated about 40 percent so far from the beginning of the year but rebounded slightly on Tuesday and further rallied on Wednesday.