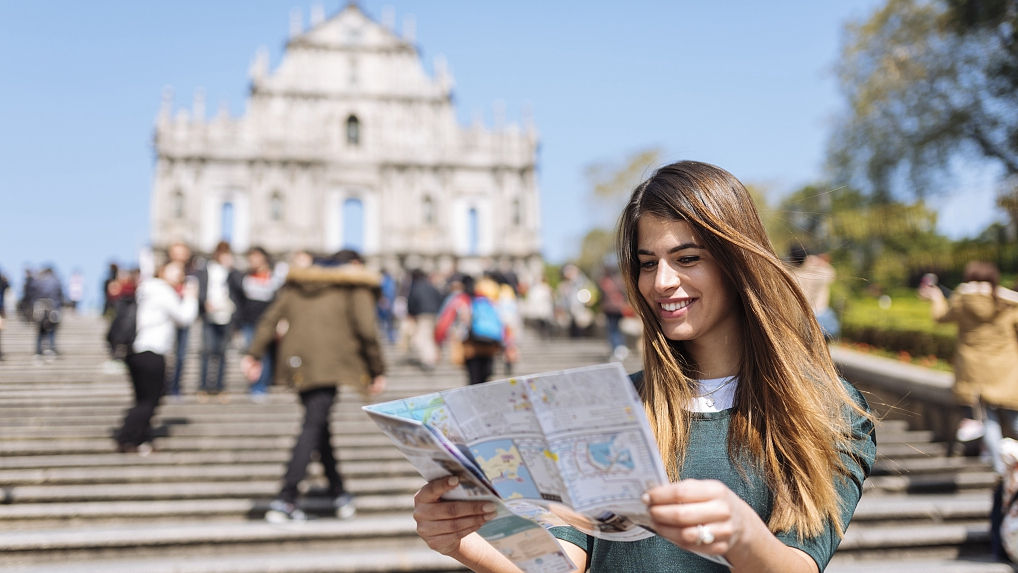 The Chinese Mainland, Hong Kong and Taiwan are the top three ranking sources of tourists. Meanwhile, the number of visitors from South Korea exceeded 740,000, making it the largest international source market for visitors. 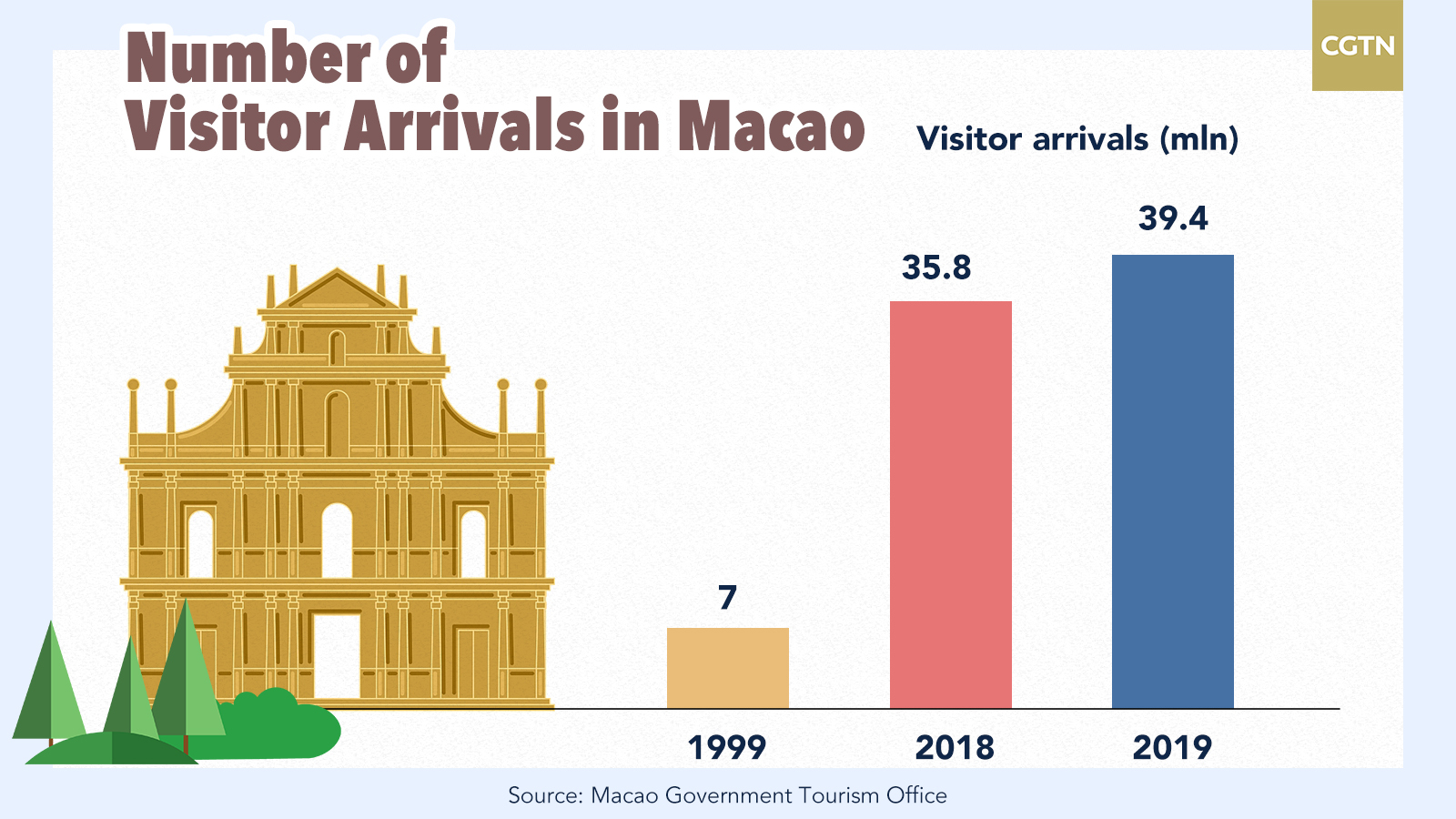 The number of visitor arrivals in Macao Special Administrative Region has increased by 32.4 million in the past 20 years.

Since the return of Macao to the motherland in 1999, it has witnessed rapid economic growth over the last 20 years, among which its tourism and entertainment industries have accounted for about 70 percent of the entire economic structure, according to Chen Shouxin, chairman of the Macao Monetary Authority.

What's more, the construction of the Hong Kong-Zhuhai-Macao Bridge has contributed to the growing number of travelers since it opened in October 2018. As a traffic hinge on the Guangdong-Hong Kong-Macao Greater Bay Area, it has boosted regional tourism.