Macao's tourism up 15.9 percent in April 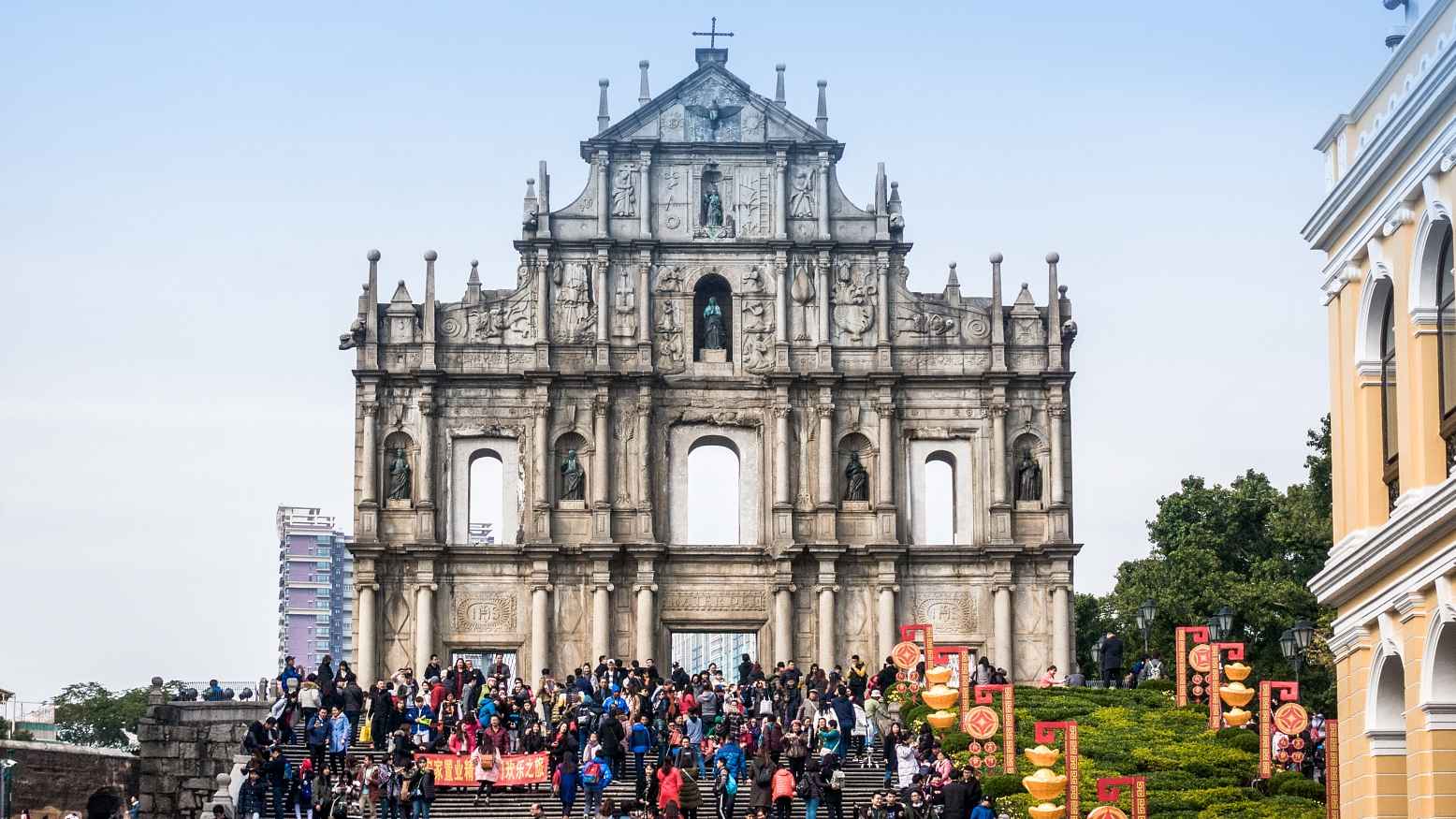 The latest report from its Statistics and Census Service (DSEC) indicated that the overnight visitors rose by 5.4 percent year-on-year to 1.62 million, while same-day visitors surged by 27.4 percent to 1.81 million.

The average length of stay per visitors shortened by 0.1 days year-on-year to 1.1 days, with that of overnight visitors (2.2 days) and same-day visitors (0.2 days) remaining unchanged.

The DSEC report added that the visitors from the Chinese mainland increased by 13.5 percent year-on-year to 2.34 million, mainly from Guangdong Province and Hunan Province. Visitors from South Korea (61,573), Hong Kong SAR (696,902) went up by 0.8 percent and 30.0 percent respectively year-on-year.

Analyzed by mode of transport, the visitor arrivals by land surged by 45.4 percent year-on-year to 2.53 million in April, with 1.76 million arriving through the Border Gate and more than half a million via the Hong Kong-Zhuhai-Macao Bridge.