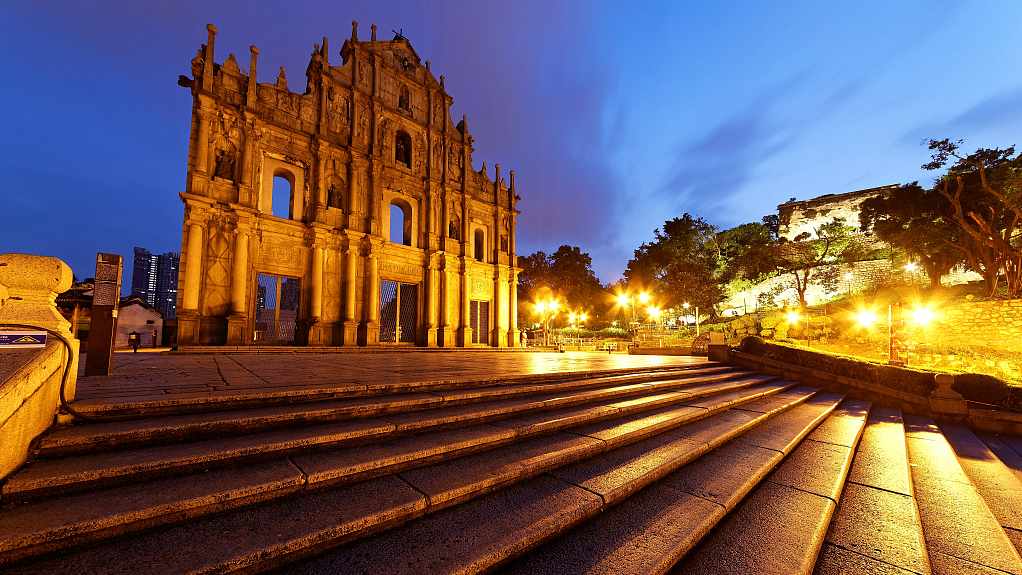 Visitor arrivals from the mainland reached more than 798,000 during the seven-day holiday, up by 9.4 percent year-on-year, the Macao Government Tourism Office (MGTO) said.
Meanwhile, a total of 163,000 visitors arrived in Macao on Oct. 5, the peak day during the seven days, up 22 percent year-on-year.
The MGTO had actively prepared for the arrival of the visitors by carrying out a series of tasks, including operation of tourism notification system, it said.