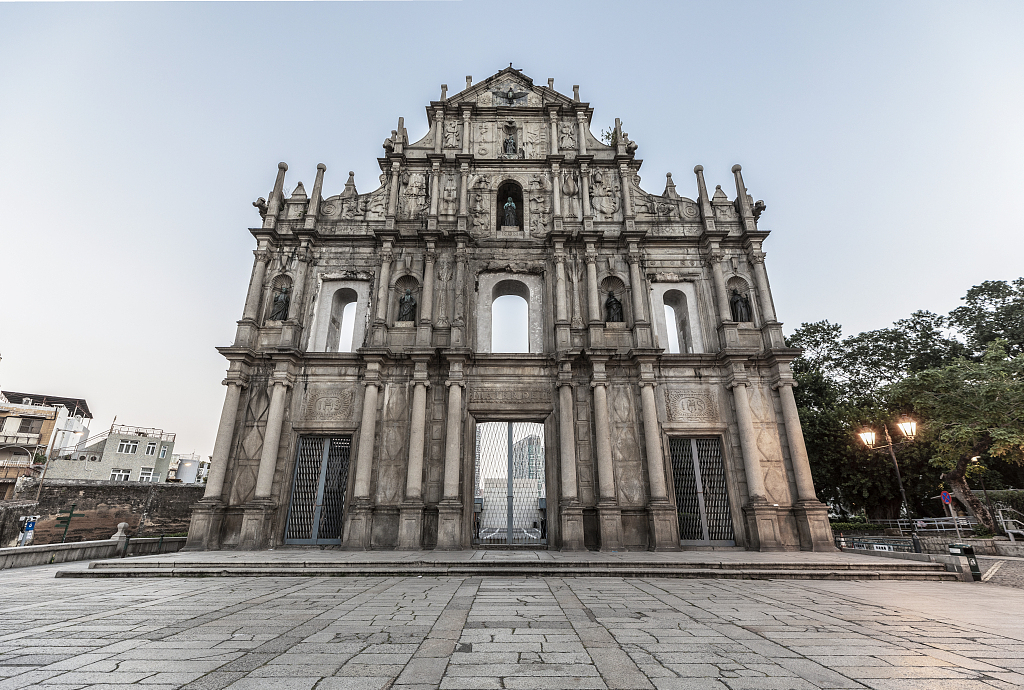 Information from the Statistics and Census Service indicated that in January the number of same-day visitors (1.78 million) surged 41.8 percent year-on-year. The average length of stay of visitors dropped 0.1 day year-on-year to 1.2 days.