TRAVEL Major US airlines hit by delays after glitch at vendor

Major US airlines hit by delays after glitch at vendor

A technical glitch at an outside aviation company led to delays at major US airlines Monday. 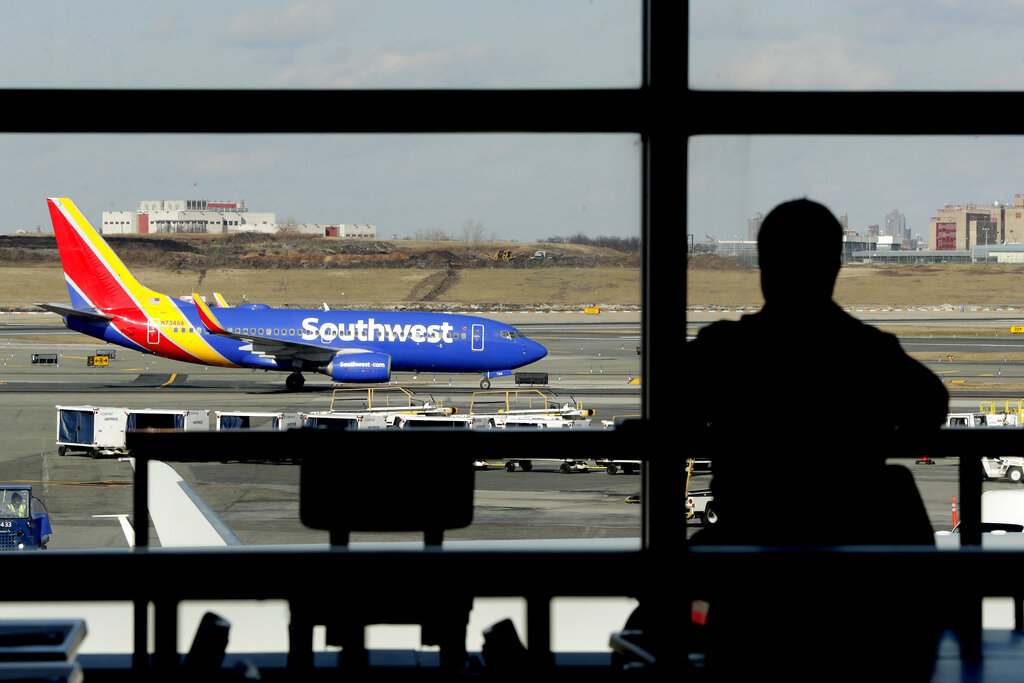 A Southwest Airlines jet moves on the runway as a person eats at a terminal restaurant at LaGuardia Airport in New York on Jan. 25, 2019. (File photos: AP)

The issue has been resolved, but it may cause some a disruption in travel plans. Delays that began appearing first in Chicago, New York, Miami and Boston spread to Dallas, Atlanta, Detroit and Washington, D.C.

The Federal Aviation Administration said the technical issue hit a number of airlines and advised travelers to contact airlines directly for flight information and updates. Airlines say travelers should check online for the latest updates on flights.

American Airlines said the technical issue was related to AeroData, a company that makes aircraft location and balancing technology. The glitch affected a few of American's regional carriers.

Southwest Airlines lifted an internal ground stop at 7:05 Eastern that had been implemented for about 40 minutes. The airline anticipates scattered delays.

Some United Airlines regional carriers were hampered by the issue, which resulted in delays for select United Express flights, the company said. About 150 flights were impacted, according to United.

"Some flights that were affected have departed, and we're working to get all affected flights back on schedule," United said.

Delta said that the outage prevented some of its Delta Connection flights from leaving on time. The airline doesn't anticipate flight cancellations.