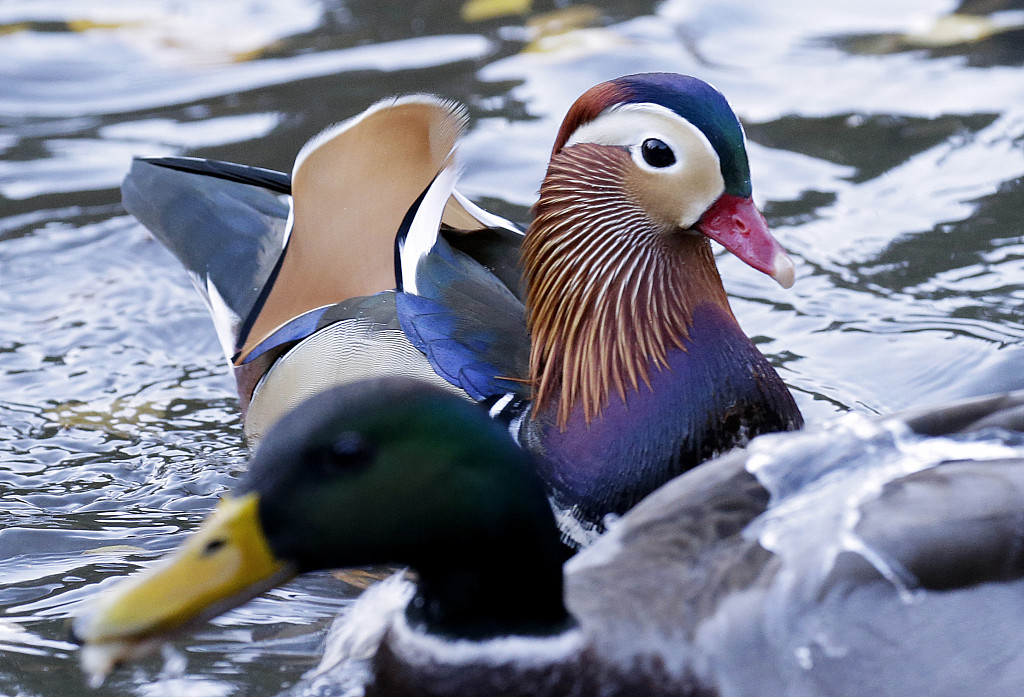 A rare Mandarin duck has become a new star in Central Park, one of New York City's most-visited attractions. The duck, native to East Asia and renowned for their dazzling multicolored feathers, was first spotted in a pond near 60th Street and 5th Avenue in early October. (Photos: VCG) 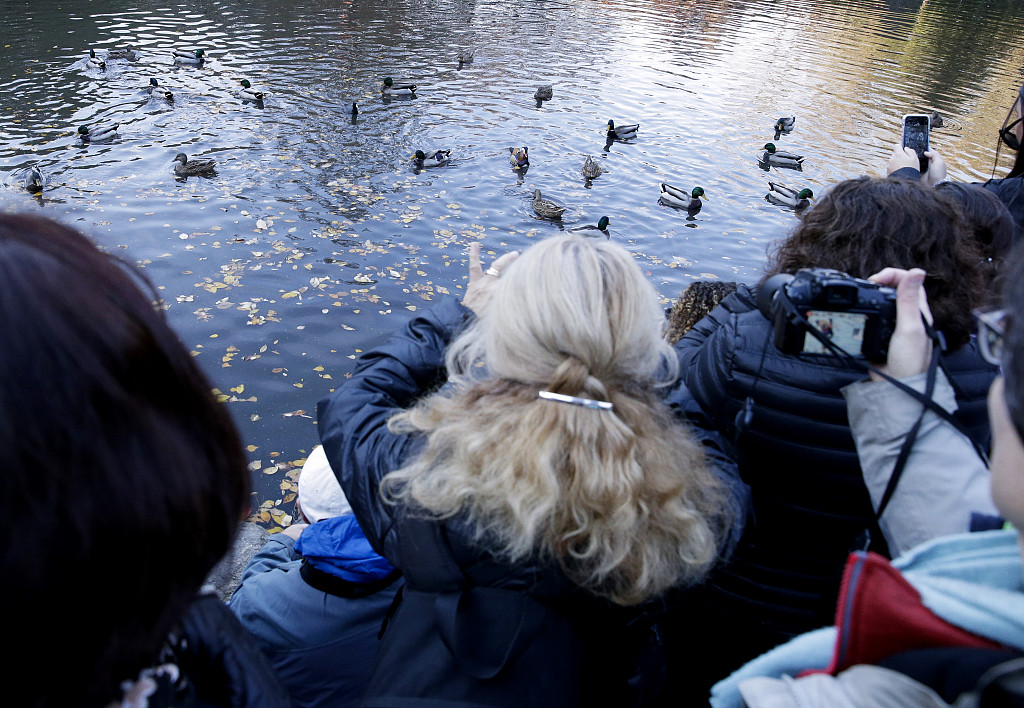 Hundreds of tourists and New Yorkers flocked to the park in search of the bird and catapulted the bird to Internet celebrity until it suddenly disappeared earlier this week. However, New Yorkers breathed a sigh of relief as the bird reemerged in the park on Thursday and the news of its return went viral on social media. 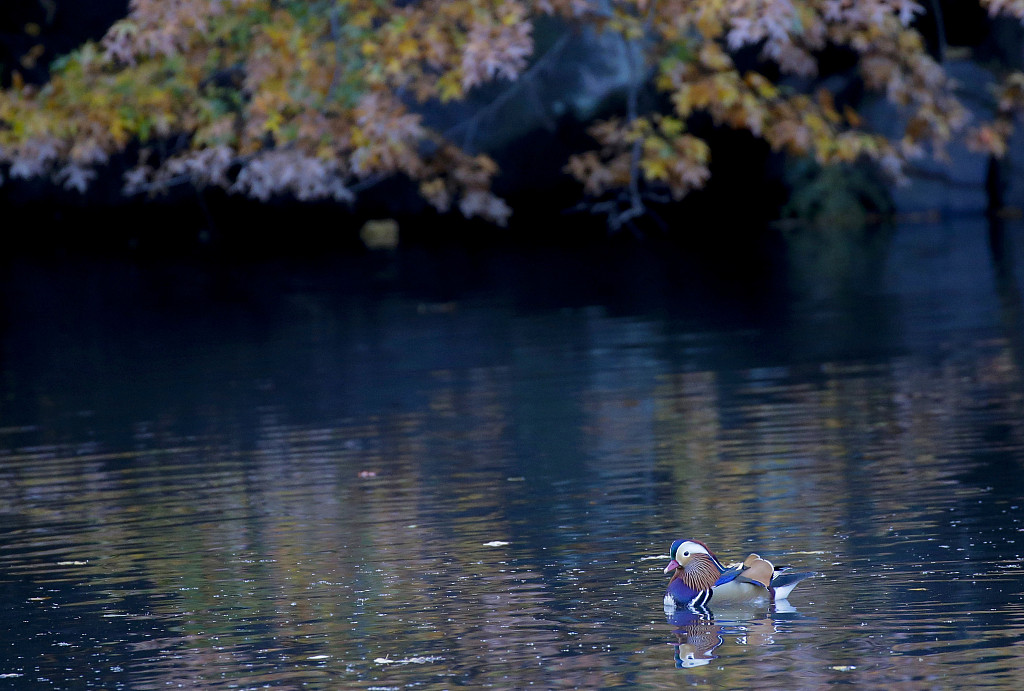 "While we are not tracking the Mandarin duck, we've noted that he's appeared healthy and has regularly moved between water bodies in Central Park. We don't know his exact location at this time. Almost all ducks migrate seasonally," the NYC Parks Department said in a statement. 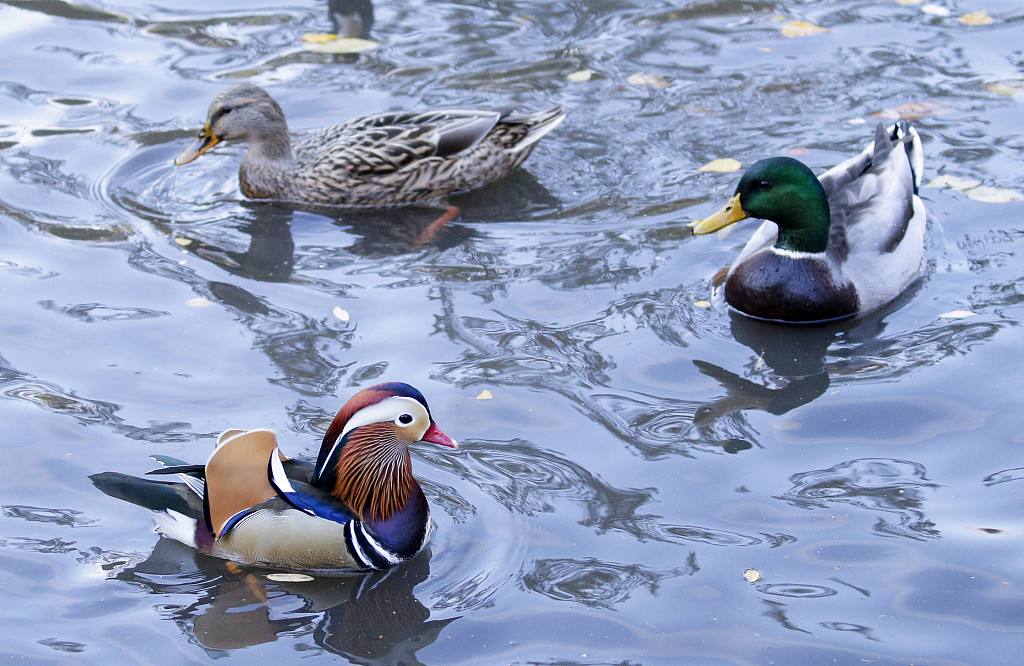 "While we're happy to have had him visit our parks, it's important to remember that at some point he may leave New York for warmer temperatures," the department said. 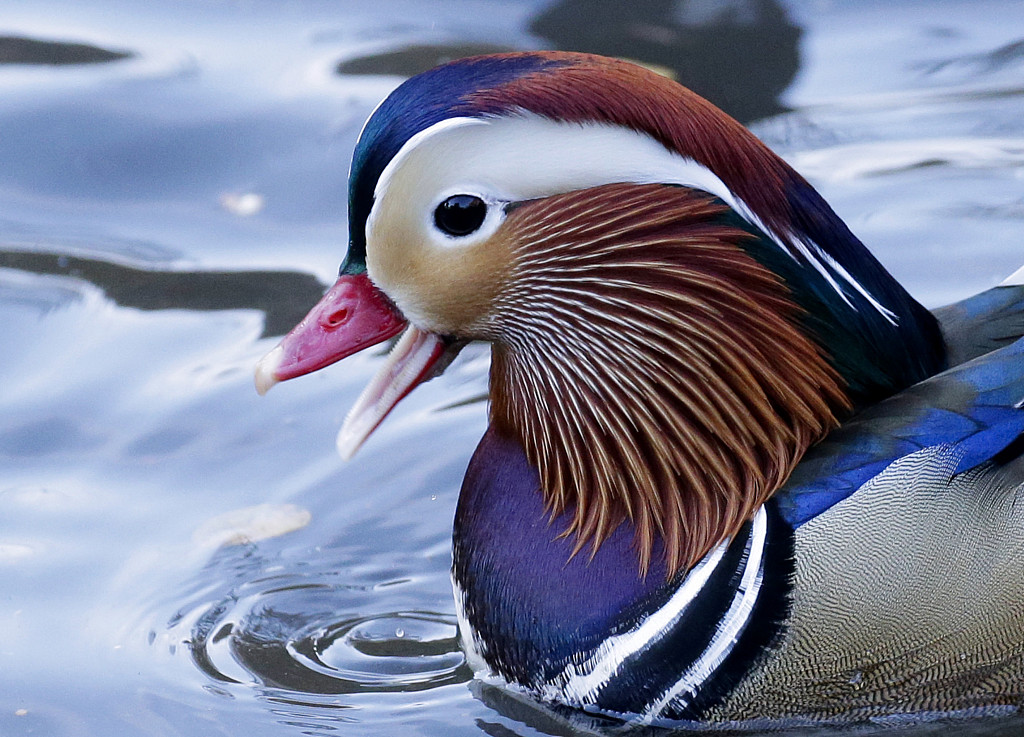 It is unclear where the bird came from and how it got to NYC. Local bird-watching community believed it was a domestic pet.