TRAVEL Maritime Day: Enjoy the beauty of 11 places where navigator Zheng He traveled

Maritime Day: Enjoy the beauty of 11 places where navigator Zheng He traveled 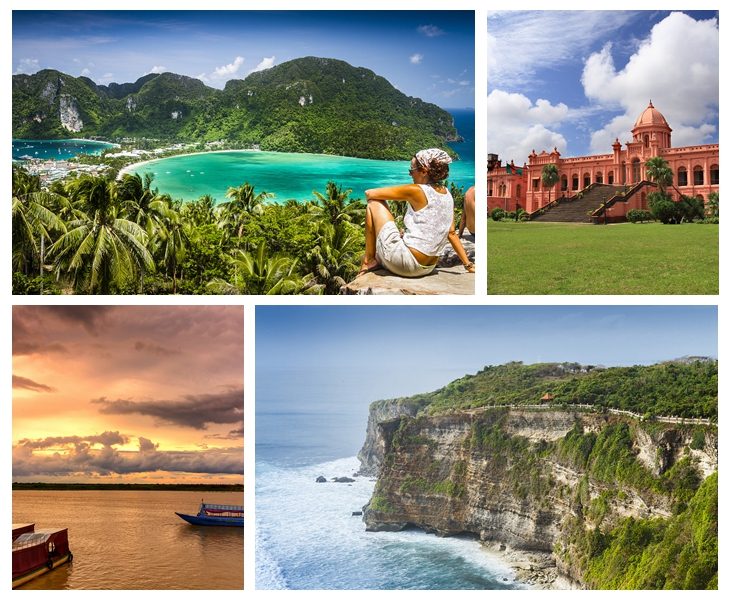 Wednesday marks the 14th Maritime Day of China. The Chinese government set July 11 as Maritime Day in 2005 to commemorate the voyages of the great Ming Dynasty (1368-1644) navigator Zheng He, who led Chinese fleets on seven ocean voyages as far as America over 600 years ago.

Our editors pick 11 places Zheng had been to for you to enjoy their beauty in modern times. 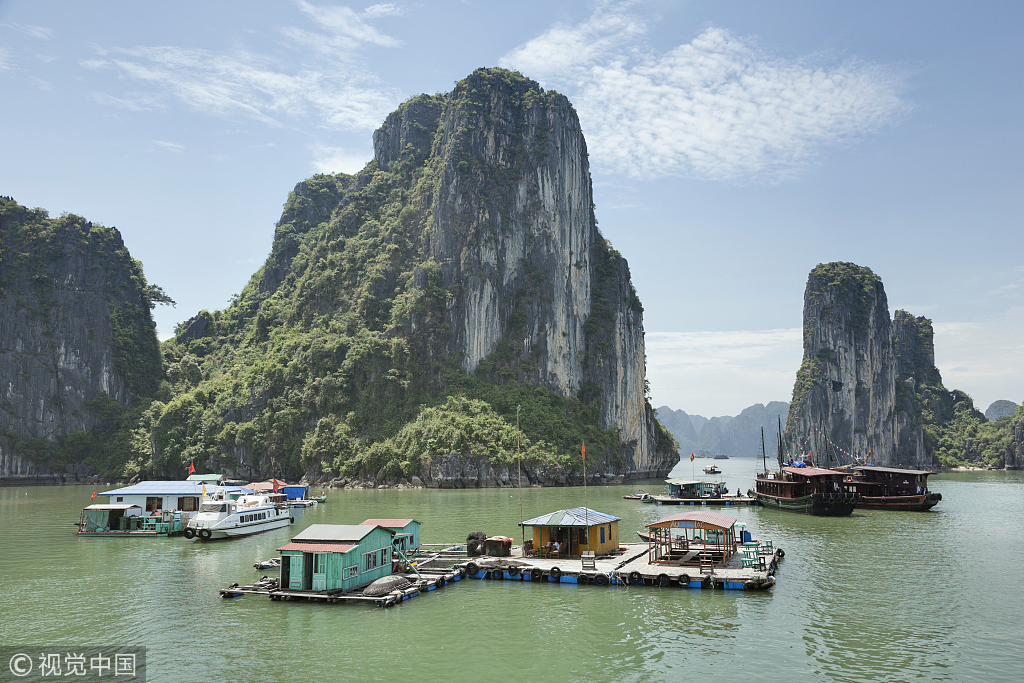 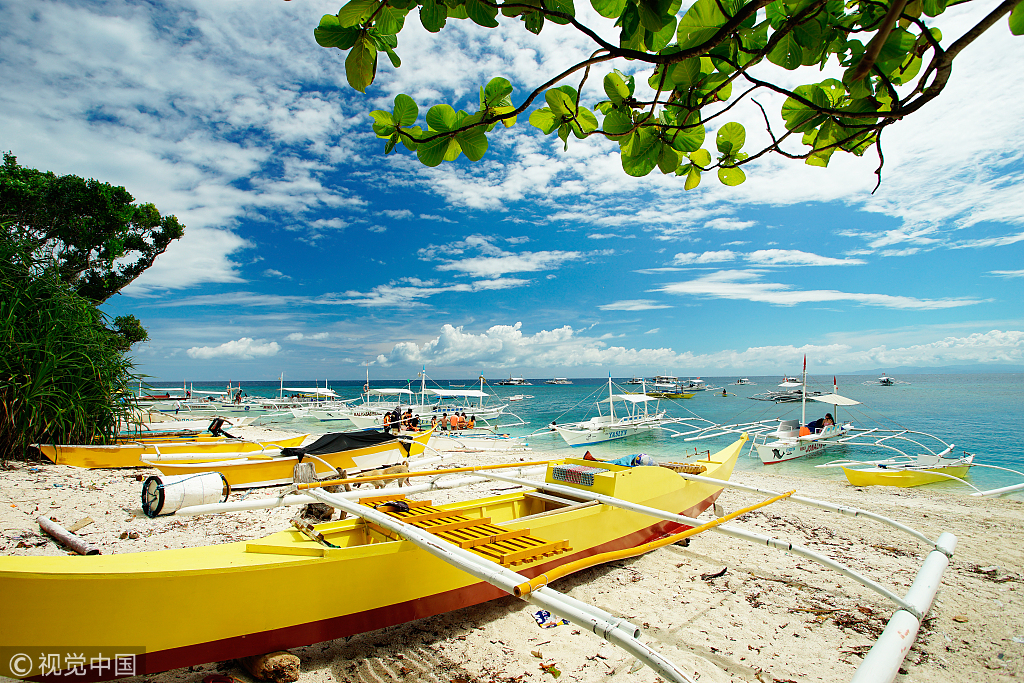 The beautiful scenery of Bohol Island in the Philippines, February 17, 2018. 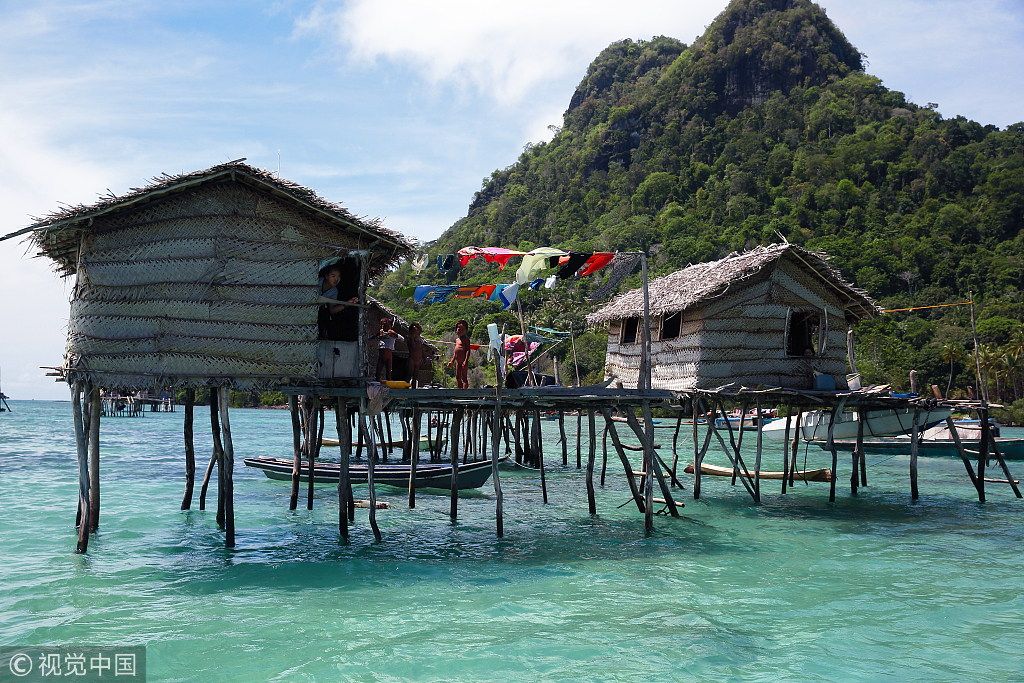 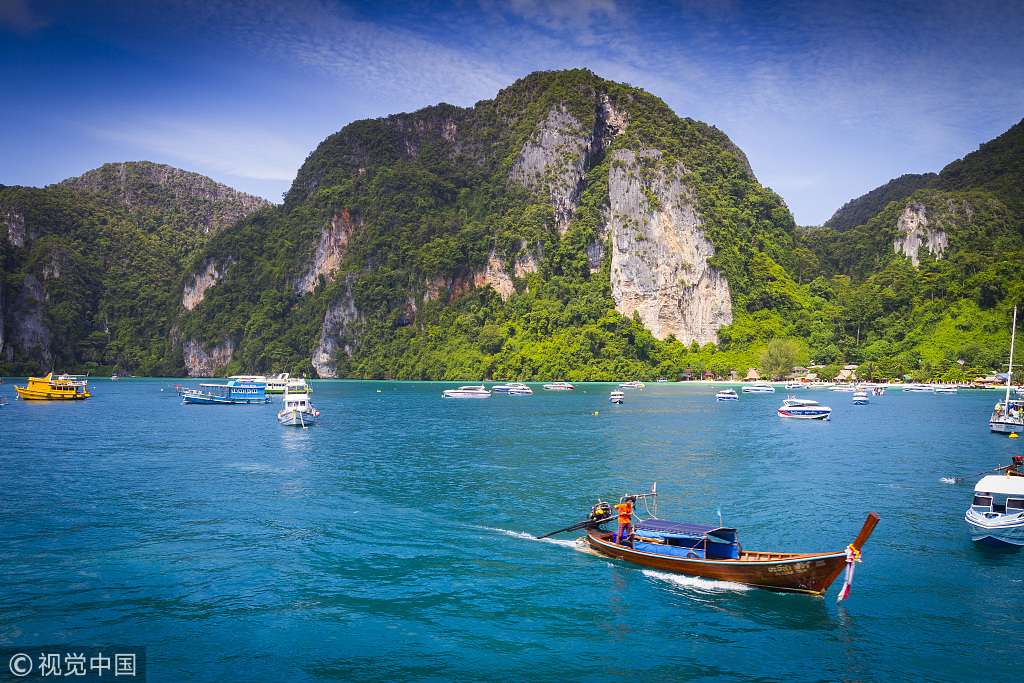 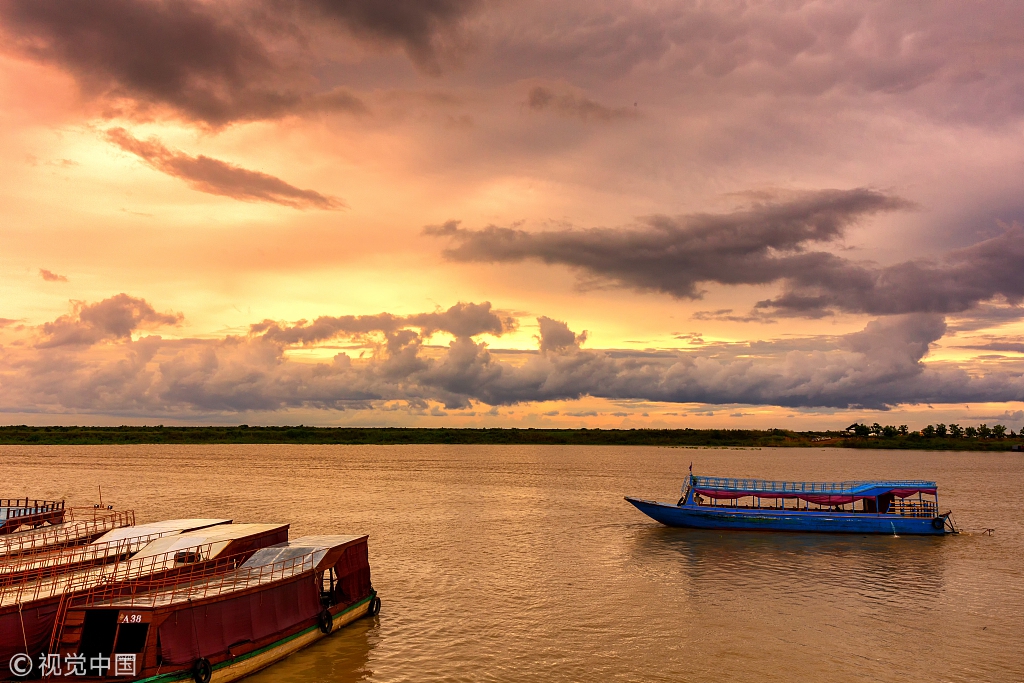 Photo taken on September 21, 2016 shows the Tonlé Sap in Cambodia. It is the largest freshwater lake in Southeast Asia. 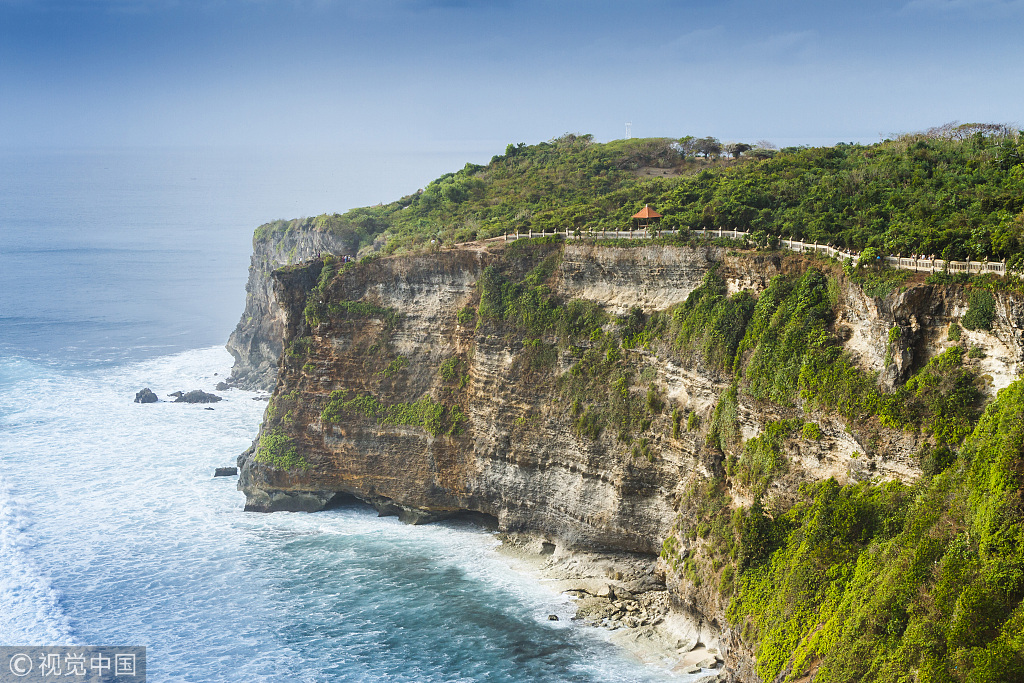 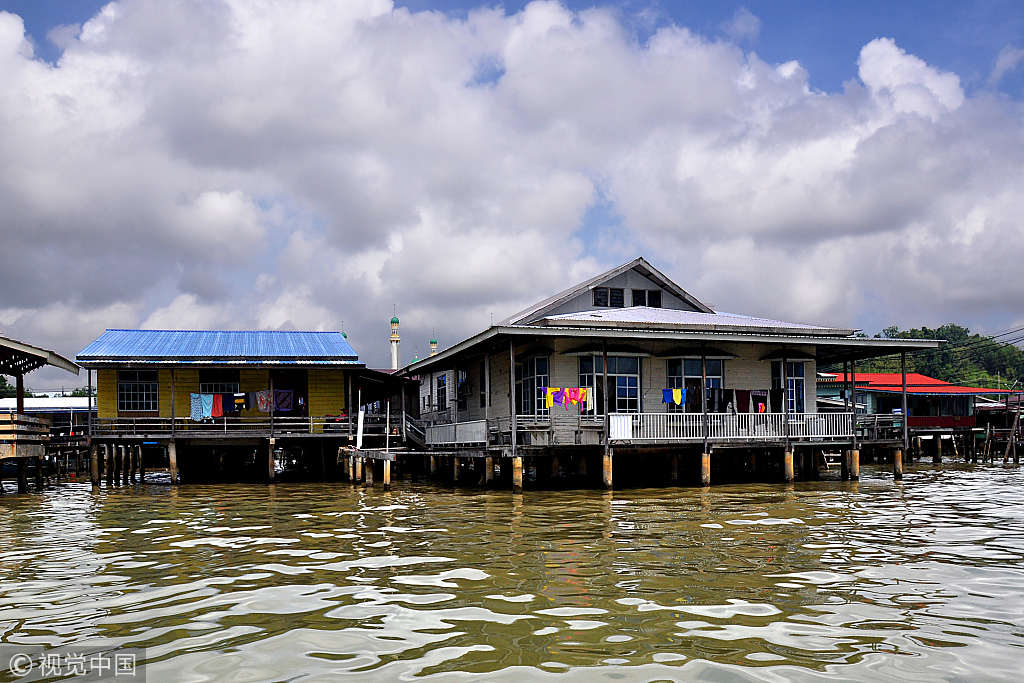 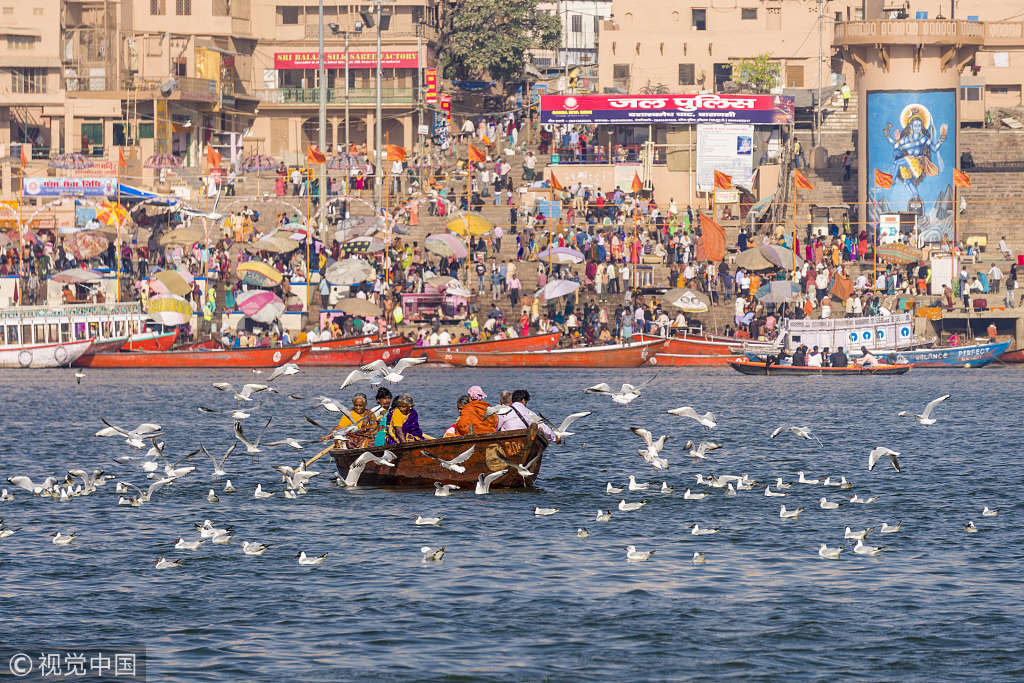 Photo shows the view across the holy river Ganges on Dashashwamedh Ghat in Varanasi, India, February 26, 2017. 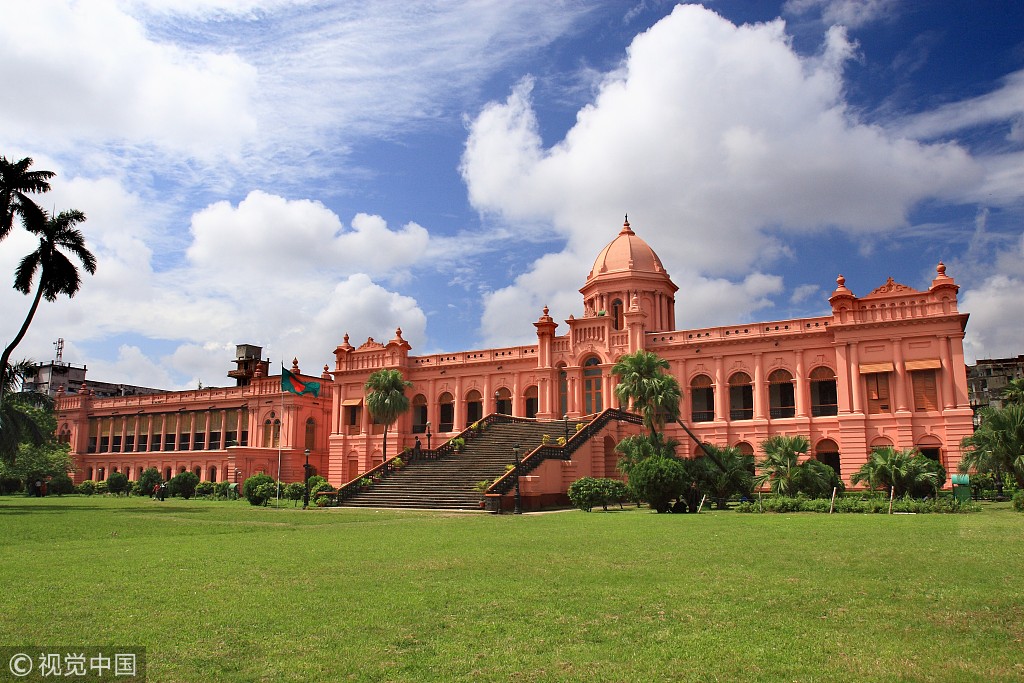 Photo shows the historic Ahsan Manjil in Dhaka, Bangladesh, July 8, 2007. It had been used as the residential palace and court of the Nawabs of Dhaka. 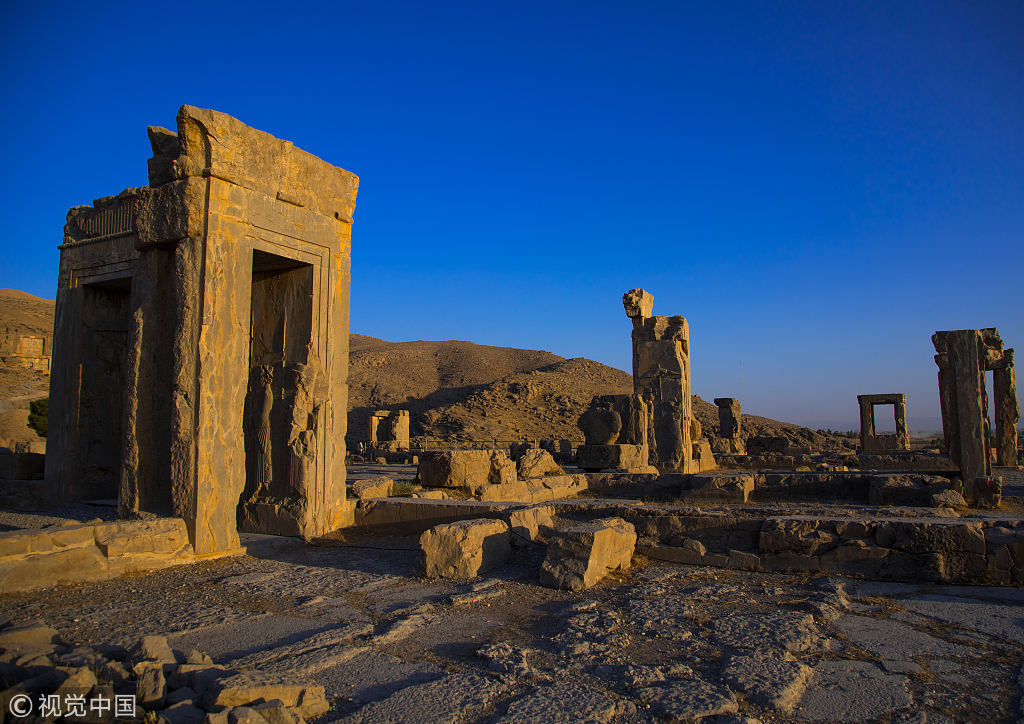 The Tachara palace of Darius the great in Persepolis, Marvdasht, Iran, on October 15, 2016. 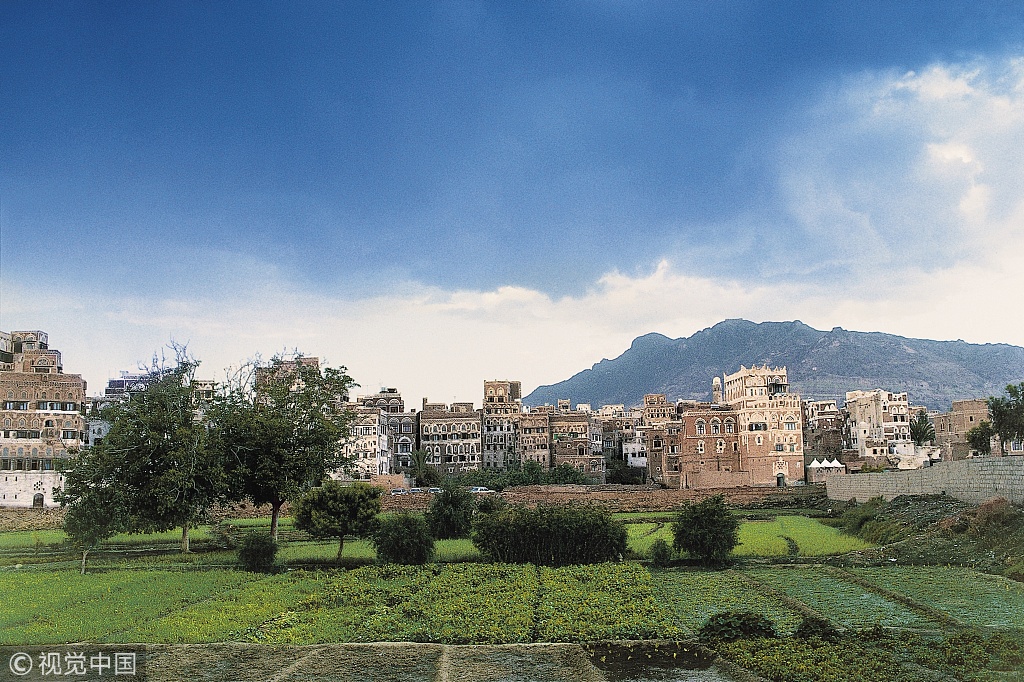