Marriott to expand further into home-sharing 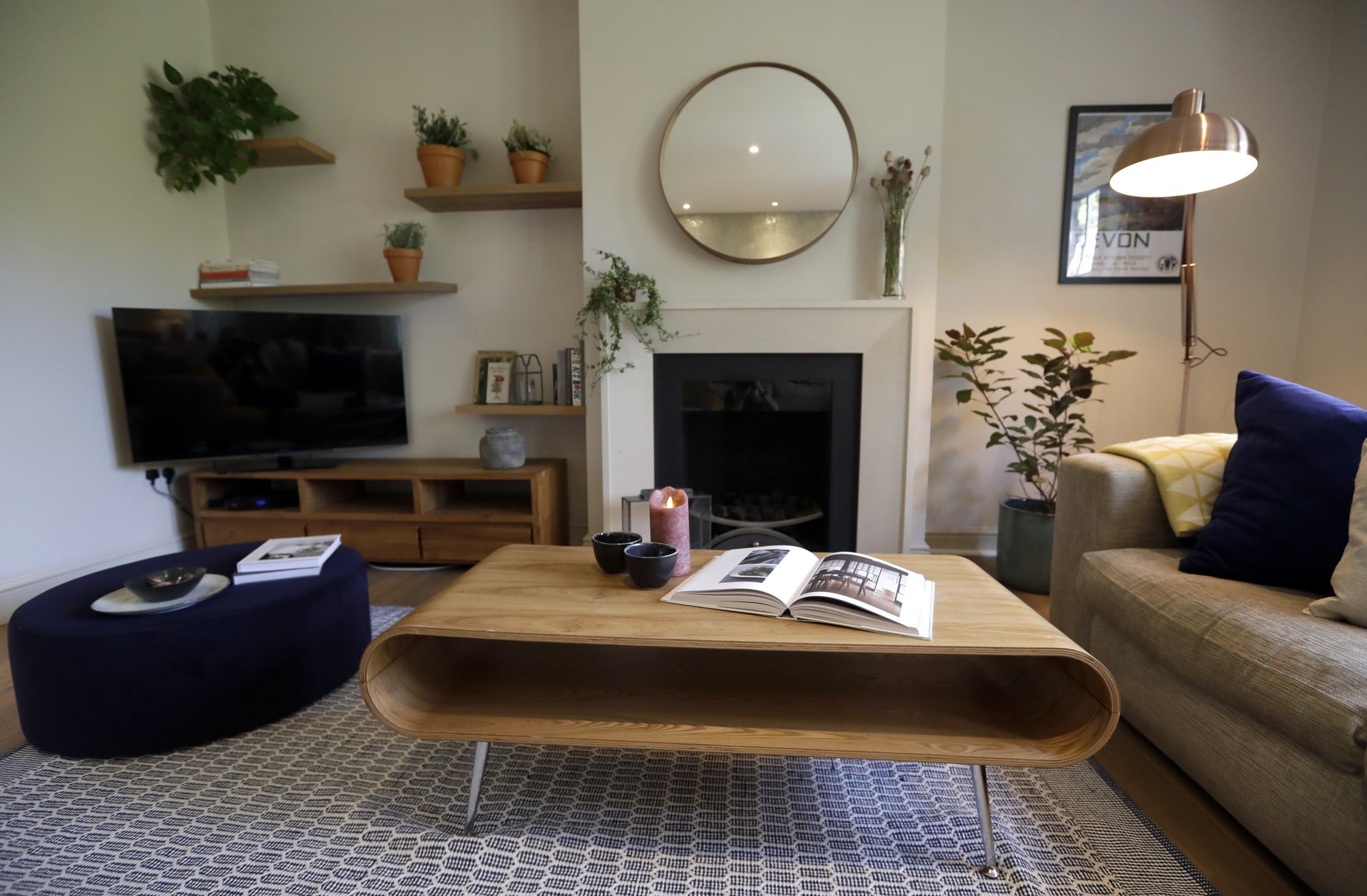 This Sept. 28, 2018, file photo shows the living room of a flat that will be available for short term rent in London. (Photo: AP)

Marriott is pushing more heavily into home-sharing, confident that its combination of luxury properties and loyalty points can lure travelers away from rivals like Airbnb.

The world’s biggest hotel company will start taking reservations this week for 2,000 homes in 100 markets in the US, Europe and Latin America. It plans to expand its Homes and Villas program to other locations.

For its part, Airbnb is encroaching further into hotels. On Monday, the San Francisco-based company said it’s working with a New York real estate developer to establish a 10-story hotel with 200 suites in Rockefeller Plaza in Manhattan. The suites will only be available through Airbnb’s web site.

Airbnb, which plans to go public but hasn’t made clear when, also acquired Hotel Tonight, a last-minute booking service, in March.

Airbnb and Marriott will always have separate core strengths, but the convergence will continue, predicts Daniel Guttentag, an assistant professor of hospitality management at the College of Charleston School of Business

“Each of them wants to borrow some of the best elements of the other one’s business,” he said.

Marriott is targeting families and groups, and the homes skew toward luxury, with prices ranging from $200 per night for a one-bedroom apartment to $10,000 for a full Scottish castle. Nearly 40 of the markets are in places where Marriott doesn’t currently have hotels, like Bar Harbor, Maine and Bordeaux, France.

Marriott is a long way from matching home-sharing behemoths like Airbnb, which boasts 6 million listings worldwide, or Booking.com, which has listings in 220 countries. The homes in its program aren’t even exclusive Marriott properties. Marriott is partnering with rental management companies to handle the maintenance and cleaning.

But Marriott believes it has advantages. Unlike its home-sharing rivals, it has a loyalty program that lets travelers earn and use points on its hotels and homes. Business travelers can accumulate points at Courtyard hotels, for example, and use them for a week at a beach house. Airbnb is working on a loyalty program of its own, but the rollout has been delayed.

Marriott says it also guarantees hotel-like standards that are often missing in home-sharing, such as Wi-Fi, crisp white sheets, bath amenities, baby cribs and smoke alarms. Airbnb has tried to tackle that problem with user reviews and its Plus program, which highlights rentals that meet higher quality standards. But the sheer volume of properties makes it difficult to police them all.

“One of the challenges you see with home-sharing is there’s too much inventory without quality filters or brand assurances,” says Stephanie Linnartz, Marriott’s global chief commercial officer.

AccorHotels bought home-sharing site Onefinestay in 2016 but has struggled to make money on it. Choice Hotels, like Marriott, partnered with property management company RedAwning and gets a cut of every property booked.

For now, the home-sharing unit won’t be material to Marriott’s earnings, Linnartz said.

Marriott’s move is an acknowledgment that home-sharing — which has boomed in the last decade since Airbnb’s founding — has fundamentally changed guests’ expectations. People may be satisfied with a traditional hotel for a business trip or a soccer tournament, but sometimes they want something unique and memorable, Linnartz said.

At the same time, Airbnb is moving into hotels because there are customers — particularly business travelers — it’s having a hard time reaching because of its couch-surfing reputation. But the risk is that it will lose its aura of coolness and authenticity and become just another big company offering hotel rooms, Guttentag said.

Marriott and Airbnb also have a shared vulnerability: They don’t own the properties they’re renting. That makes it easy to grow or shrink their offerings and insulates them financially. But it gives hosts the option to advertise on more than one site.

The biggest risk to Marriott, though, it probably its reputation, Guttentag said. If something bad happens at a rental property, Marriott may not be able to fix it quickly.

“Ultimately, in privately owned short term rentals, undesirable things are going to happen sometimes,” Guttentag said. “They have to resolve to weather that storm.”

Marriott began testing home-sharing with 200 homes in London last year and later expanded it to several other cities in Europe. The company found that most of its home-sharing guests were leisure travelers and they stayed an average of 5.1 nights, or double the length of a traditional hotel stay.

Marriott’s research also showed that 30% of its customers had stayed in a shared home in the last year.

“When they were doing that, they weren’t staying at an offering from us,” Linnartz said. “This is a gap we want to close.”