China's Ministry of Culture and Tourism issued new trial regulations for state-owned art troupes on Thursday. According to the regulations, a troupe's ability to benefit society will play an important role in how much financial support they receive. Additionally, troupes that are ranked as excellent for three years in a row will gain additional support. 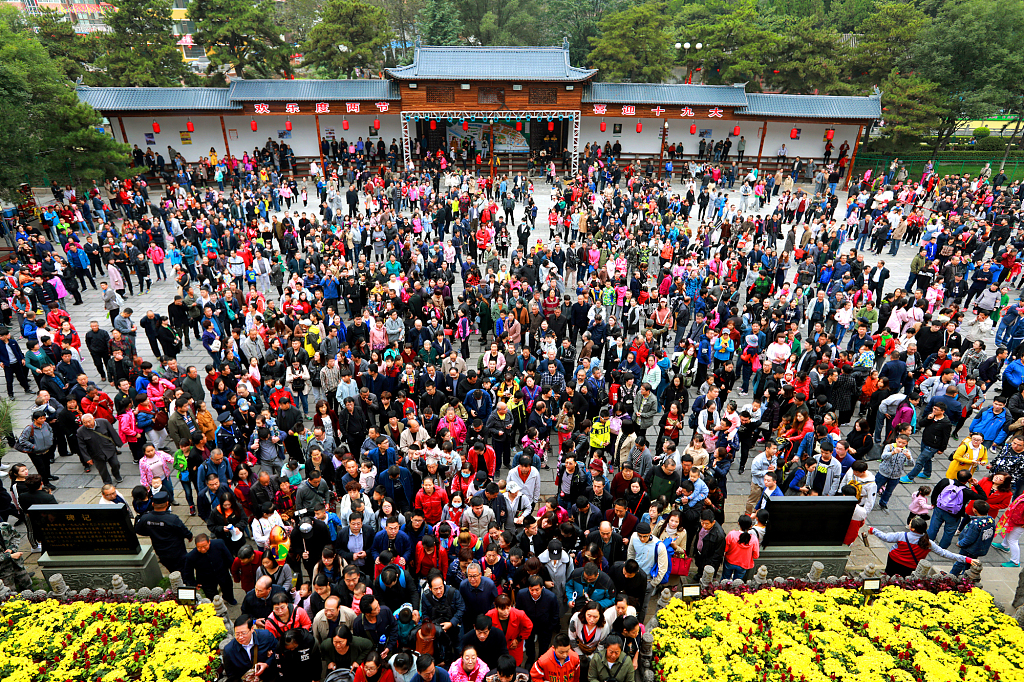 According to ministry official Li Hongqiong, the regulations cover an assessment system, which includes items on self-upgrading and periodic reviews.

Li said that differing from previous standards, creativity has grown into an important resource that has been recognized as a valuable source of social benefits.

Additional regulations are in the works.

The regulations will be put into trial use this year in Tianjin and five provinces including Jiangsu, Jiangxi and Yunan, then expand to other areas in 2020.