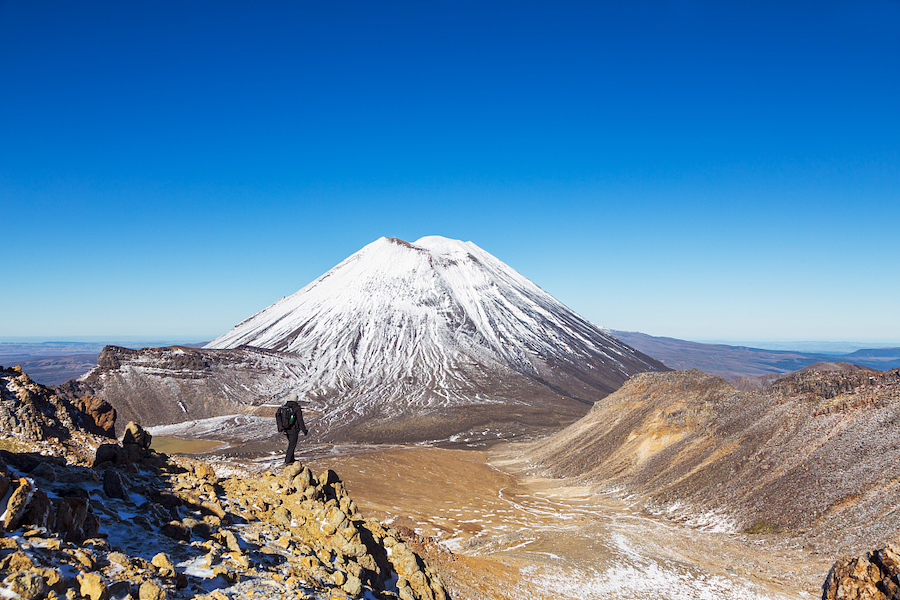 AUCKLAND, Oct. 21 (Xinhua) -- A body found in the Tongariro National Park in New Zealand was confirmed to be the Chinese tourist who had gone missing during the weekend, said New Zealand police on Monday.

New Zealand Police and Land Search and Rescue have found a body in the search for a missing 51-year-old woman in Tongariro National Park on Sunday afternoon.

The Chinese Consulate-General in Auckland has launched an emergency plan and informed the family of the victim. "We will continue to follow up the case and provide necessary assistance to the family," an official from the consulate-general told Xinhua on Monday.

According to the police, the woman was part of a group of four, who set out Friday morning to hike around the Tongariro Northern Circuit walk, one of New Zealand's Great Walks.

After taking a wrong turn, three of them decided to turn back while the woman carried on alone. Her friends reported her overdue on Sunday morning, after she did not return on Saturday evening as arranged.

"We want our visitors to have a good time and make it home safely."

"Police and staff from the Embassy of the People's Republic of China have been supporting her three friends, and our thoughts are with them at this difficult time," said Shepherd.

The cause of her death are still being investigated and her death has been referred to the coroner, said the police.