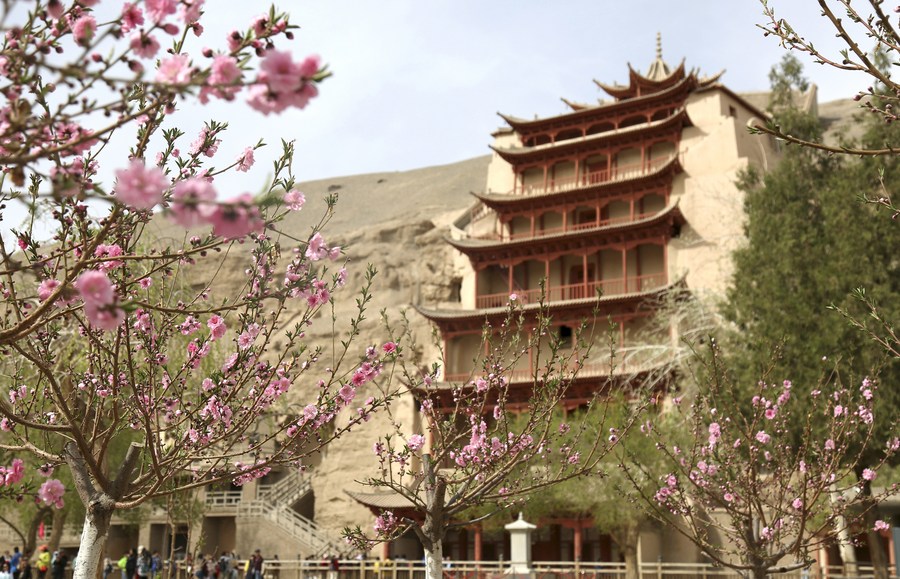 The reopening dates for the Mogao Grottoes, the Yulin Grottoes and the Western Thousand-Buddha Caves located in the city of Jiuquan are subject to further notice, the Dunhuang Academy said.

The closure came after confirmed COVID-19 cases from other provinces had earlier traveled to the cities of Jiuquan, Jiayuguan and Zhangye.

As of Tuesday, Gansu Province had four locally transmitted confirmed COVID-19 cases and two asymptomatic cases, all in the provincial capital of Lanzhou, according to the provincial health commission.

The new infections have prompted authorities to temporarily close more than 40 tourist destinations in Lanzhou, Jiayuguan and Zhangye starting Monday.