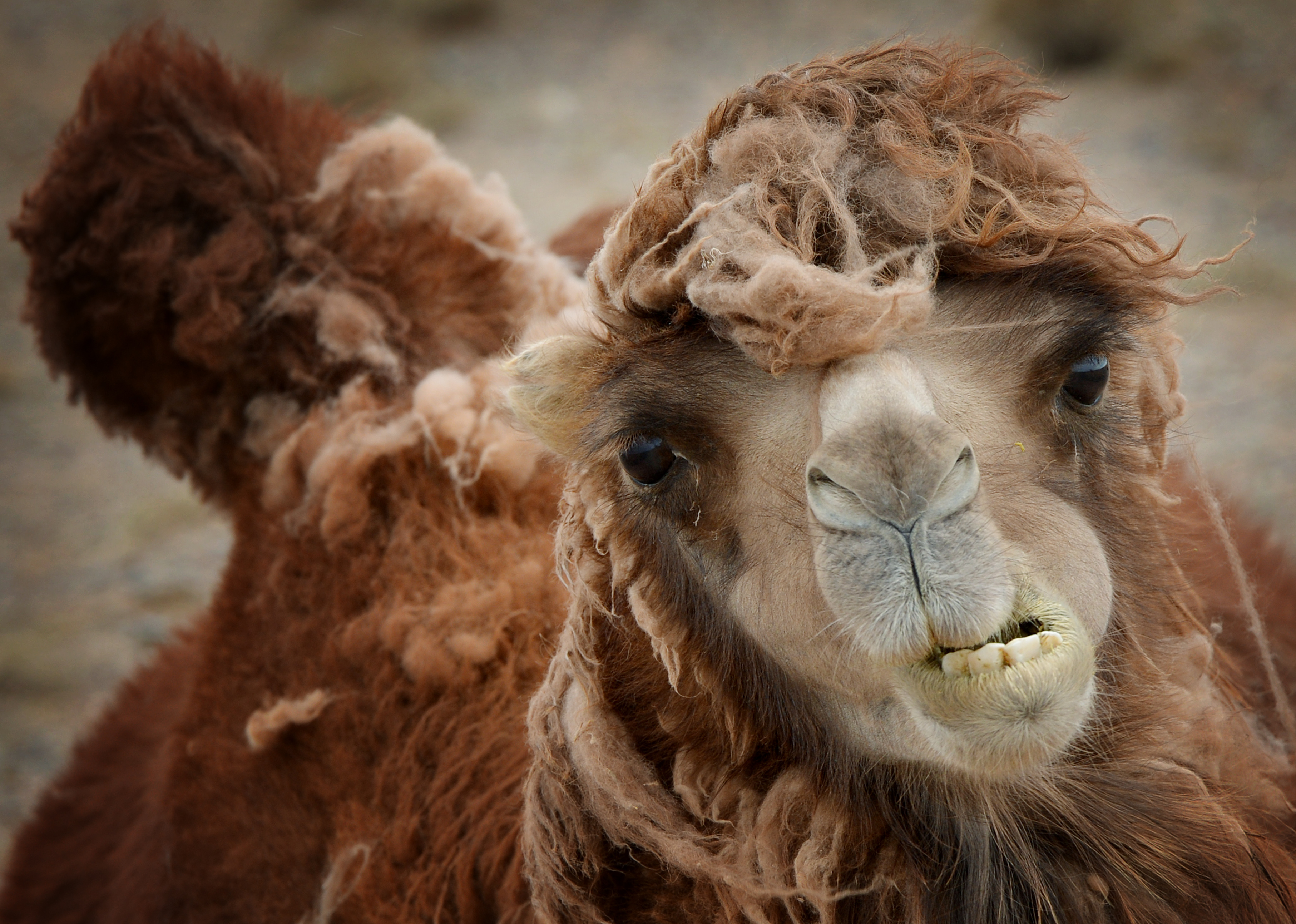 ULAN BATOR, Jan. 8 (Xinhua) -- Mongolia will hold its annual camel festival in the southern province of Umnugovi in March, in an effort to attract more tourists, local government said on Wednesday.

With the support of the Mongolian Ministry of Education, Culture, Science and Sports, the event will be held for the 23rd year on March 6-8 in the city of Bulgan, it said in a statement.

According to the event's organizer, the event aims to promote winter tourism while passing on the camel culture to future generations and encouraging herders to increase the animal's population.

The festival will include several activities, including camel racing, camel polo and a trade fair featuring camel products.

According to the National Statistical Office of Mongolia, there were over 70.09 million livestock animals in the country as of the end of 2019, of which 0.7 percent were camels.

Among the all 21 provinces of Mongolia, Umnugovi ranked first in terms of camel population.

2020 is a special year for Mongolia's tourism sector. The Asian country has set a goal of receiving 1 million foreign tourists and earning 1 billion U.S. dollars from tourism in 2020.

In the first 11 months of 2019, the country received a total of 549,756 foreign tourists, up by over 10 percent year-on-year, according to the tourism ministry.