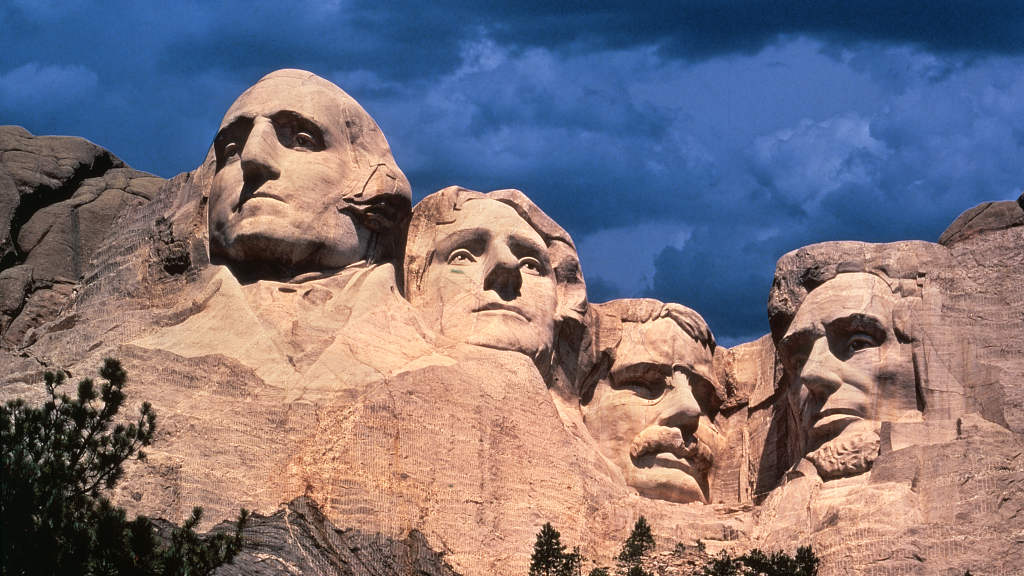 The steep and winding roads leading up to the iconic Mount Rushmore memorial are deserted these days.

This mecca of tourism in the American state of South Dakota, which ordinarily swarms with tourists, is now drawing only the occasional handful of visitors desperate to escape their extended confinement in the time of the coronavirus.

Linda and Stevie Easterling had grown weary and depressed by the steadily mounting toll of COVID-19 deaths in their hometown of Chicago. Longing for fresh air and a change of scenery, they piled into their car for the 14-hour drive west.

But they did first take a few precautions for the trip to South Dakota, one of the few US states not under virus-imposed lockdown.

"We have a car full of masks, gloves and disinfecting wipes," said Linda Easterling.

Behind her, looming near the summit of this part of the Black Hills, were the massive stone heads of four US presidents – George Washington, Thomas Jefferson, Theodore Roosevelt and Abraham Lincoln – carved into the granite cliff in the first half of the last century by a sculptor using dynamite, jackhammers and chisels.

"Our visitation is definitely lower than it normally is this time of year... We usually have a lot of school groups," said Maureen McGee-Ballinger, a Mount Rushmore educator and spokeswoman.

While most US national parks – including such hugely popular destinations as Yellowstone, Yosemite and the Grand Canyon – have been forced to close amid the pandemic, Mount Rushmore has stayed open, even if it expects nowhere near the two million visitors it receives annually.

"We want to be able to give the people a little opportunity to get outside," said McGee-Ballinger.