YANGON, June 2 (Xinhua) -- Myanmar will grant visa-on-arrival to six more countries beginning Oct. 1 as a relaxation of restriction on entry into the country to boost tourism, according to a statement of the Ministry of Hotels and Tourism. 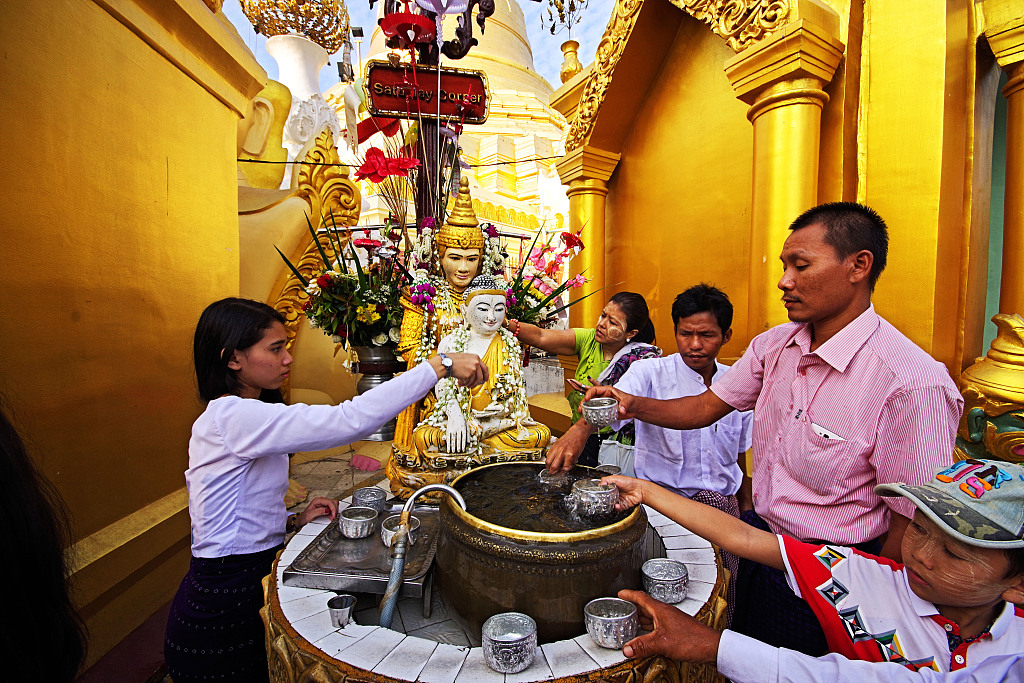 Visitors from these countries will be allowed to enter through three international airports -- Yangon, Mandalay and Nay Pyi Taw as well as some designated border gates by paying 50 U.S. dollars as visa fee, said the statement released  late Saturday.

The timely grant of such visa is expected to draw more visitors from Europe in the open season starting October when tourist arrivals used to grow by that time.

Myanmar has granted visa exemption to Japanese and South Korean visitors as well as visa-on-arrival to travelers from China starting Oct. 1, 2018.

The significant increase of the tourist arrivals during the period was attributed to the large amount of tourists from Asian countries especially China. The other countries are Thailand, South Korea, Japan, Singapore, Vietnam, India and Malaysia.

However, the number of tourists from Europe was on the decrease during the first four months of this year with 76,736, down by 2 percent from last year correspondingly.