YANGON, Dec. 20 (Xinhua) -- The state-owned Myanmar National Airlines (MNA) will launch direct scheduled flight from Myanmar's Yangon to Chengdu, the capital of Sichuan province of China, beginning on Dec. 28, according to the airline on Thursday. 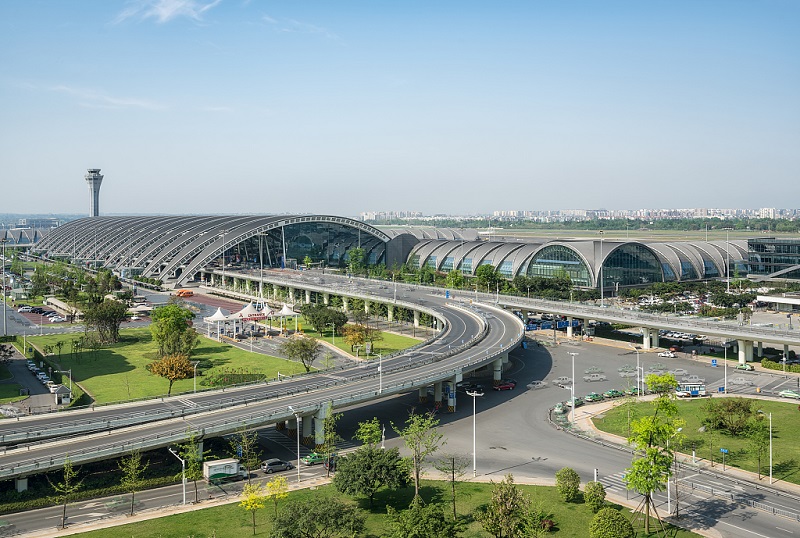 Chengdu will be the sixth international destination for the Myanmar airline to fly.

Using Boeing 737NG aircraft, the Yangon-Chengdu flight will be scheduled for thrice a week every Monday, Wednesday and Friday.

The move is aimed at attracting more visitors from China and boosting tourism between cities of the two countries.

At present, Myanmar authorities are now increasing efforts for further expansion of travel routes as well as for promoting the country's tourist industry by inviting more global airlines to land at the Yangon International Airport.