Myanmar is attracting more and more Chinese tourists to explore the ancient cultural heritage and natural beauty in this neighboring country. 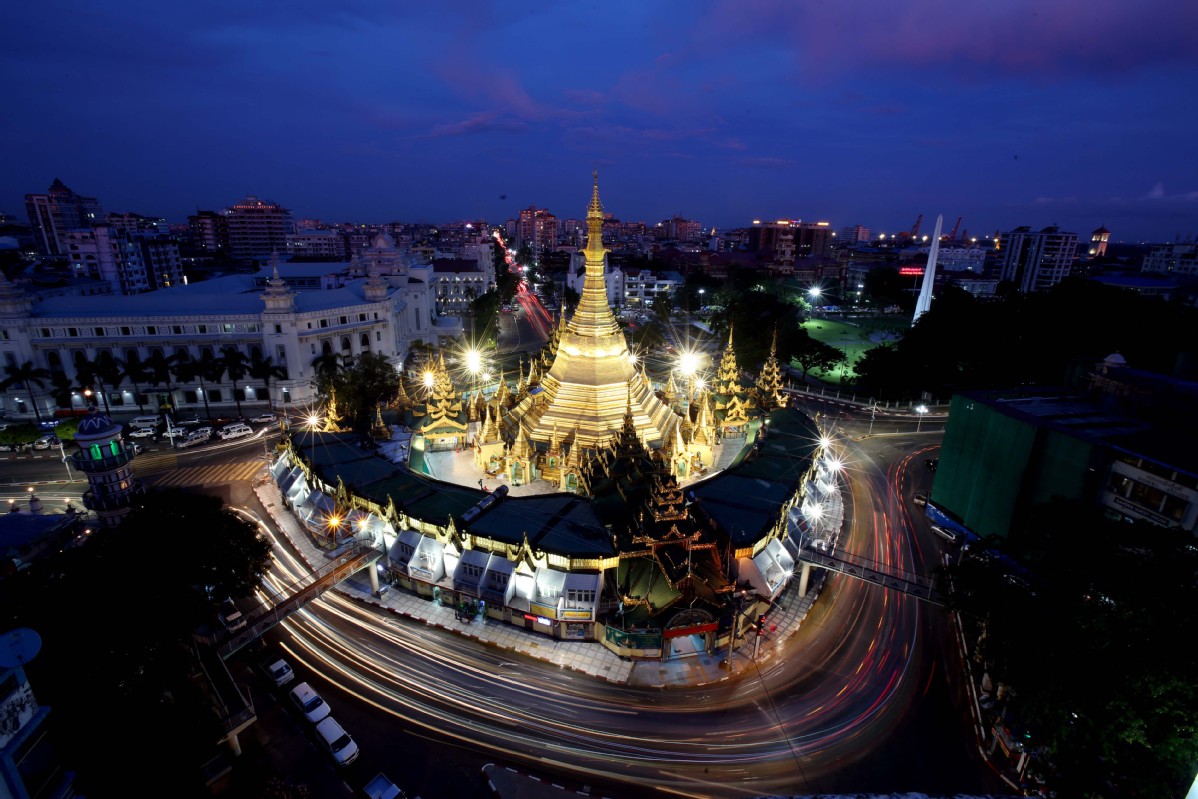 The Southeast Asian nation received 523,499 Chinese visitors from January to September last year, a year-on-year increase of 164 percent, according to figures from the country's Ministry of Labor, Immigration and Population, which were quoted by Myanmar's Eleven Media Group.

Peng Liang, a researcher with the big data lab of Ctrip, China's largest online travel agency, said package tours are the choice of 80 percent of Chinese travelers to Myanmar.

According to Peng, attractions popular with Chinese tourists include the Shwedagon Pagoda, the most sacred Buddhist pagoda in Myanmar; Mandalay Palace, the last royal palace of the last Burmese monarch, U Bein Bridge; and Ngwe Saung Beach.

Wendy Min enjoyed her trip to the country in 2013, during which she visited cities including Yangon, Bagan and Mandalay.

"The travel sites, local people and their hospitality really made me fall in love with the country," she said, "and I really want to visit again if I have a chance".

Travel to Myanmar from China has boomed especially in the past two years partly due to eased visa regulations and the growth in direct flights between the two countries.

Starting from Oct 1, 2018, the Myanmar government introduced a trial policy that grants visas on arrival to Chinese visitors with ordinary passports. In September, the policy was extended to Sept 30 this year.

There are more than 150 direct flights between the two countries every month, a figure seven times larger than three years ago.

A new direct flight line between Haikou in Hainan province to Yangon was opened on Tuesday night, bringing 171 passengers for a sightseeing tour of Myanmar.

Myanmar's Ambassador to China U Myo Thant Pe said his country is expecting the number of Chinese tourists to reach nearly 2 million this year.

According to the ambassador, Myanmar enjoys beautiful natural scenery, a time-honored history and culture and hospitable people.

"We sincerely welcome Chinese friends to visit Myanmar. This will help to constantly deepen people-to-people communications between the two countries," he said.

Chen Hai, China's ambassador to Myanmar, told Xinhua News Agency that the two countries will further strengthen exchanges and cooperation in social and cultural fields through the combination of culture and tourism, thus facilitating mutual understanding and friendship between their peoples.