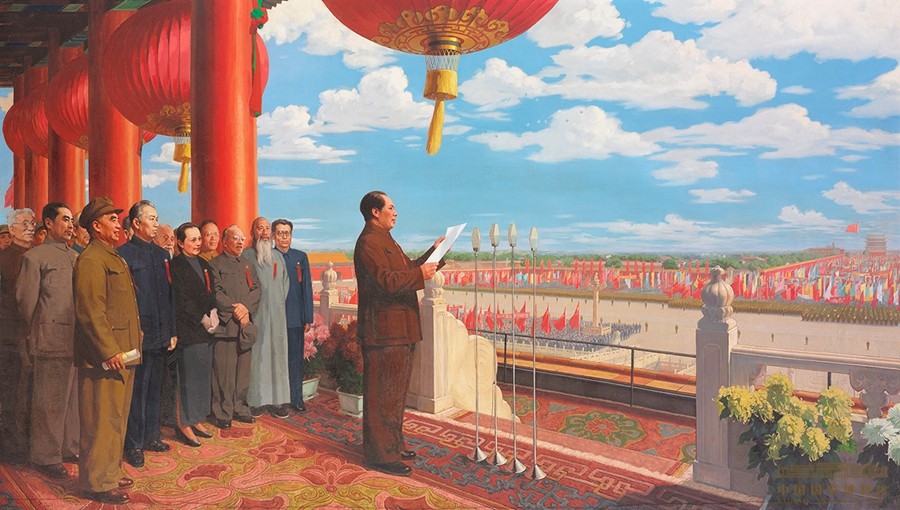 BEIJING, Aug. 9 (Xinhua) -- The National Museum of China will open a special exhibition to celebrate the 70th anniversary of the founding of the People's Republic of China (PRC).

An array of outstanding oil paintings, traditional Chinese paintings and sculptures created between the 1950s and 1980s by renowned artists will be on display.

The artworks depict the major turning points and events in the historical period spanning from the revolution at Jinggangshan in the late 1920s to the founding of the PRC in 1949. 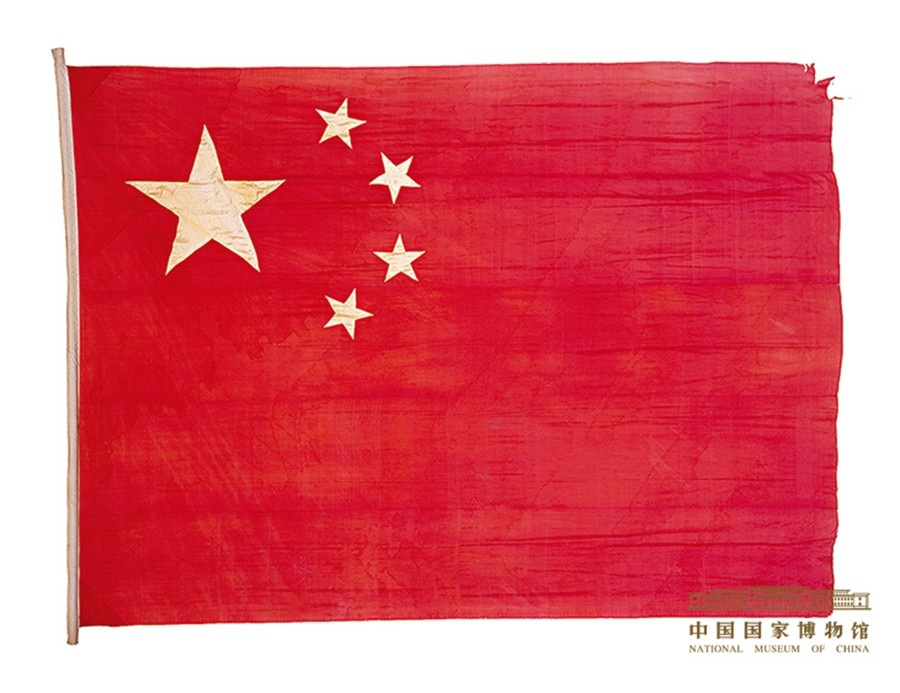 A set of relics from the founding ceremony of the PRC on Oct. 1, 1949, including the very national flag raised on that ceremony, the microphone used by late Chinese leader Mao Zedong and old footage of the ceremony will also be exhibited to restore the historic moment.