The visa-free tourist flow from China to Russia rose 23 percent year on year to 944,000 people in 2017, the Russian travel association "World without borders" said Tuesday. 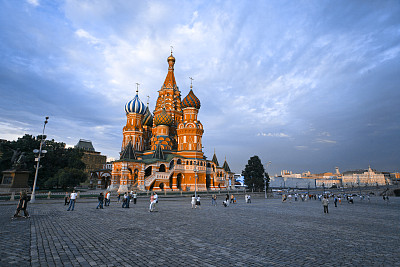 A total of 1.24 million Chinese tourists visited Russia in the first nine months of 2017, it said in a statement. 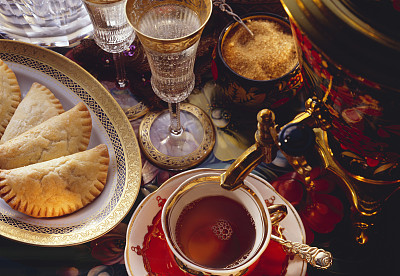 Group tourists from China and Russia can visit each other's country visa-free. 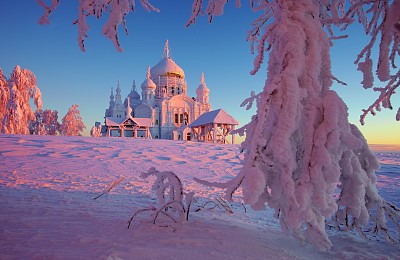 "China is our strategic partner in the sphere of tourism and the leader in terms of visitor numbers," the statement quoted Oleg Safonov, head of the Russian Federal Agency for Tourism, as saying.

"We pay great attention to the creation of comfortable travel conditions for Chinese citizens in our country, developing special routes and programs for them and training Chinese-speaking guides," he added.

According to the association, the most popular routes among Chinese tourists on the visa-free basis were Moscow and the second-largest city St. Petersburg, which attracted 52 percent of the visitors, followed by border regions and some parts of Siberia.

The number of Russians who visited China visa-free last year was 415,000, an increase of 20 percent from a year ago, it said, adding that most of them were residents of the bordering regions.