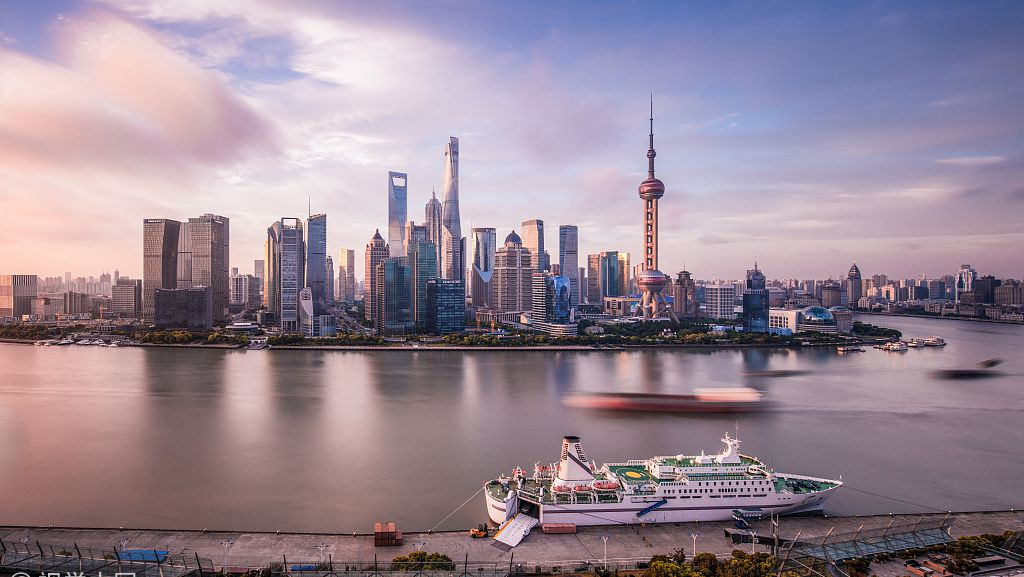 Visitors now have more choices when they take Huangpu River cruises in Shanghai as a new cruise tour route is now under trial operation.

The new route operates from 11 a.m. to 10 p.m. every day and starts from Jinling Road E. Transport Pier, passing Shiliupu Marina to the Laomatou, and then returns to Jinling Road E. via Dongchang Road Pier.

While the time is almost halved, visitors won't miss out on a single attraction along both sides of the Huangpu River. 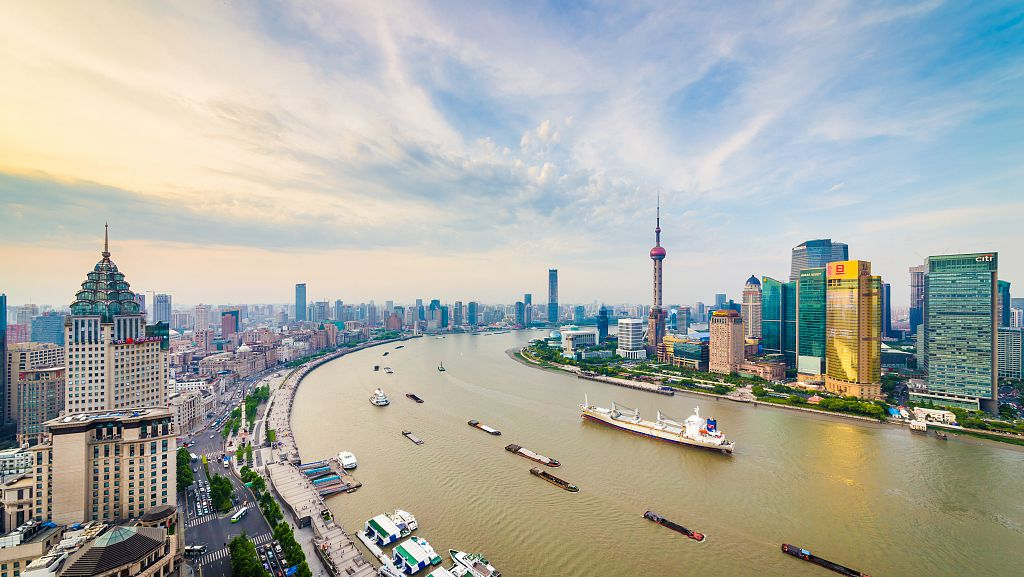 Visitors are able to see the attractions along both sides of the Huangpu River in the new cruise tour. (Photo: VCG)

Chen Yingqiang and his family from Guangzhou tried out the new route on Saturday night. He said after days of rain, it was good to finally see the night view of the Bund and Lujiazui, which were both lit up.

"They told me the ticket price is 60 yuan for the night trips because it is still under trial operation," said Chen. "My 4-year-old niece got a free ticket."

On the other hand, the boats used on the new cruise tour route have 150 seats with better interior decoration. Also, huge billboards and digital screens are set up at the pier to guide passengers and visitors to the right wharf.