The Wonsan-Kalma area in North Korea's Kangwon Province, best known for its four-kilometer sandy beach resort called Myongsasipri and its modern international airport that was completed in 2015, is helping to drive the country's coastal tourism. 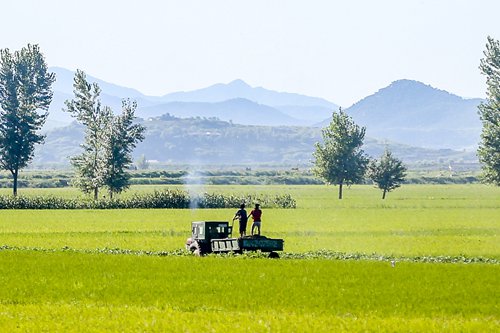 A view of vast farmlands in North Korea Photo: IC

According to the Korean Central News Agency, a tourist resort taking up hundreds of hectares is being built in the area. And such facilities including a dozen hotels, beaches, open stages and national culture experience zones are to become available there.

About 180 kilometers away from Pyongyang, Wonsan, a rising port city with both beautiful natural sights and well-developed urban infrastructure rarely seen in the country, is expected to become the second most popular city after the capital, the Korea Economic Daily reported.

North Korea's development plans for Wonsan were initiated as early as 2014. Containing 160 pages in nearly 30 brochures, the plans were released by the Wonsan Zone Development Corporation in Korean, Chinese, Russian and English in 2015 and 2016, Reuters reported in October 2017.

South Korean experts have said that the reason why Wonsan is being rapidly developed is because it is the best place in the country to be transformed into a sightseeing spot within a short period of time.

Griffin Che, founder of INDPRK, a travel company that runs tours to North Korea, told the Global Times that the country's coastal cities have huge potential.

Take Wonsan as an example. Because it boasts obvious advantages in terms of urban planning, location and population quality, it is a suitable tourist resort, Che said.

According to naenara.com.kp, the official web portal of the North Korean government, North Korea considers tourism development as significant to strengthening mutual understanding and cultural exchanges between the country and people from around the world as well as to contributing to the nation's economic development on the basis of freedom, peace and friendship.

The website divides the nation's tourism resources into nine different categories including Pyongyang - the center of politics, economy and culture - Mount Kumgang and Mount Myohyang, where picturesque mountains lie as well as the aforementioned coastal cities. 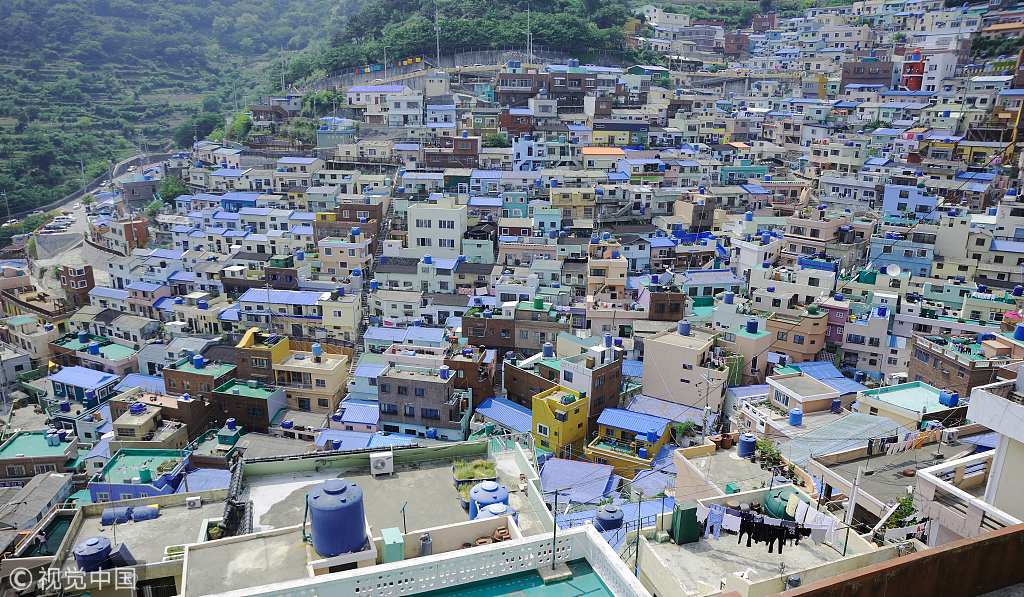 "I think traveling to North Korea made me look like a cool person," a Chinese woman surnamed Shan told the Global Times, recalling her travel experience to North Korea with her parents from Dandong, a border city in Northeast China's Liaoning Province, in the summer of 2016.

"In my heart, North Korea is a country full of mystery where Westerners find it difficult to enter," Shan said, noting that her parents wanted to see "what the other socialist society looked like," which is sometimes dubbed "China in the past."

Che from INDPRK said the majority of Chinese tourists traveling to North Korea are middle-aged and the elderly, most of whom feel nostalgic about China prior to economic reform, while some are the family members or descendants of Chinese volunteer soldiers who fought in the Korean War.

Other international North Korea travel groups are operated by and attract youngsters who are curious about the isolated country, which is very different from most countries in the world, Che noted.

"Of the more than 100,000 international tourists that travel to North Korea on an annual basis, those from China roughly account for 80 percent," he said.

Simon Cockerell, general manager of Koryo Tours, a British-run company specializing in DPRK travel, was quoted as saying in a New York Times report that of the 4,000 to 5,000 Western tourists who visited North Korea each year, 20 percent came from the US before a ban on American travelers on September 1, 2017.

For the majority of travel agencies running tours to North Korea, their itineraries typically include Kim II-sung Square, Juche Tower and the Mangyongdae Revolutionary Museum in Pyongyang as well as Kaesong's Panmunjom, where the historic Declaration for Peace, Prosperity and Reunification of the Korean Peninsula was jointly signed by North Korean leader Kim Jong-un and South Korean President Moon Jae-in on April 27.

"These traditional tour routes have stayed basically unchanged over the past decade," Che noted.

However, some novel "specialized tour routes" have been emerging in recent years, including an in-depth tour during the International Workers' Day holiday, said Che.

During the newly launched specialized tour, tourists this year can set foot on North Korea's farmlands to experience "new socialist villages" plus a visit to the dormitories of textile mill workers to learn about their daily lives.

Still, only authorized tours are permitted in the country.

"No matter which route you take, whether it be a customized tour by two persons or a group tour, it is largely restricted," Che said, noting that every tour needs at least two local tour guides and all trips outside the set tours are prohibited. 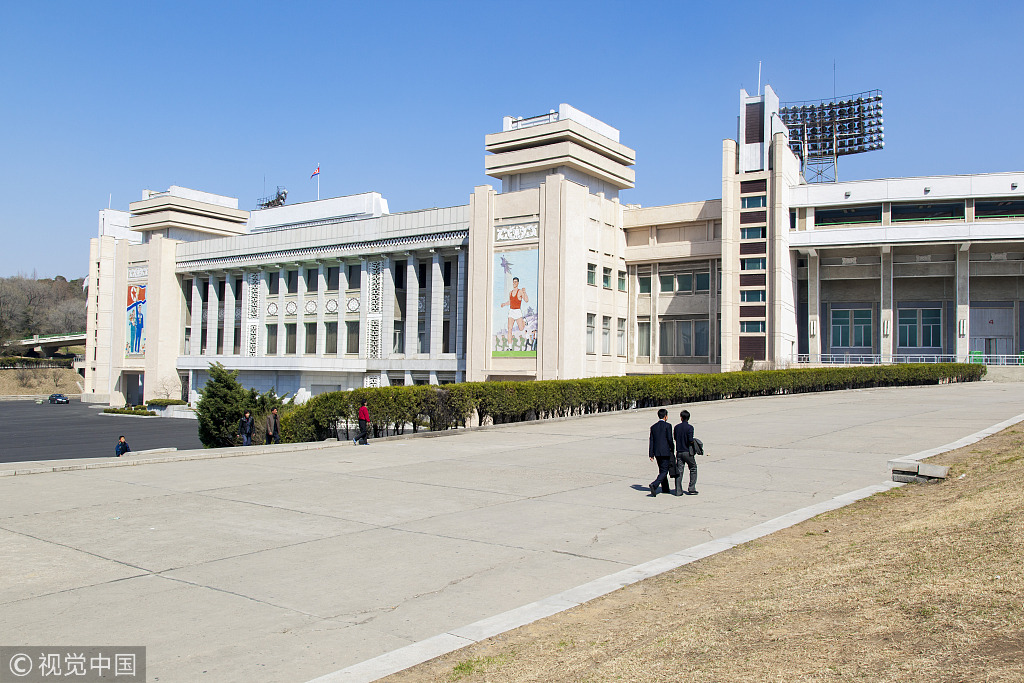 North Korea raked in between $30.6 million and $43.6 million from tourism in 2014, the year the country's GDP stood at just $30 billion, CNBC reported in 2015, citing a report by the Korea Maritimes Institute, a think tank based in South Korea.

Zheng Liaoji, a professor at Eastern Liaoning University in Dandong, told the Global Times that North Korea has rich tourism resources, including beautiful natural resources and cultural relics such as the historical architecture built during the Koryo Dynasty (918-1392).

"In fact, North Korea is a suitable place to develop all-region tourism. The [current] travel itinerary does not have to focus only on Mount Kumgang and Kaesong [capital city during the Koryo Dynasty] since other areas also have good views," said Zheng.

"The biggest advantage of North Korean tourism is its 'controversial' features, which enable tourists to feel a different political and social atmosphere," Che noted.

Tourism "will drive investment and consumption, as it's beneficial to improving the country's image," Che believes.

However, development restrictions also exist. As far as Zheng is concerned, poor infrastructure, especially in the transport sector, tends to be a major obstacle.

"The reception ability of [the resorts] is also limited," Shan said.