Number of Chinese tourists in Serbia doubled in 2018: statistical office

BELGRADE, Jan. 31 (Xinhua) -- More than 102,000 out of Serbia's 1.71 million foreign tourists in 2018 came from China, the number has doubled compared to the year before, said Thursday's release of the Statistical Office of the Republic of Serbia (SORS). 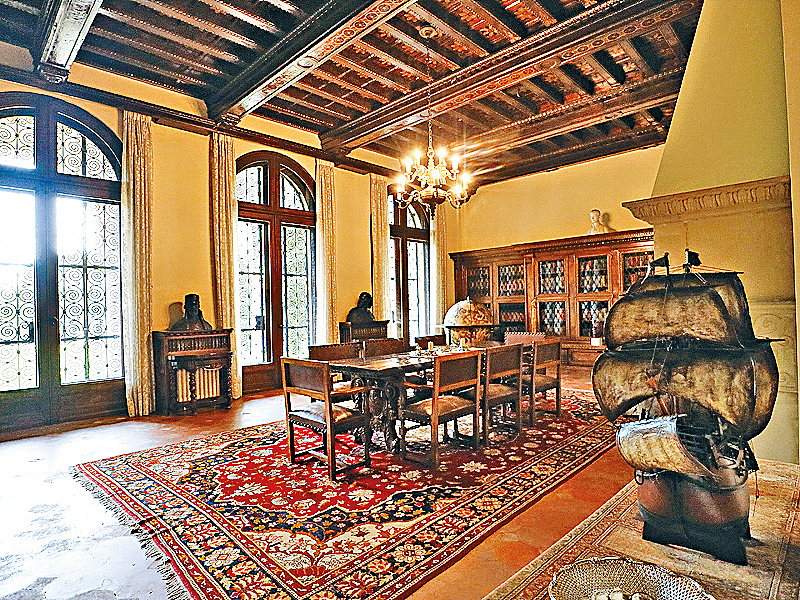 China now ranks second after Bosnia and Herzegovina (over 121,000 tourists), when it comes to the number of visitors to Serbia, followed by Bulgaria, Turkey, Croatia, Germany and Slovenia.

For several years the authorities have been conducting a campaign to attract Chinese tourists, which has so far resulted in visa free between the two countries, tourist signs in Chinese language at important sites, as well as programs designed for Chinese tourists, with guides who can speak Chinese.

Traditionally, the most visited places were the capital of Belgrade, City of Novi Sad, Mt. Kopaonik, Mt. Zlatibor, as well as the Vrnjacka Banja spa.