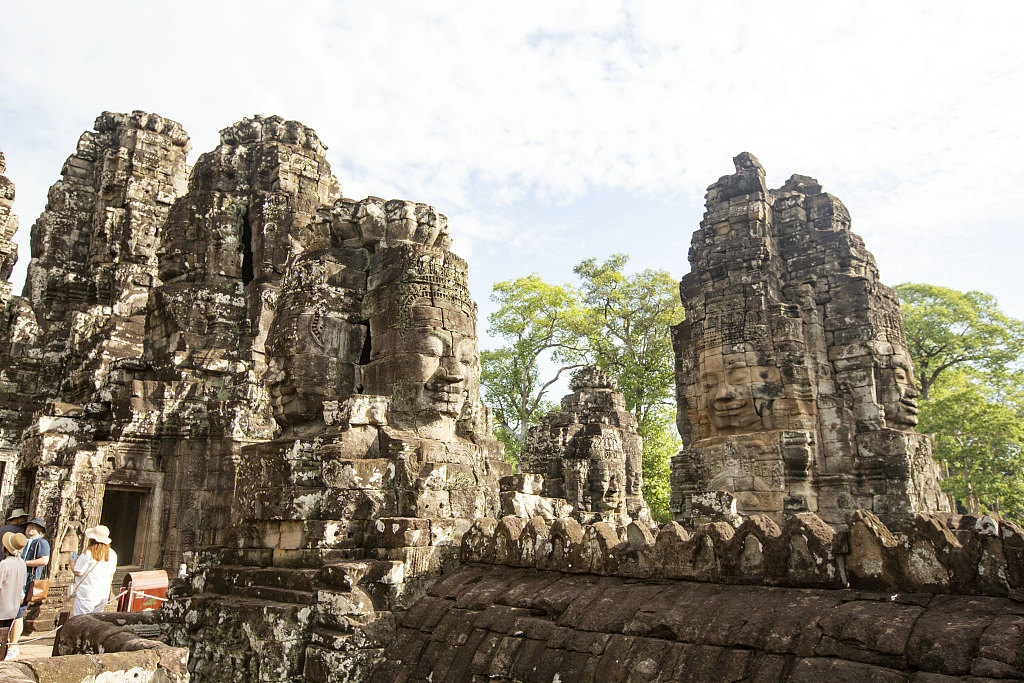 China is still the largest source of foreign tourists to the Southeast Asian country, accounting for 36.7 percent of the total foreign arrivals to the kingdom during the January-April period this year, the data said.

A total of 2.41 million foreigners had traveled to Cambodia during the first four months of this year, up 11 percent over the same period last year, it said.

Cambodian Tourism Ministry's Under Secretary of State So Visothy said currently, 25 airlines have been operating 636 direct flights per week between Cambodian cities and Chinese cities.