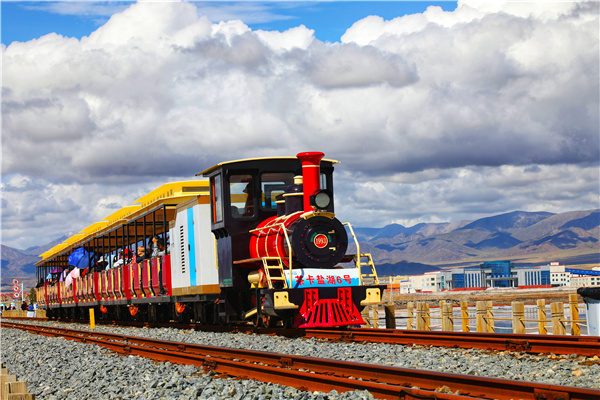 XINING -- Northwest China's Qinghai Province has allocated special funds worth 250 million yuan (about $36 million) for its cultural and tourist industries since their resumption, the local government said.

From January to July, Qinghai's tourist number and revenue both dwindled due to the COVID-19 epidemic.

After travel agencies in China were greenlighted on July 14 to resume inter-provincial group tours, Qinghai's cultural and tourist market has quickly heated up. As of Aug 10, all cultural centers, libraries, museums, popular restaurants, travel agencies and A-level tourist attractions have resumed operation.

As the epidemic wanes, domestic tourists would seek safe and healthy travel options, and Qinghai is one of the preferred destinations thanks to its clean air and natural beauty, said Ma Jingang, with the provincial culture and tourism department.