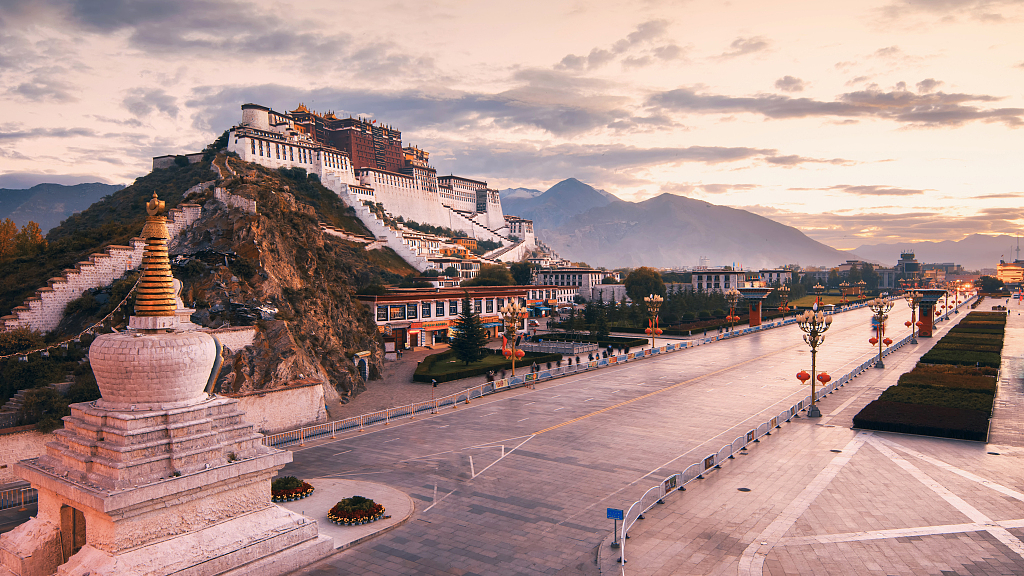 In the first half of the year, the number of tourists traveling to Tibet for a one-day tour surged 34.9 percent year on year to about 6.17 million, accounting for 46 percent of the total number of tourists, according to the regional tourism development bureau.

In recent years, more Tibetans choose to travel across the region and take excursions to suburban areas as their living standards improved, which led to the emergence of day tours.

Also, the improved transportation access, including the Lhasa-Nyingchi railway has facilitated one-day tours.