Cosmetics, practical goods and local specialty foods were the top three items for outbound Chinese tourists during the National Day holiday, according to a report by online travel service platform ly.com. 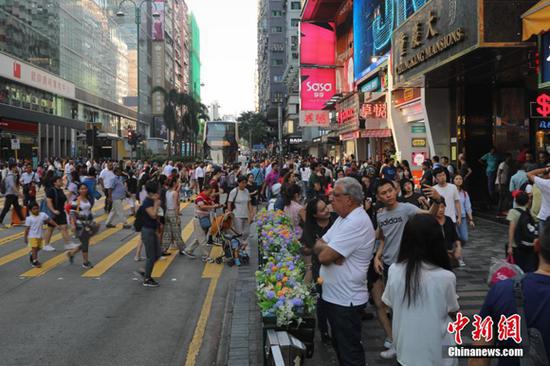 Data shows that watches and household appliances dropped from the top three and that Chinese tourists abroad also no longer favor rice cookers and toilet covers.

The report said consumer changes were mainly a result of rapid development of China's large-scale global shopping platforms, as well as duty-free shops in places like Sanya City of Hainan Province and free trade zones across the country.