Over 1.4 million tourists visit Maldives in 2018 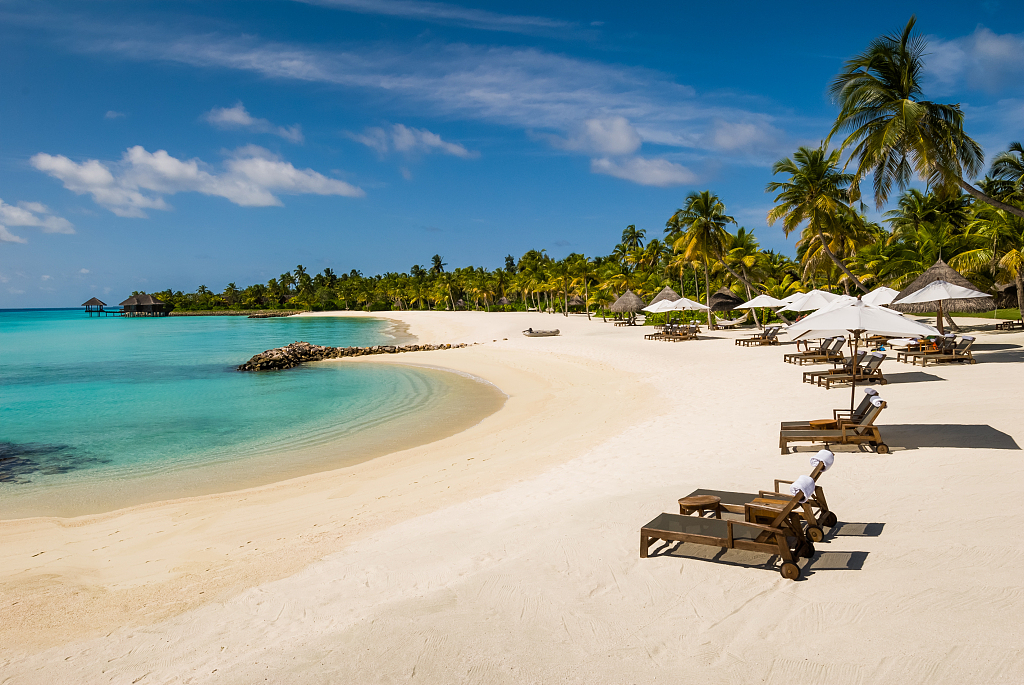 Minister of Tourism Ali Waheed told a media briefing that 1,484,276 tourists visited the Maldives last year, which was a 6.8 percent increase from the arrivals recorded in 2017.

The highest numbers of tourist arrivals were recorded from China and Germany.

The Maldivian government recently said China was one of the leading countries for Maldives' tourism, and the government was now carrying out mega marketing campaigns in many countries including China and was in talks with leading airlines to start direct flights between the two countries.