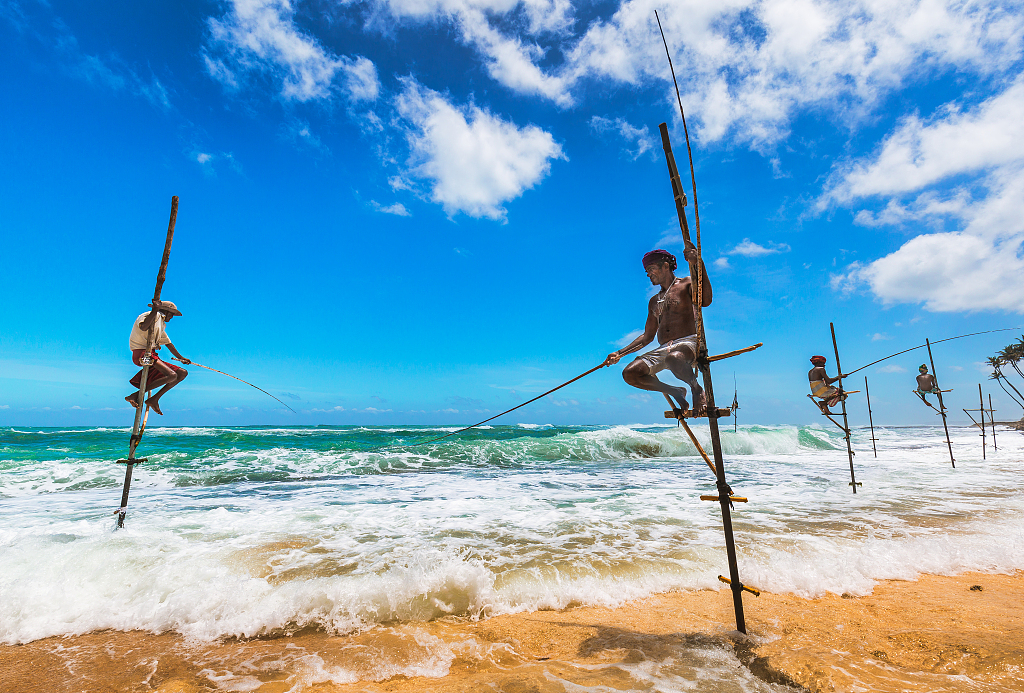 Over all, to date, 118,743 tourists arrived in October while almost 1.5 million tourists have arrived in the island country in the first 10 months.

Tourism Development, Wildlife and Christian Religious Affairs Minister John Amaratunga said here recently that the government was expecting at least 1.9 million to 2 million tourists by the end of this year following the set back suffered after the Easter Sunday suicide attacks.

Tourism has emerged as one of the leading foreign exchange earners since the country ended its civil war in 2009.