COLOMBO, Jan. 17 (Xinhua) -- Over 260,000 Chinese tourists travelled in Sri Lanka in 2018, and the government hopes to attract a higher number this year, Sri Lanka's Tourism Ministry said here on Thursday. 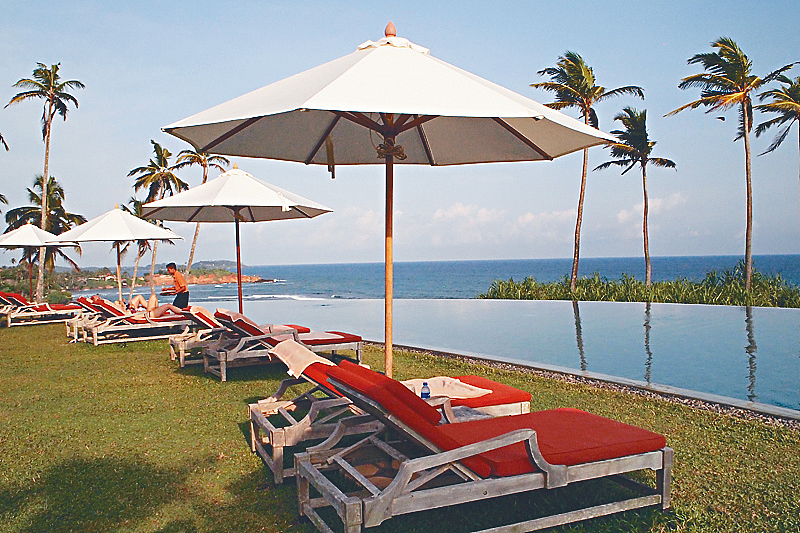 According to official statistics, 18,283 Chinese tourists visited the island country in December alone, with the entire year recording 265,965 Chinese arrivals.

"This year we want to attract a higher number of tourists especially from China and India. We hope to launch mega publicity campaigns in some key cities in these two countries," Tourism Minister John Amaratunga said.

According to a statement released from the Sri Lanka Tourism Development Authority (SLTDA) last week, Sri Lanka received 2.3 million tourists last year, with December recording the highest number of arrivals with over 250,000 tourists.

China, India, Britain and Germany continued to be the leading markets in 2018 while a significant growth was also seen from Australia.

The Sri Lankan government has set a target to attract 3 million tourists with an earning of 4 billion US dollars this year.