Over 80 percent of tourists feel satisfied about Beijing horticultural expo

A recent poll shows that over 80 tourists "feel satisfied" about the International Horticultural Exhibition 2019 Beijing. The China Pavilion has become the most popular destination at the Expo. 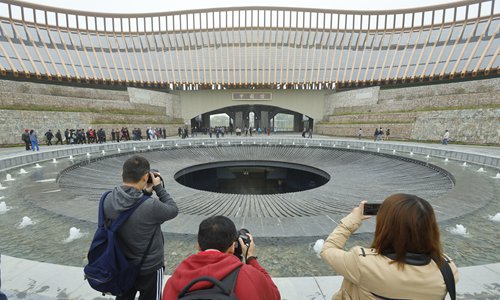 The China Pavilion has become the most popular destination at the International Horticultural Exhibition 2019 Beijing. (Photo: Li Hao/Global Times)

The Beijing World Horticultural Expo Coordination Bureau did the poll according to a May 5 report by the People's Daily. During the May Day holiday, 220 tourists were asked to give their opinion on environment, sanitation, transportation, safety, volunteers and other services at the Expo. 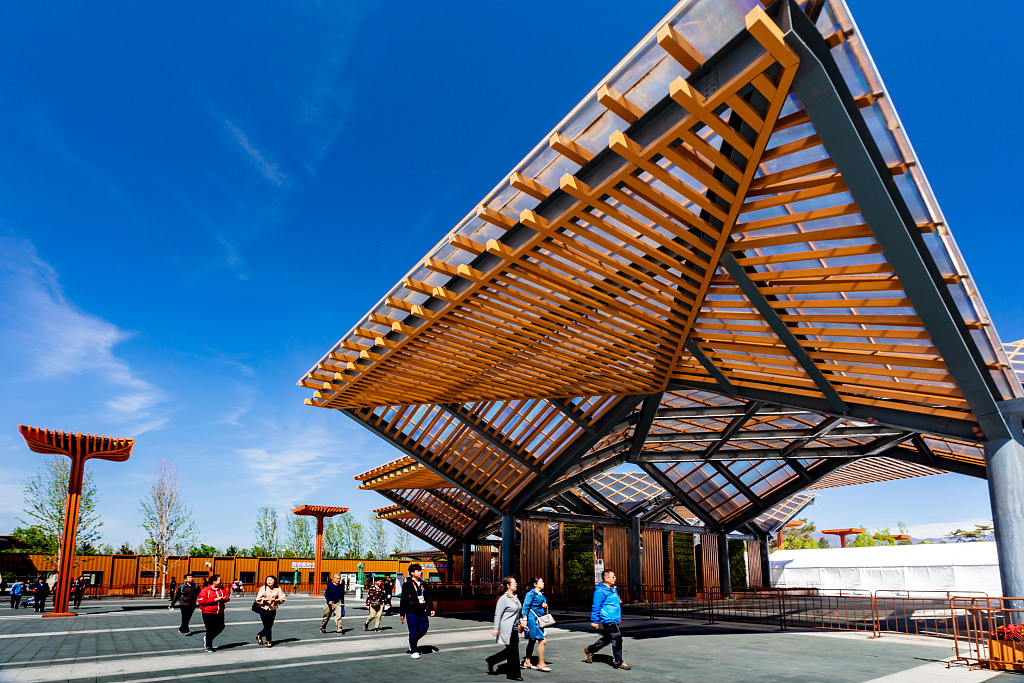 Among the total 21 main scenic spots and pavilions, the China Pavilion became the top tourist attraction with 57.7 percent of tourists giving it a priority when visiting. The International Pavilion and the Plant Pavilion rank second and third.

Support service was said to be satisfying by 80.9 percent of the tourists. Among them, security and volunteer services received the highest score (4.7 out of 5.0). Food and beverage services got the lowest score (3.8 out of 5.0). Many tourists said they had to queue up for a long time during peak hours to get food, according to the report by the People's Daily.

As for consumption in the park, 88.8 percent of the tourists bought food and beverage. The average amount of money spent on food was 72.7 yuan ($10.7). Souvenirs and other purchases accounted for 29.4 percent of tourists' spending.