TRAVEL Overseas residents visits to UK down 73 pct in 2020 due to pandemic: study

Overseas residents visits to UK down 73 pct in 2020 due to pandemic: study

LONDON, May 24 (Xinhua) -- The dramatic impact of COVID-19 on the number of visitors heading to Britain was revealed for the first time in a study published on Monday by the Office for National Statistics (ONS), the UK's largest independent producer of official statistics. 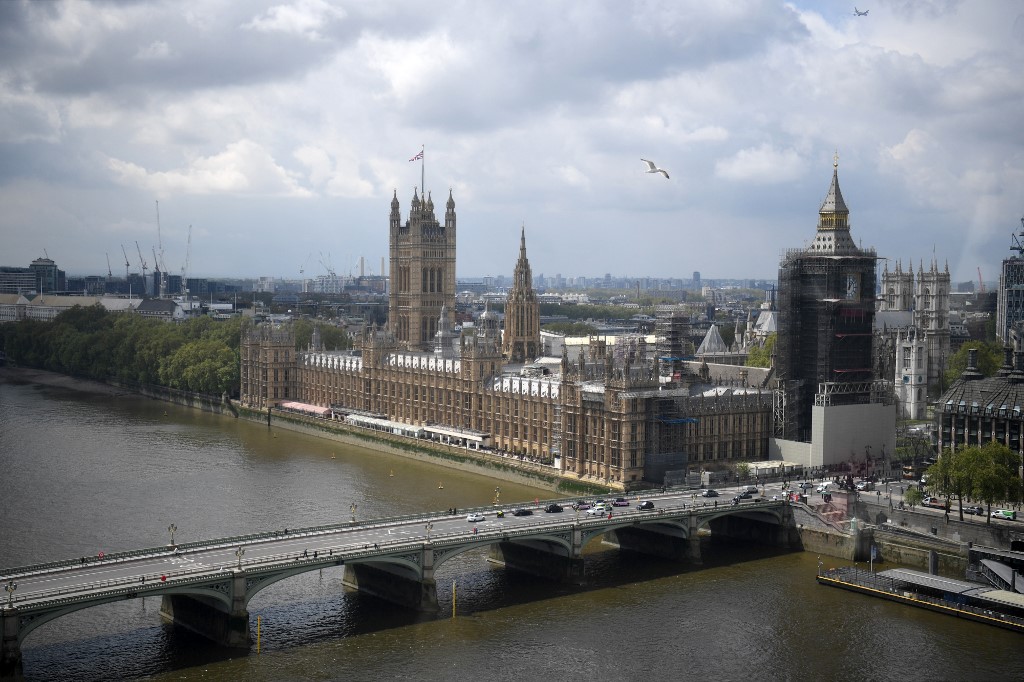 The study showed that overseas residents made 11.1 million visits to Britain in 2020, this was 73 percent less than in 2019 as travel reduced because of the pandemic.

ONS said travel and tourism statistics are usually based on the results of the International Passenger Survey (IPS), but the survey was suspended in March 2020 due to the pandemic.

The new figures published by ONS for April to December 2020 have been based on administrative sources and modelling by statisticians. The figures were added to data collected in the three months before the pandemic.