BEIJING, Feb. 19 (Xinhua) -- The Palace Museum, also known as the Forbidden City, has extended its opening hours on Tuesday, allowing the public to celebrate the Lantern Festival at night in the ancient palace for the first time. 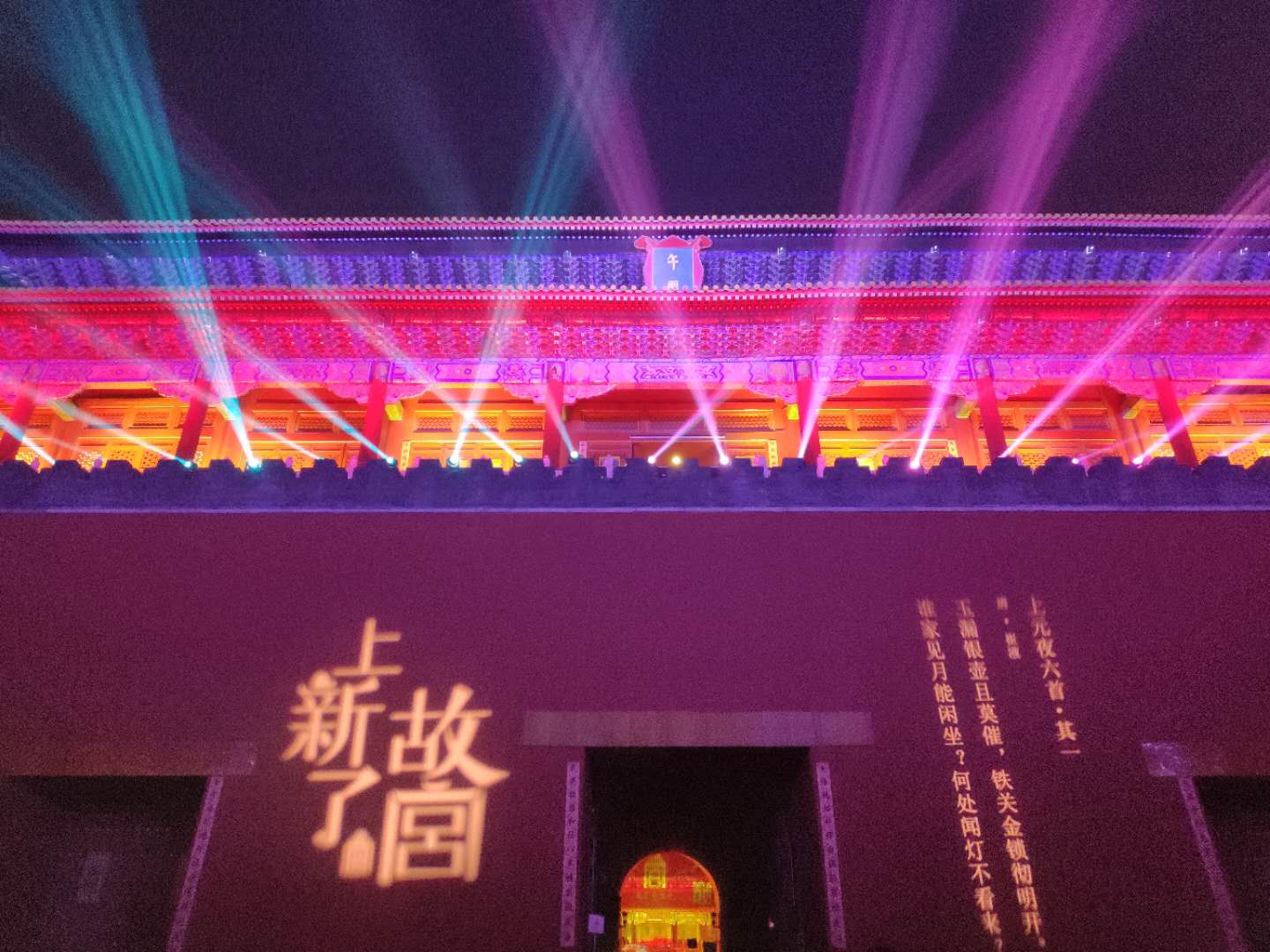 "Lantern Festival night in the Forbidden City," held for two consecutive nights, has invited thousands of people from all walks of life, including model workers, delivery men and sanitation workers.

The main locations open to the public include the Meridian Gate exhibition hall, the Gate of Supreme Harmony the East Wall and the Gate of Divine Might. Visitors can enjoy magnificent view of a lit-up palace.

As part of the "Celebrating Spring Festival at the Palace Museum" events, the Lantern Festival night activities are aimed at allowing the visitors to immerse themselves in the festive atmosphere in the museum.

The museum said that high technology had been employed in tonight's light show to avoid damage to the ancient buildings caused by lights.