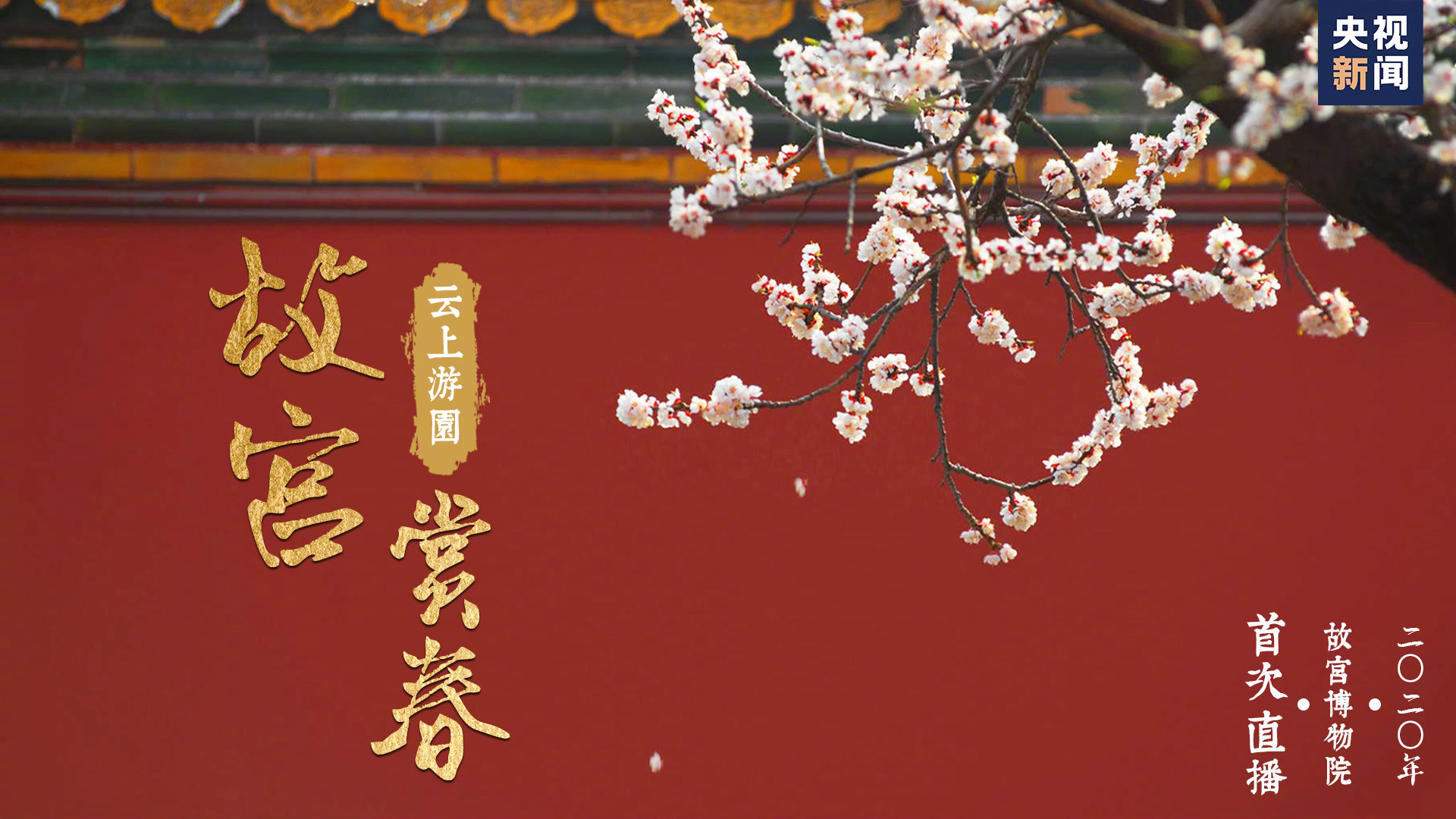 China's iconic landmark Forbidden City, also known as the Palace Museum since 1925, held its first-ever online guided tours in celebration of its 600th anniversary, obtaining millions of views amid the COVID-19 pandemic.

Three two-hour tours of the time-honored museum were broadcast live on Sunday and Monday on multiple platforms, including CCTV News, Xinhuanet, People's Daily, Douyin and Tencent News. Each slot followed a different route.

In every "cloud tour," two researchers from the museum played tour guides, unveiling the stories and secrets about the historical site. The online series drew great attention and tremendous online traffic.

More than 5 million viewers watched the first livestream on Sunday morning through the new media platform of People's Daily alone.

Relevant hashtags such as "FirstLiveofPalaceMuseum2020" attracted a total of over 100 million views on China's Twitter-like Weibo.

Many netizens who watched the webcast shared their experience on social media, saying it was spiritually refreshing to have a cloud tour of the Forbidden City and enjoy springtime in such a special way.

Yang Liu, who has visited the imperial palace seven times, said that physical Forbidden City tours are too crowded for her but the virtual tour did not have any such issue.

She also praised the detail in which the researchers shared some interesting information about the 600-year-old palace.

The unprecedented move comes as the popular site has been temporarily closed to the public for more than two months now due to the COVID-19 pandemic.

The live streaming via online platforms is the first such event about the Palace Museum during its temporary closure, said curator Wang Xudong in a video message, adding that the tours offer the essence of spring and the beauty of Chinese architecture and culture to the audiences.