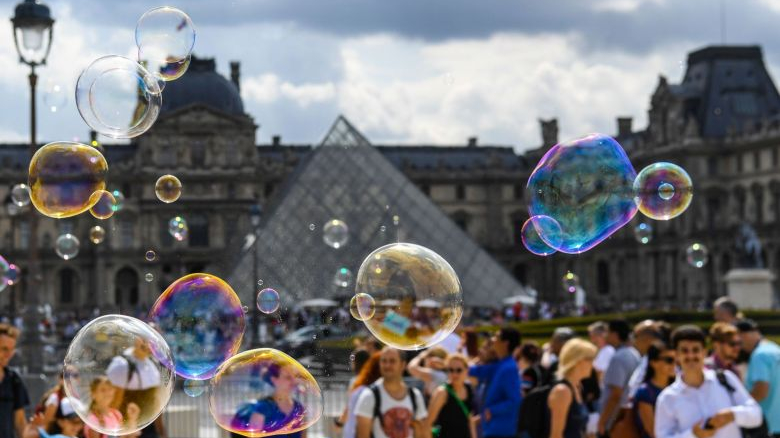 The world famous Louvre museum in Paris on Friday urged visitors to book their visit in advance online after seeing a heavy influx this summer, adding reservations would be obligatory by the end of this year.

The Louvre, which houses the Mona Lisa by Leonardo da Vinci and is the most visited museum in the world, has become a victim of its own success and overcrowding is a problem.

The problems intensified this summer due to the heatwave that encouraged tourists to take refuge in cool museum rooms. Also a temporary move of the Mona Lisa to another room to allow for refurbishments added to confusion.

"Reservations smooth the entry for the public throughout the week," said Vincent Pomarede, the deputy general administrator of the Louvre.

"Until now, a reservation system has not been obligatory, (but) we will put in place an obligatory reservations system, as many other museums have done, and, by the end of the year, all visitors will have to reserve," he told AFP.

He said this will help the museum cope with the numbers of visitors. "It will be from October or November. We have accelerated what we wanted to put in place at the start of the year 2020," he added.