Paris pushes back against tour buses 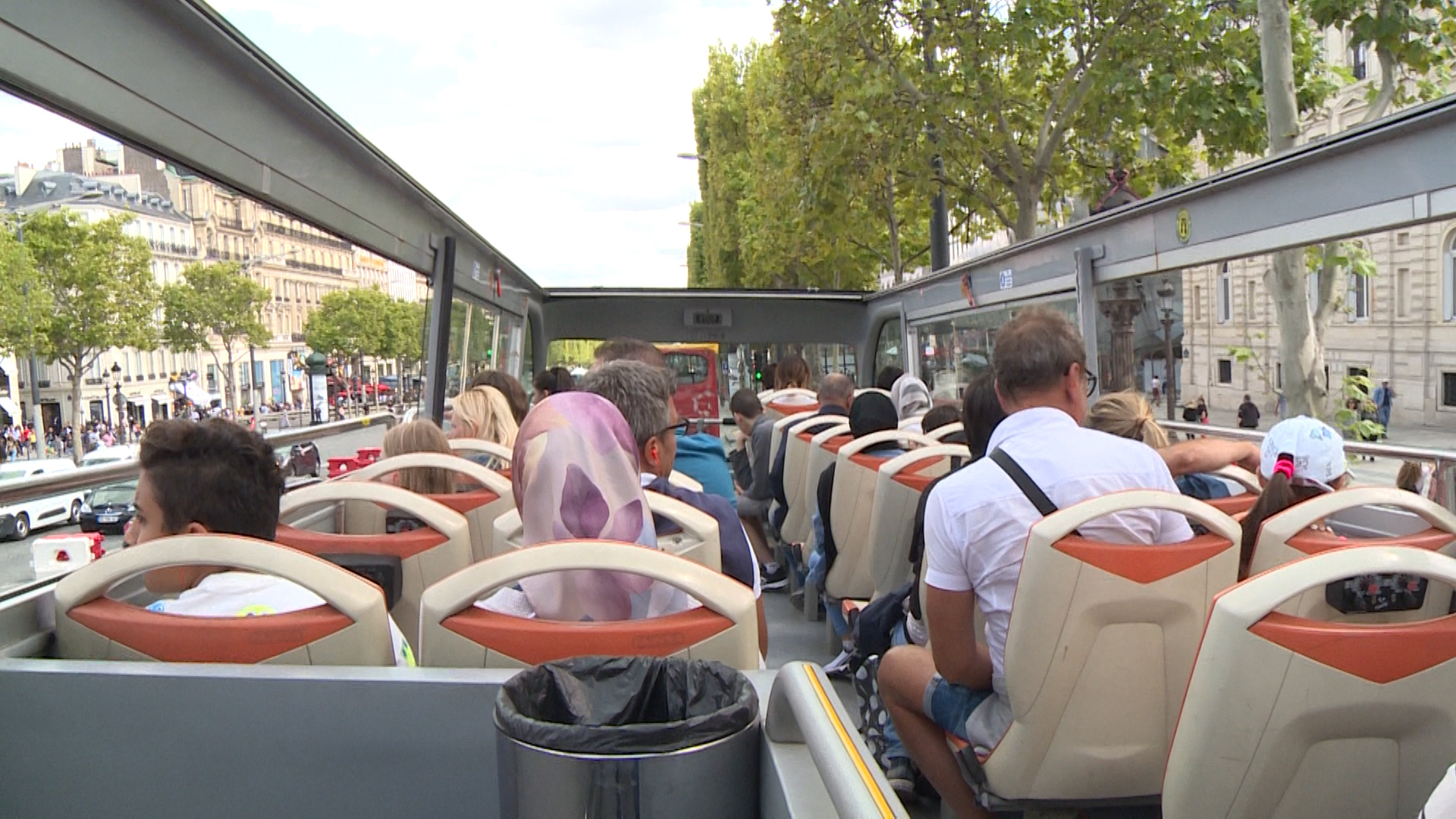 Paris is the third most visited city in the world with 50 million visitors making their trips last year, a record high. If you've been to Paris, you'll have seen dozens of double-decker tour buses carrying some of those tourists past the Eiffel Tower, the Arc de Triomphe and the Sacre Coeur.

But the mayor's office says there are too many buses, and wants to encourage travelers to take public transport, walk or cycle instead.

"Tour buses are no longer welcome in the town center," deputy mayor Emmanuel Grégoire told journalists in July. "We don't want to see them parking anarchically in central Paris any more. We need more regulation."

City Hall also says the buses clog the traffic and pollute the air. Concretely, bus companies have until September 10 to prove their fleet will be using 100 percent clean energy by 2024, or they will lose their license to operate. They must also stop using bus lanes and bus stops intended for public transport.

The new rules also cut the numbers allowed to 36 buses per firm, something the companies say is unfair.

"Our clients, like a lot of tourists in Paris, are older, not young people going partying, and these older people, or those with reduced mobility, can't use public transport," Ghislain de Richecour, CEO of bus company Foxity, told CGTN. "It would be illogical if one of the most visited cities in the world didn't have this popular service."

The buses are particularly popular with older travelers, and certain nationalities, including the Chinese, who appreciate having guided commentary in their own language.

For the travel industry, this is just the latest move by the city authorities to dissuade tourism, coming after a crackdown on Airbnb, with new local laws limiting residential lets to just 120 days a year.

Guides also complain about poor provision of public toilets, and tour groups being targeted by pickpockets. The city says they're putting more officers on the beat to try and cut street crime, and building more toilets. But Paris has long had a reputation as an unfriendly city; many tourists we spoke to complained about unwelcoming waiters and poor customer service. Nevertheless, with or without the double-deckers, the City of Light is likely to keep drawing the crowds.