Party's over: Airbnb restricts under-25s in UK, France and Spain

Airbnb said Friday it is restricting the ability of people under 25 in Britain, France and Spain from renting entire homes via its platform in order to reduce unauthorised parties and ensure safety. 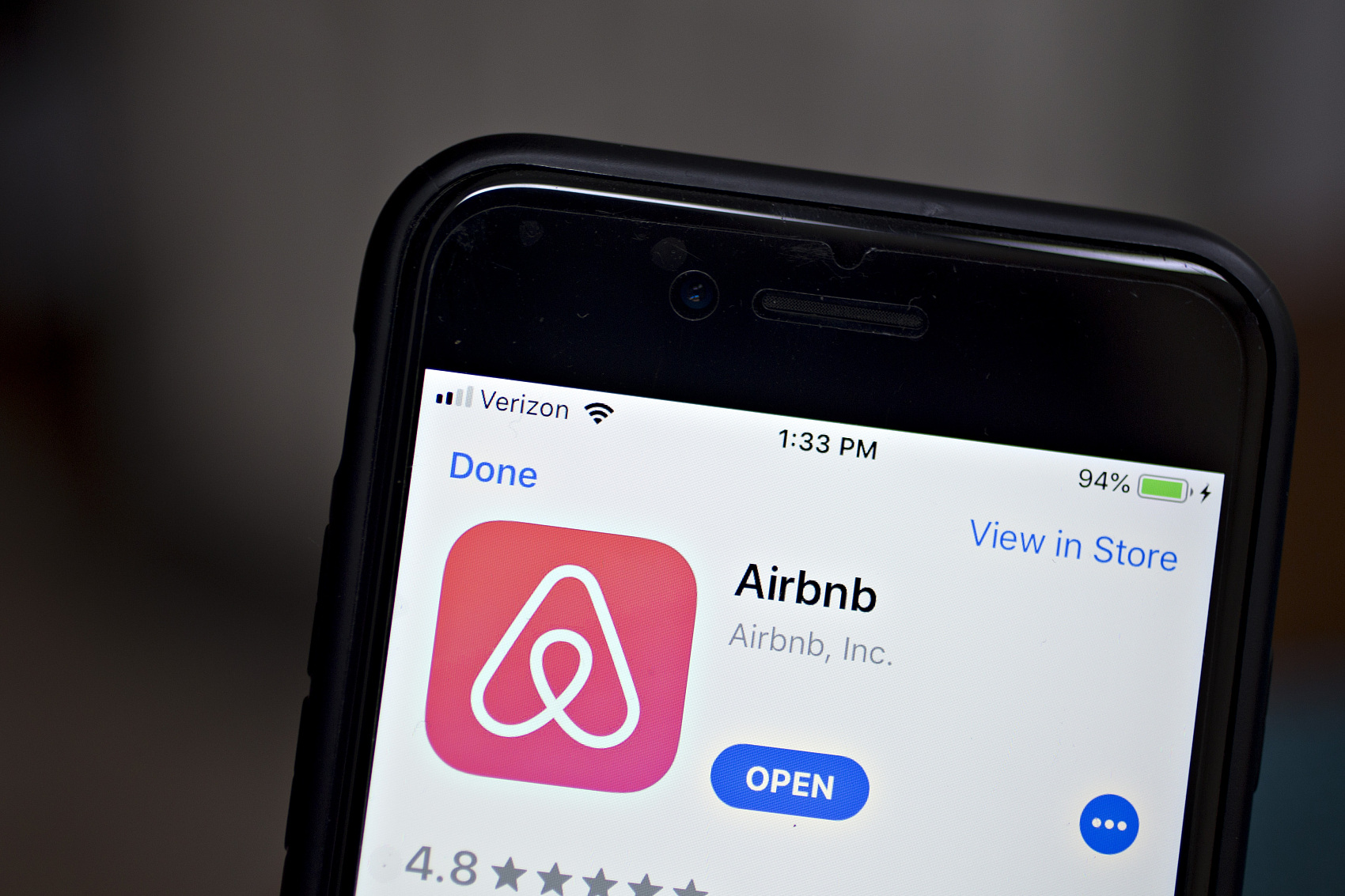 Airbnb began cracking down last year as rowdy parties were causing problems with neighbours in certain communities, and with the coronavirus pandemic there has been even greater concern about events where social distancing measures are flouted.

Airbnb said it will now begin testing in Britain, France and Spain a ban on under-25s with less than three positive ratings from renting entire homes close to where they live.

Those with at least three positive reviews and no negative reviews on Airbnb or with long-term plans are not subject to the restriction, and all users can book private rooms and hotel rooms via the platform.

"The restriction is intended to protect local communities while still allowing younger guests to book listings outside of their local area," Airbnb said in a statement.

It follows testing of similar measures in the United States and Canada, and the firm said it has also strengthened its ban on gatherings that violate public health mandates in response to the coronavirus pandemic.

"Airbnb is committed to being good partners to communities and today’s announcement follows a series of measures taken by the platform to clampdown on antisocial behaviour and unauthorised parties," the company said.