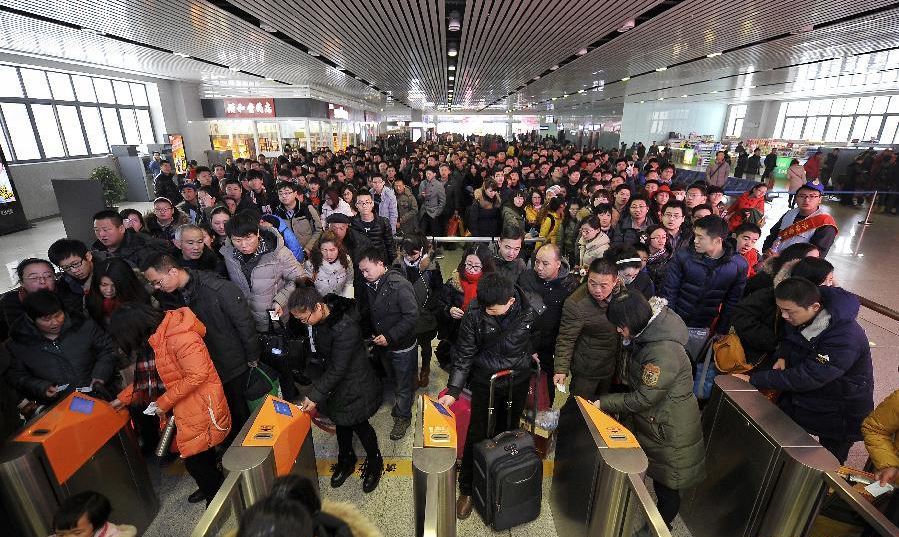 From Jan. 10 to 19, 117 million railway trips were made, up 20.3 percent from one year earlier, according to the Ministry of Transport (MOT).

The country reported 612 million road trips as well as 8.84 million trips through waterway transportation, which increased by 4.8 percent year on year.