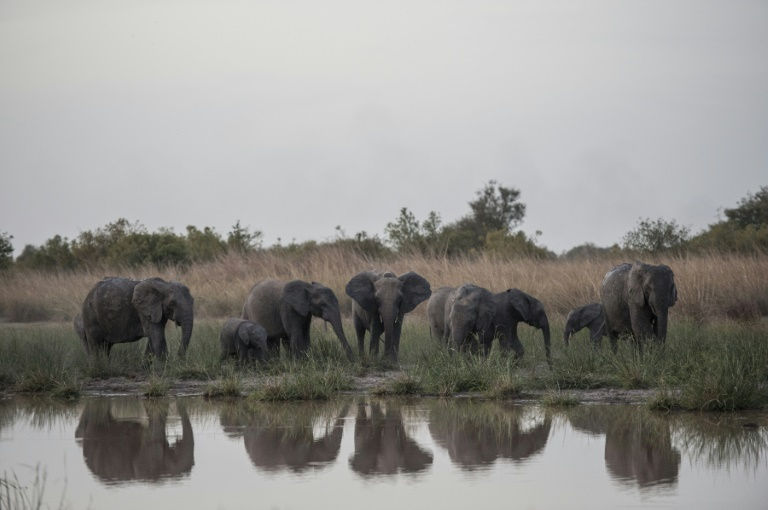 Matthieu Yoa smiles at a job well done. The ranger and his colleagues have just put a satellite tracking collar on an elephant in the Pendjari National Park in northern Benin.

"It was very strong," he says in halting French, visibly emotional about what he has just done to help protect the animal.

Although Yoa was born just a few kilometres (miles) outside the huge 4,700-square-kilometre (1,814-square-mile) park, the 23-year-old had never seen the wild animals until two months ago.

"Except in documentaries," he said.

He was finishing his studies to become a bricklayer when he read in a local newspaper that conservation organisation African Parks was recruiting about 60 new rangers.

He was one of the 35 students selected out of 1,700 candidates for the first batch.

Now Yoa knows how to tranquilise an elephant for 15 minutes to give the species a chance at survival against hunters desperate for their ivory.

The elephant was knocked out with an anaesthetising dart after being tracked through tall grass for almost an hour by an overhead plane and two pick-up trucks.

The extremely delicate operation -- the animal could get hurt, or hurt people -- was supervised by an experienced South African vet, who was brought to Benin especially to fit about a dozen collars on a herd of elephants and a pride of lions.

"We need to know their movements to help us protect them," said Pete Morkel, his face weathered from years in the bush.

"West African elephants are fairly aggressive by nature because they've been slaughtered in this region for centuries." 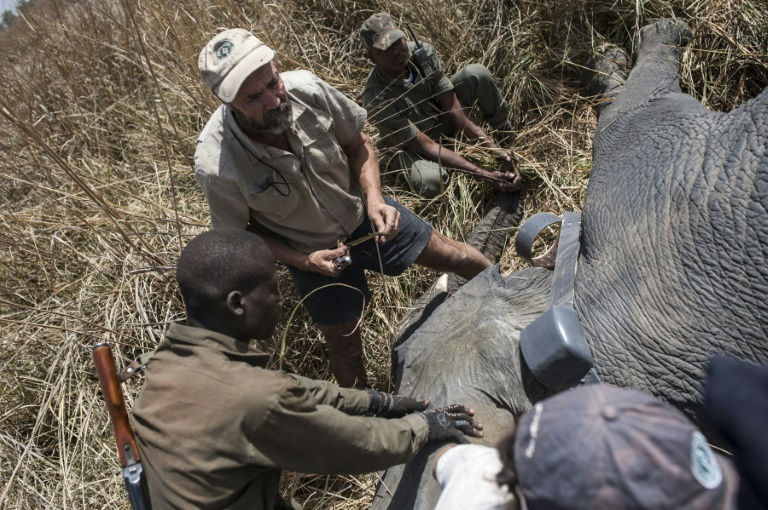 Another particularity of West African elephants are their very small tusks.

"They also have smaller tusks, since poaching has changed their genetic make-up. All those with big tusks have been killed," he added.

Portuguese traders who arrived in what is now Benin in the 15th century bought ivory from the Kingdom of Dahomey and the trade reached its peak in French colonial times.

After a short lull in the 1990s, ivory smuggling restarted about a decade ago with the expansion of the Asian market.

Last December, nearly a tonne of elephant tusks exported from Ivory Coast were seized in Cambodia.

The 279 tusks were likely headed for China, though the country completely banned trading in ivory from January 1 this year.

"The elephant population is small in West Africa and is essentially concentrated around Pendjari and the WAP, where there's no more than 6,000," said Jean-Marc Froment, head of conservation for African Parks.

The WAP is a vast cross-border park that covers Pendjari in Benin as well as protected areas of neighbouring Burkina Faso and Niger.

African Parks was chosen by Benin's government in 2017 to run Pendjari.

It now wants to double the animal population in the next 10 years and be able to reintroduce elephants and other species in a number of West African parks.

But to do so, it must first review security in Pendjari, which has been hit by a network of traffickers -- including some who work at the park. 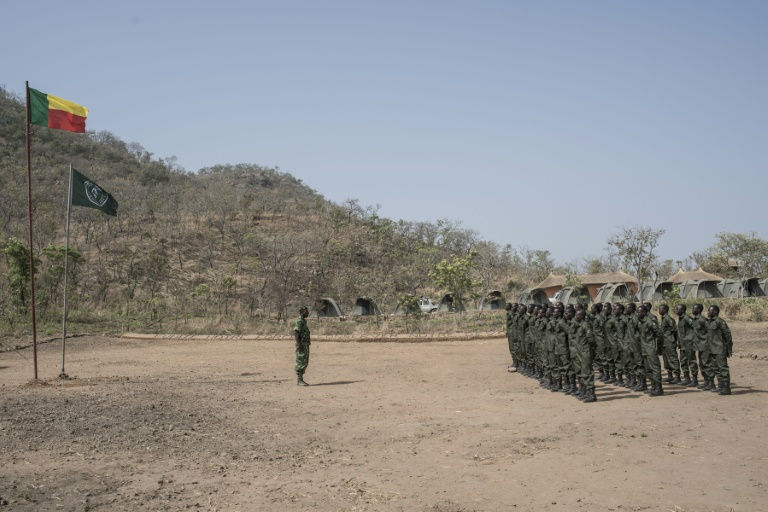 "Thanks to GPS trackers, we can watch the movements of the deployed teams of rangers," she said.

"They're leaving on seven-day missions on foot over about 50 kilometres (31 miles), across the park, but we tell them their destination from day to day."

Previously, the rangers knew their patrol routes before leaving Tanguieta, the river town where their base is located.

"It was enough for them to let poachers know where they would be during the week," Antoninova said.

In the new training centre, 30 men in the second stage of tryouts climb up and down a stony hill under a blazing sun.

Others take a class under a large canopy made of thatched grass converted into a classroom.

In notebooks decorated with football star Cristiano Ronaldo, the students write down the lessons: "What is a bribe?", "What is abuse of power?", "What is biodiversity?"

"The fight against poaching cannot be done only with weapons and bans," said Froment.

"You have to know how to communicate our passion, to understand why it's important to preserve nature and that can only be done with time."