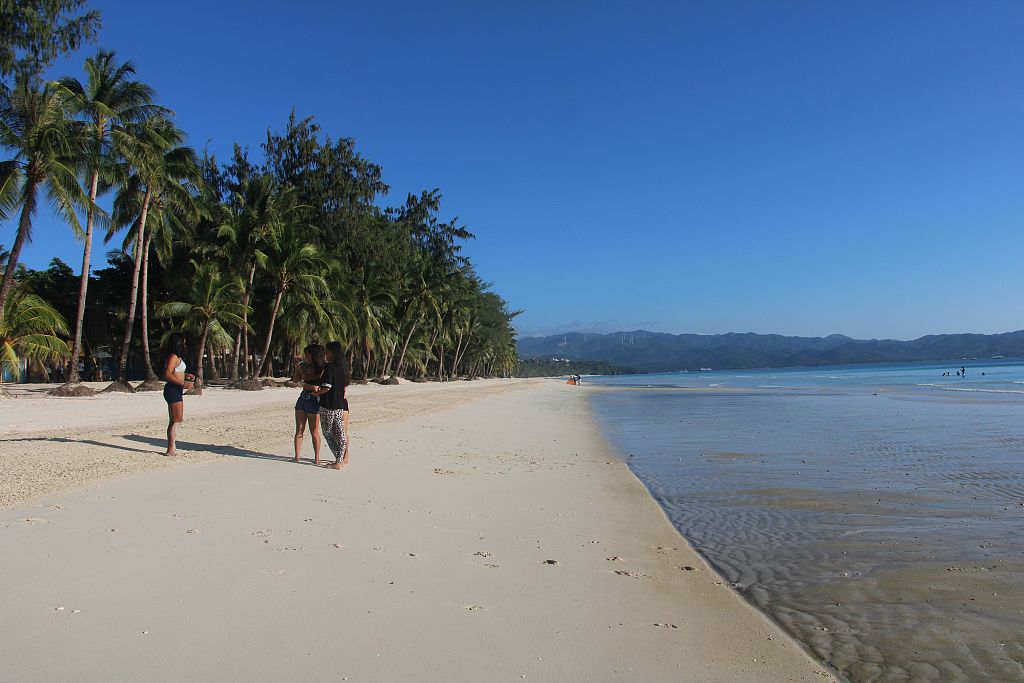 Panelo said Duterte's approval of the Boracay Medium-Term Action Plan "will sustain the efforts of the government after its closure." Duterte publicly called Boracay a "cesspool" and ordered the immediate closure of the famous resort last year after seeing photos and videos of its poor sewerage system and algae-strewn waters.

The popular Boracay island-beach resort, famous for powdery white sand, shallow azure water and spectacular sunsets, reopened in October last year. It is becoming one of the favorite beach destinations in the Philippines for foreign tourists.

Data culled from the local tourism office said the number of Chinese tourists from the Chinese mainland that flocked to Boracay during the first five months of 2019 reached 218,161, an increase of 46 percent from the 148,964 in the same period in 2018.