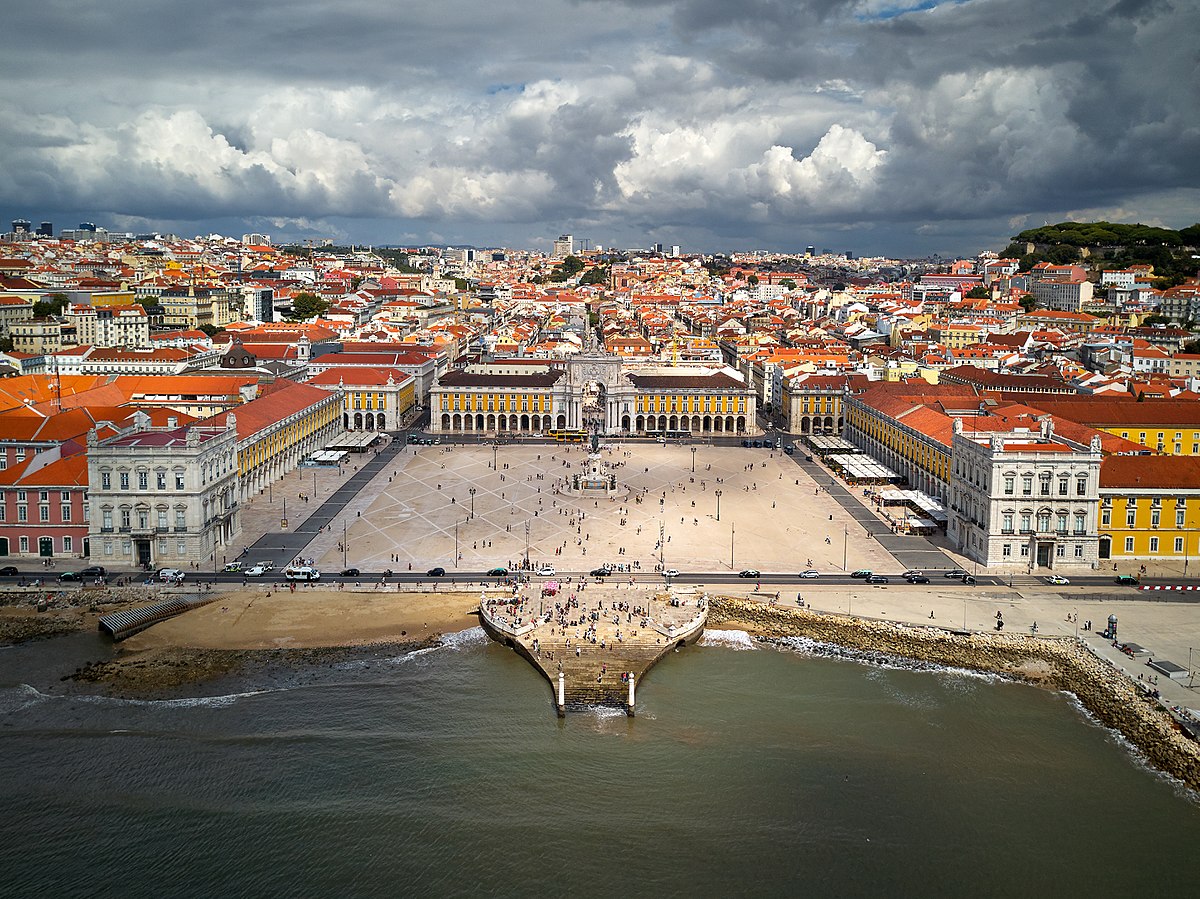 LISBON, April 8 (Xinhua) -- Losses in tourism revenue in Portugal due to the COVID-19 pandemic are expected to reach 1.28 billion to 1.44 billion euros (1.39 billion to 1.56 billion U.S. dollars) between March 1 and June 30, according to a survey by the Portuguese Hospitality Association (AHP) released on Wednesday.

These estimates are the result of a questionnaire carried out among 60 percent of AHP members on April 1-7, to assess the impact of the COVID-19 pandemic on the sector.

In a previous estimate during a March survey, the association had projected a loss of 500 million to 800 million euros of tourism revenue, Portuguese Lusa News Agency reported.

The INE assumed that tourism corresponded to 11.3 percent of GDP in 2018, and that "it will be one of the sectors most affected by the current crisis, with a significant contraction in its activity being expected," the report said.

Portugal is in a state of emergency, which was first declared on March 18 and renewed last Thursday till April 17.