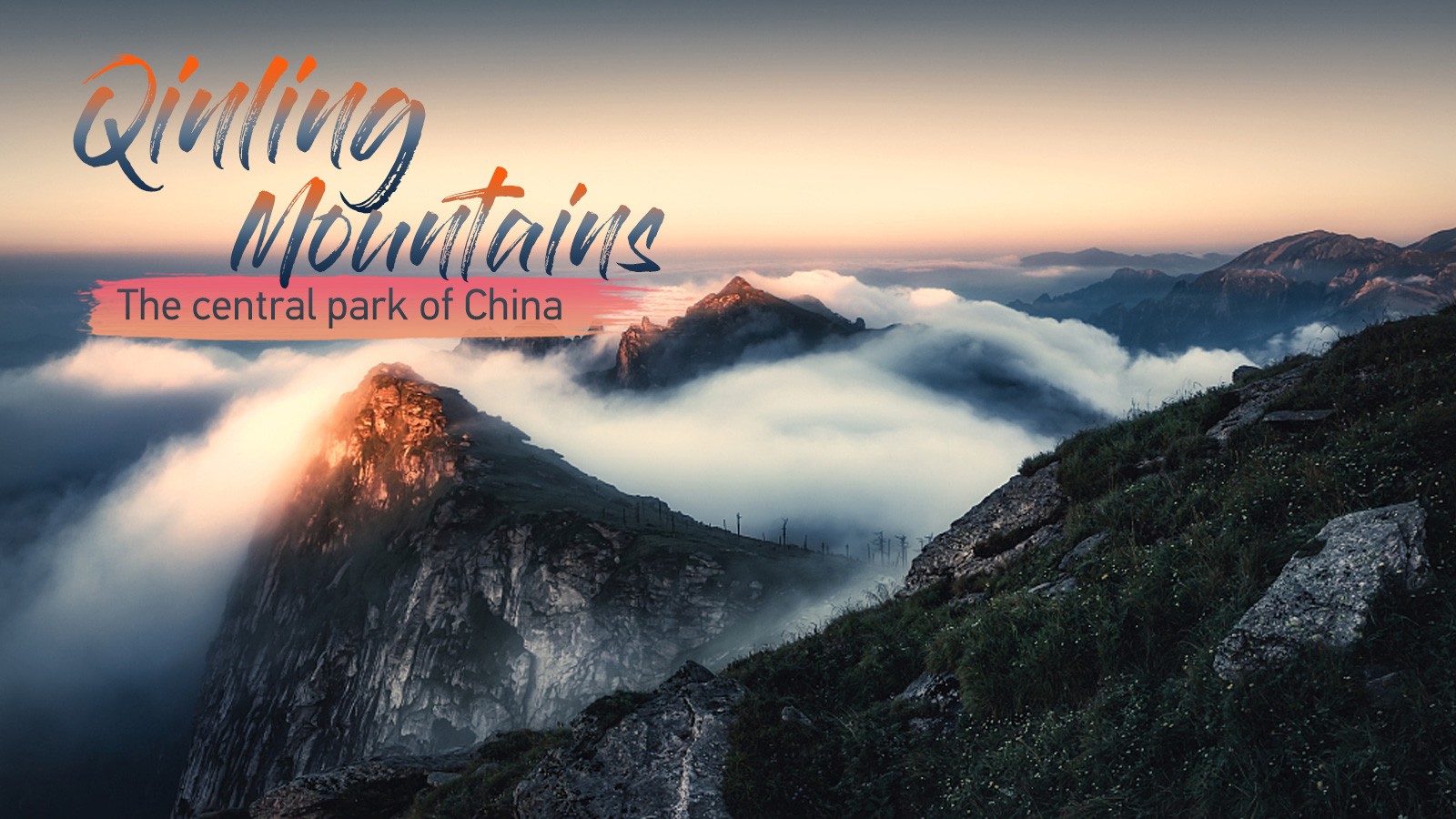 Qinling Mountains is an east-west mountain range that divides northern from southern China along with the Huai River. Serving the environmental functions of climate regulation, soil conservation, water maintenance and biodiversity conservation, the Qinling Mountains are also known as the central park of China.

As the highest peak in the Qinling Mountains, many climbing enthusiasts like to spend a whole night reaching the peak of Taibai Mountain and enjoy the sunrise in the morning.

Another main peak of the Qinling Mountains is Mount Huashan, sitting in Huayin City, which is one of the Five Great Mountains of China. It is famous for its precipitousness among the mount adventurers. Moreover, Mount Huashan is a holy place of Taoism in China. Presently, there are at least 20 Taoist temples scattered on the mountain. 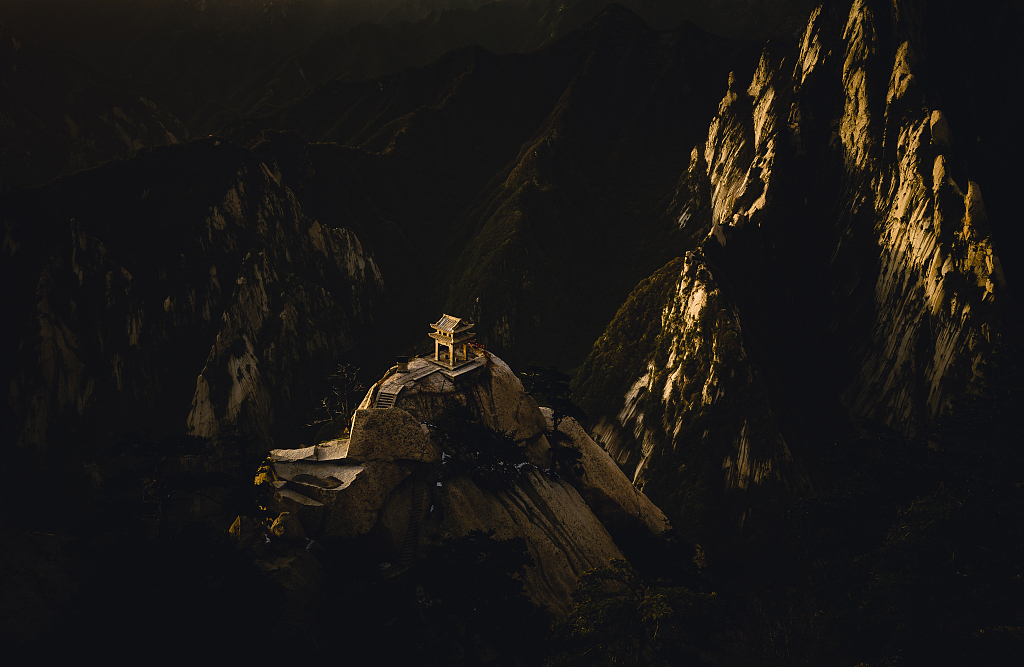 Abundant natural resources have made Qinling home to countless flora and fauna, some of which, like the panda and snub-nosed monkey, are found nowhere else on earth. The rich water and mineral resources have accelerated local agriculture and industrial development.

Niubeiliang National Forest Park is located at the southern foot of the Qinling Mountains. It was titled as a national-level nature reserve in 1988. The reserve is an important tributary of Han River and Wei River, as well as water conservation areas of Xi'an City, the provincial capital of Shaanxi Province, which is known as the "natural gene pool" of the Qinling Mountains. One can enjoy different sceneries depending on season and terrain: verdant hills and green creeks, boundless alpine meadow, fir belt, wild azalea, and glacial ruins.