TRAVEL Reach for the stars

Reach for the stars 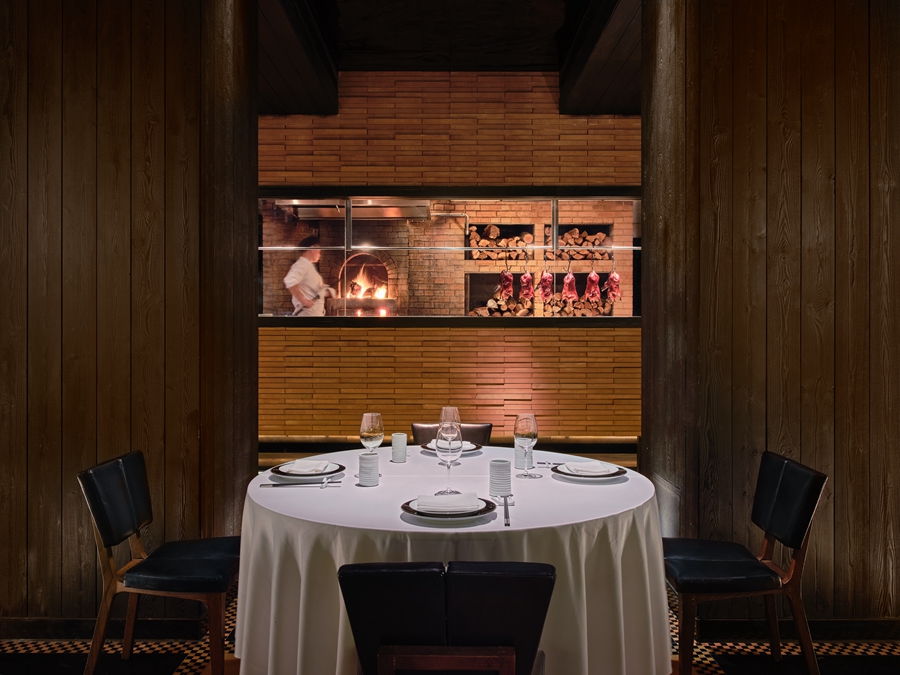 As one of the few local chefs listed in this year's Michelin Guide Beijing, Li Dong is relishing the recognition as much as the chance to build on his success, Li Yingxue reports.

The Michelin Man finally landed in Beijing on Nov 28, dishing out 27 stars to 23 restaurants across the capital, covering not only Beijing and Cantonese cuisine, but also European food.

Invited to attend a news conference, Jing Yaa Tang's chef Li Dong was one of the few locals on the list of chefs awarded a Michelin star in this year's Michelin Guide Beijing.

"There are only a few types of northern cuisine in the Michelin Guide Beijing, which means as local Beijing chefs, we need to keep improving ourselves," Li says.

Born and raised in Beijing, Li followed in the footsteps of his chef grandfather. From childhood, Li joined his family in trying different local restaurants-something of a luxury 40 years ago.

After graduating from middle school, he studied at a culinary school and became a chef two years later. 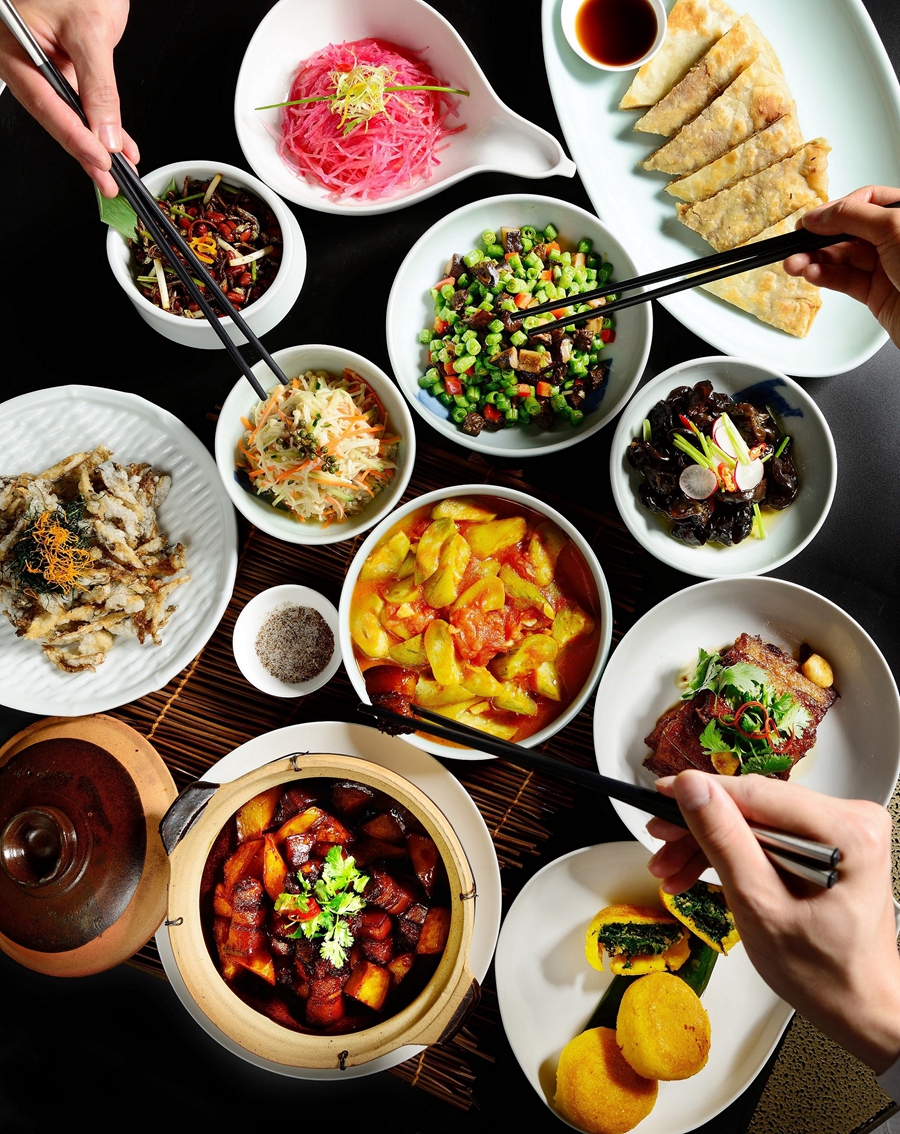 The 45-year-old has seen his career evolve over three phases. The first phase covers his first job at a hotel that lasted seven years, where he grew from knowing nothing to mastering every basic cooking skill. The second phase was when he worked as an executive chef at another five-star hotel for nine years, where he continued to hone his culinary skills and learned more about kitchen management.

"The third phase began when I was invited to become the executive chef at Jing Yaa Tang in preparation for its opening," Li says. "It was in this latest phase of my career where I tried to develop my own style."

Jing Yaa Tang first opened its doors in 2013, and soon became a favorite in the capital for its Peking roast duck and authentic regional takes on Chinese cuisine.

From the restaurant's opening menu to the most recent seasonal crab menu, each one was created by Li, featuring poetic names he devised for the dishes.

Roast duck is one of Li's signature dishes and is cooked in the traditional way in a wood-fired oven.

Li is strict about each step of making this classic Beijing dish, starting with the source-each duck has to be between 40 and 45 days old and weigh between 2 to 2.5 kilograms. 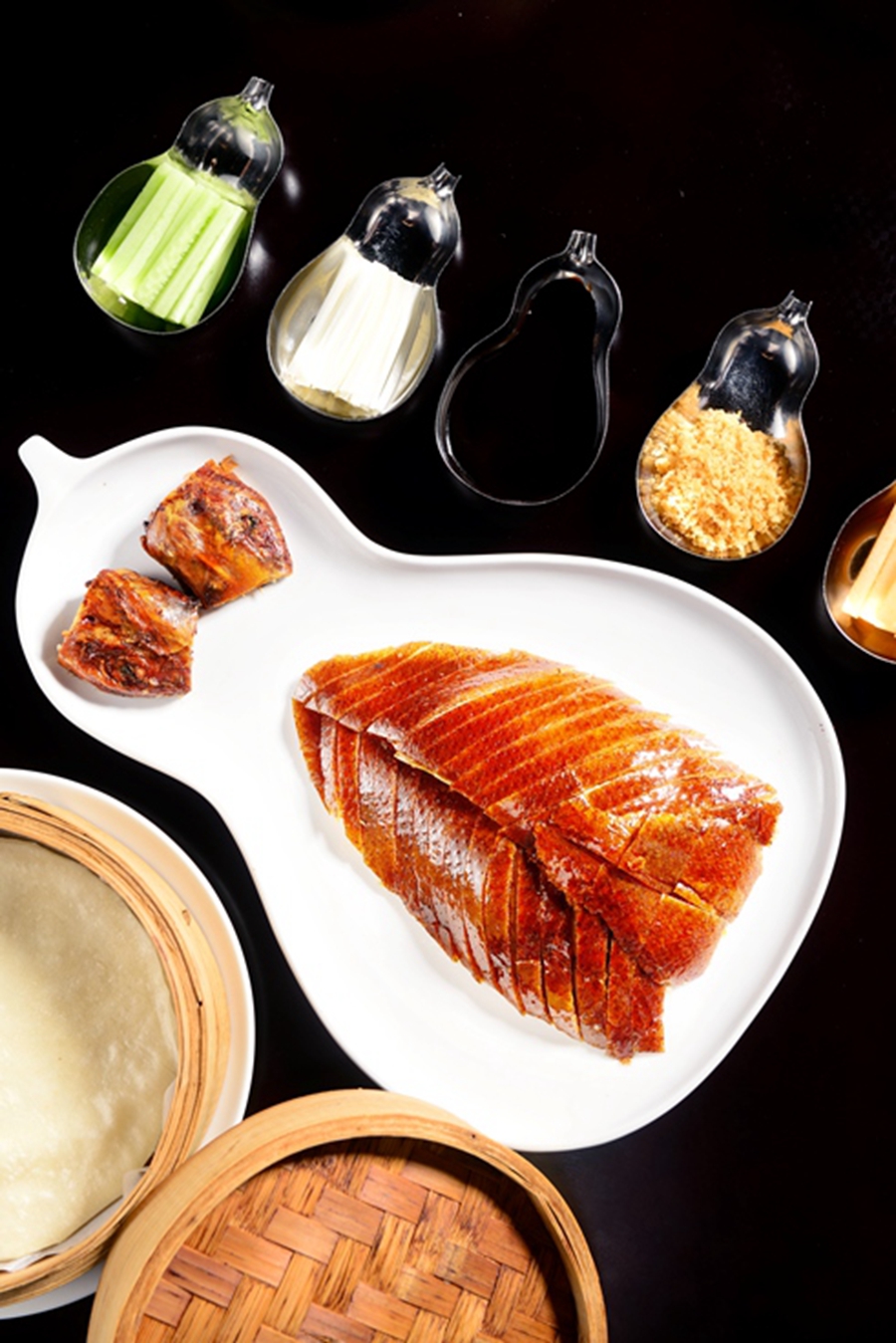 "If the ducks are too small, they won't have enough fat. If they are too old, the meat starts to become chewy," Li says.

Li uses jujube wood to roast the duck, and to complement the flavor, he adds Chinese dates into his special sauce.

The pancakes are handmade in-house and are rolled out two at a time and then steamed in batches of 10.

Both the ducks and the sauces are placed on calabash-shaped plates. Diners can watch the whole process from the roasting to the slicing and plating as part of the show put on by the chefs.

Li likes to study traditional dishes that are rare to find. "For many of the old dishes, there are only a few records left in existence, but the recipes can be as short as a few words. To replicate a dish takes a lot of time-consuming research and experimentation," Li says.

He also believes the flavors of these original dishes can be adapted to the tastes of contemporary diners. He once studied a recipe for marinated duck feet which had been lost for decades. The original version used raw marinated duck feet, but Li updated the dish by boiling them before they were marinated, deboned and steamed.

"There were no details about how to steam the duck feet, so I used a low heat rather than the usual high heat because they were already cooked," Li explains.

Collaboration is another way for Li to gain new inspiration and try different combinations of flavors to create dishes.

Last year, to celebrate the fifth anniversary of Jing Yaa Tang, Li worked with the Jing A Brewery to launch a 10-dish snack menu to pair with 12 craft beers.

From spicy pig's trotter to Sichuan-style spicy noodles with shredded chicken, Li paired the beer with dishes that highlighted each other's flavors.

This summer, Li created an entire menu to pair with craft beers for Great Leap Brewing.

He paired his roast duck dish with Rebellious General IPA, presenting the perfect combination of juicy duck with the bold scent of hops to create a lasting taste in the mouth.

Their Mojiang Purple Rice Lager, which is made with black rice and hops from Qingdao in Shandong province, has a sweet flavor which Li pairs with a dish of steamed rice with morel mushrooms wrapped in a lotus leaf to deliver a satisfying combination of flavors.

"Beer is actually a common tipple in China, yet pairing craft beer with Chinese cuisine is something quite experimental for diners both in China and in the rest of the world," Li says.

In June, Li worked with Xu Cungui, chef at the Mixun Teahouse in Chengdu, to find inspiration for his vegetarian dishes. 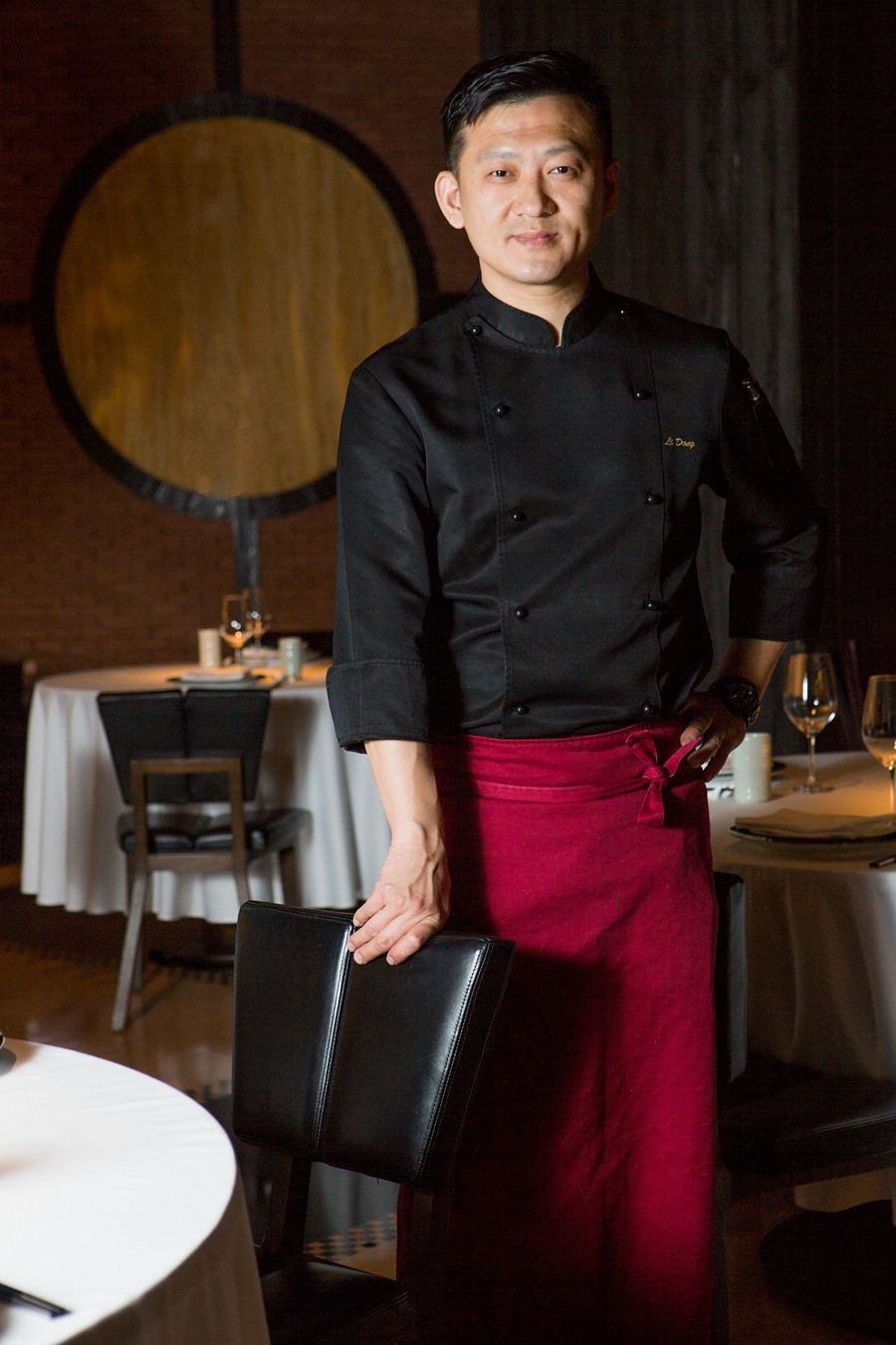 "I spent a week in Chengdu and realized that the culinary scene there is quite different from my last visit 10 years ago, and I learned much more about Sichuan cuisine during the trip," Li says.

Li often leads his team of chefs on culinary field trips around China. For the autumn hairy crab season, their voyage saw them sail from the Bohai Sea down to the southeast coast of China, where they developed a new menu composed of old favorites and refreshingly innovative flavors.

He says his dishes come from all across China, from traditional Cantonese dim sum to classic Sichuan spicy dishes, so that his diners can enjoy a comprehensive Chinese eating experience.

According to the Michelin Guide Beijing, Jing Yaa Tang's "menu showcases dishes from various provinces, and you can even watch your Peking duck browning in the wood-fired oven. The floral scent from lotus root stuffed with glutinous rice and the silky red bean soup make diners particularly happy".

Li says winning the star not only offered him recognition for his efforts, but also encouraged his entire kitchen staff, from the chefs to the service team, to work even harder.

"There is pressure to keep the star, but it's also motivation for us to offer better dishes and service to our diners," he says.