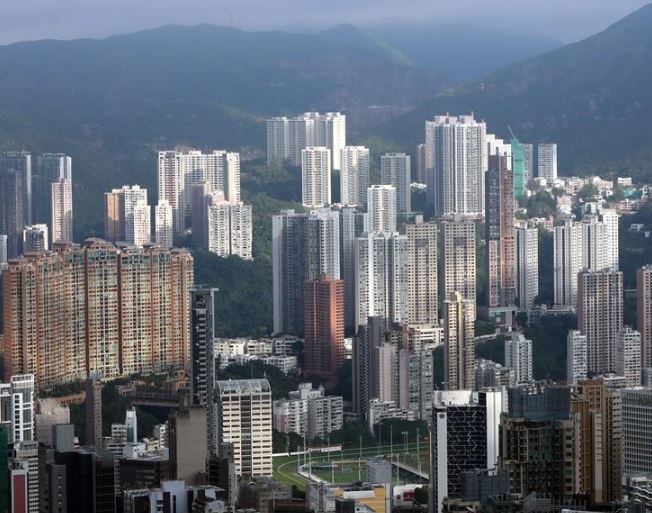 This is a residential building in Wan Chai, Hong Kong (photo taken on November 14, 2017). In the midsummer, the warmth of the Xiangjiang River is warm and the sun is shining; the busy SAR is about to usher in its 21st birthday. Over the past year, Hong Kong has adhered to the principle of "one country", made good use of the benefits of the "two systems", actively integrated into the overall situation of national development, and prospered and stabilized the economy and society. The "Pearl of the Orient" is blooming with more dazzling brilliance. Xinhua News Agency reporter Li Pengshe

Data released by the CAD showed that among the 2,467 flights, CAD handled 1,226 flight movements at Hong Kong International Airport and 1,241 overflights, also marking a new record for the highest number of overflights handled.

Between January 23 to February 2, the CAD handled about 2,380 flights per day on average, representing an increase of about five percent when compared with 2,265 flights over the corresponding period a year earlier, according to the CAD.

Simon Li, the director-general of the CAD, said that the number of flights handled by the CAD saw a significant increase around two weeks before the Chinese Lunar Year, showing the strong demand for air traffic.

The CAD has deployed additional staff to cater for the seasonal demand to maintain safe, smooth and orderly air traffic service during the festive periods, said Li.