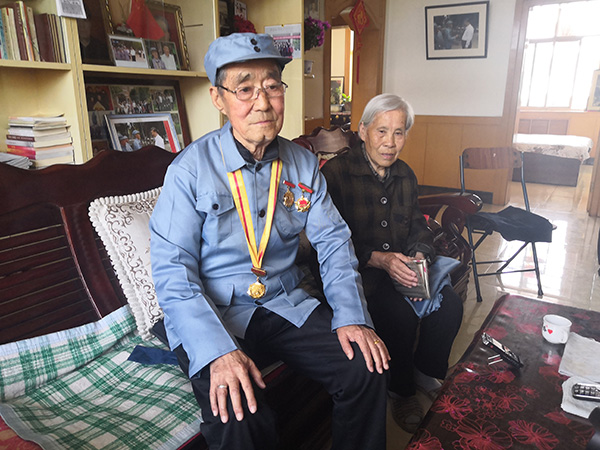 Liu Bingtao, 90, a member of the 120th division of the Eighth Route Army in the 1940s, meets visitors at his home in Xingxian county, Shanxi province. (Photo: China Daily) 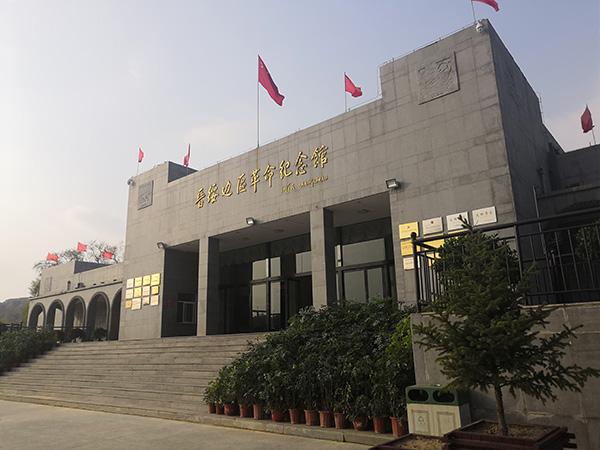 The Jinsui Revolutionary Memorial Hall remains a witness to the war years in the 1930s and '40s before the founding of New China. 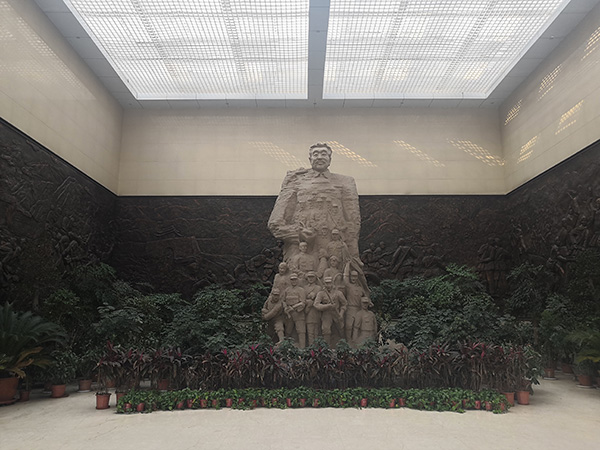 Statues of marshal He Long and army soldiers in the memorial hall.