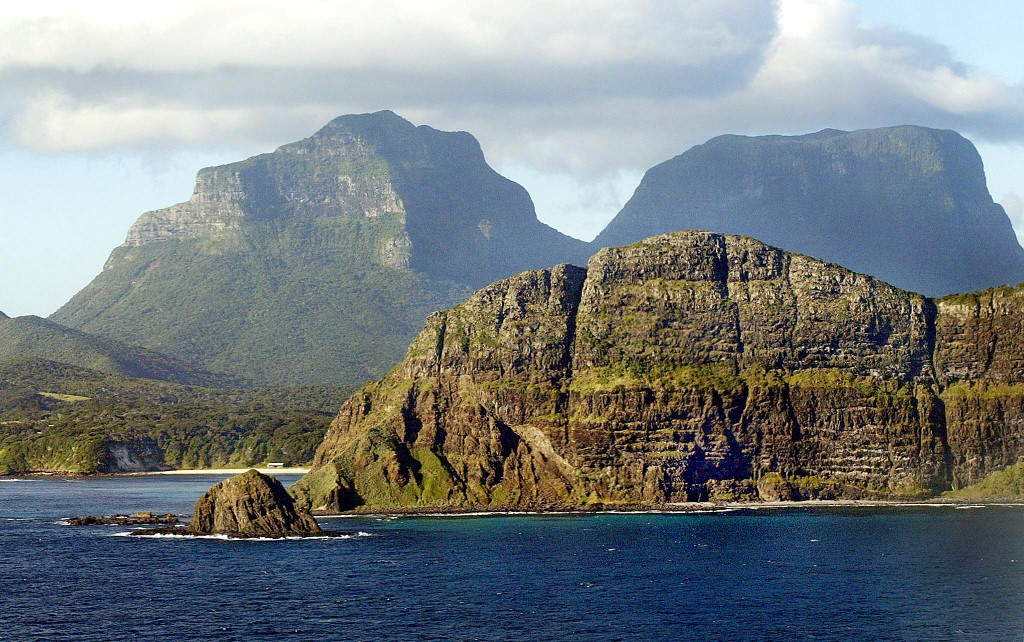 The category 2 cyclone is expected to reach the World Heritage-listed island early on Friday morning, bringing wind gusts of up to 125 km/h and five metre waves to its normally idyllic shores.

"People living in coastal areas likely to be affected by this flooding should take measures to protect their property as much as possible."

Local media reported that the island's roughly 400 residents and 400 visitors may become trapped with preparations being made to extend people's accommodation arrangements to ensure that tourists remain safe.

"All things being equal, the people that can't get off the island are cancelled out to some degree by ones that can't return here, but there's a lot of adjustment that goes on to accommodate those people," Lord Howe Island Board chief executive Peter Adams told the Australian Broadcasting Corporation.

So far the Pacific Island nations of New Caledonia and Vanuatu have already endured heavy downpours, rough seas and flooding as Uesi passed them by.

While the cyclone is not expected to make contact with the Australian mainland, authorities have warned to expect similar dangerous coastal conditions and heavy rainfall for the south east of the country.