BEIJING, Jan. 14 (Xinhua) -- The gross revenue of global tourism in 2020, including revenues generated from both domestic and inbound visits from abroad, is predicted to grow 3.6 percent year on year, according to the Report on World Tourism Economy Trends 2020. 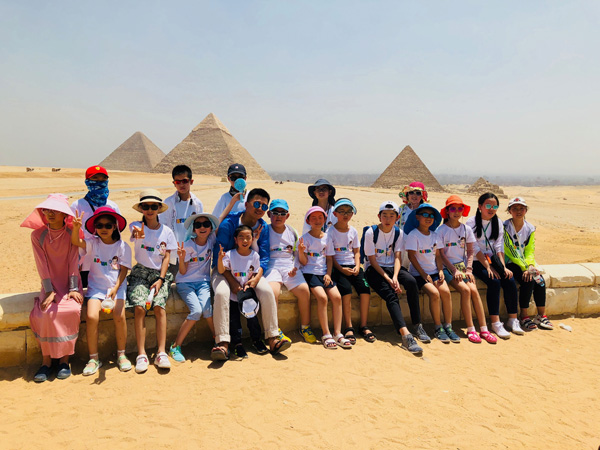 The 2019 global tourism revenue was 5.8 trillion U.S. dollars, accounting for 6.7 percent of the world's total GDP, said the report, which was jointly released by the World Tourism Cities Federation and the Tourism Research Center, Chinese Academy of Social Sciences.

The number of global tourist visits, including domestic visits and inbound visits from abroad, was 12.3 billion in 2019, up 4.6 percent year-on-year, the report said.

In 2019, the Asia-Pacific region witnessed a total of 7.6 billion domestic tourist trips, up 5.2 percent year on year, the highest growth rate among the five major regions in the world, it added.

The annual report was first launched in 2016 with an aim to predict trends of global tourism by in-depth analysis and promote sustainable development of the tourism industry.