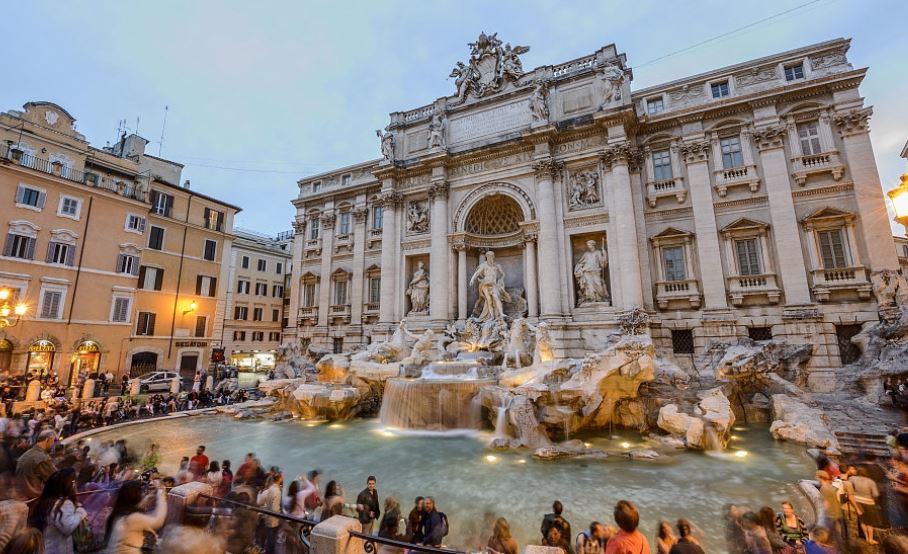 A raft of recently announced rules and regulations are targeted at unruly tourists around some of the Rome's most popular attractions.

Behaviors such as eating messy snacks around tourist attractions like the Trevi Fountain or even the practice of attaching "love padlocks" to bridges can now be fined up to 450 euros ($510).

Meanwhile, disobeying these rules means local authorities can exile the badly behaved from the city's historic center for 48 hours.

Some new rules seem so pedantic that they'd be hard to implement – for example, the requirement that when drinking from Rome's public fountains, tourists must not let their lips touch the metal spout.

In addition, other activities now banned include singing or playing musical instruments on public transport.

The city center in Rome is an area protected by UNESCO, and the city's new rules follow Venice's move to deal with its overwhelming popularity.