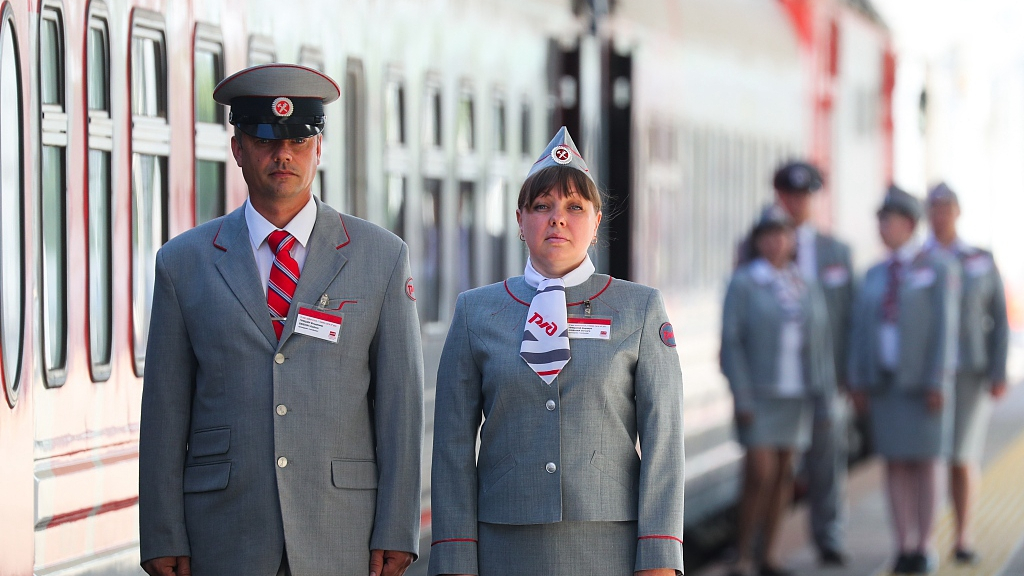 Russia has introduced the first tourist train service that carries passengers through its Arctic region, heading for Norway in Northern Europe.

"The Arctic fascinates everybody," said Nurlan Mukash, executive director of the German Lernidee Еrlebnisreisen tour group behind the project.

"This destination has been covered by Canadian and Norwegian tourist agencies, but this has not been the case for Russia," he added. 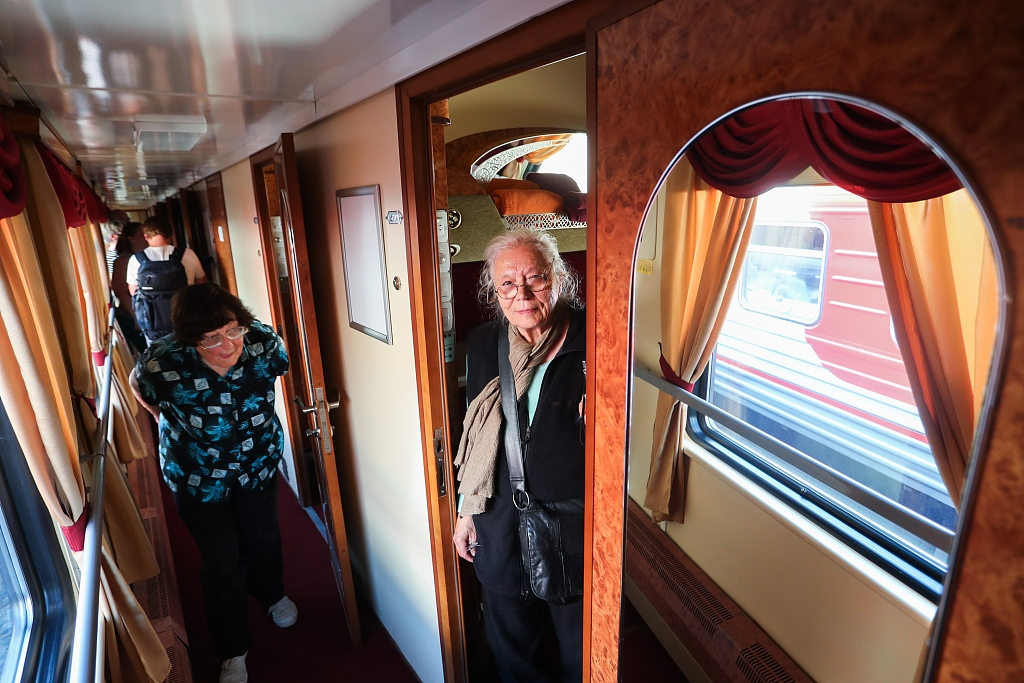 The train, named "Zarengold" ("The Tsars gold" in German) complete with two restaurant cars, will travel from Saint Petersburg through Petrozavodsk, the historic town of Kem and Murmansk.

At Murmansk, by far the largest city north of the Arctic Circle, the tourists will get off the train and continue by bus to Kirkenes in Norway before ending their journey with a boat trip to Oslo or by air to the island of Spitsbergen. 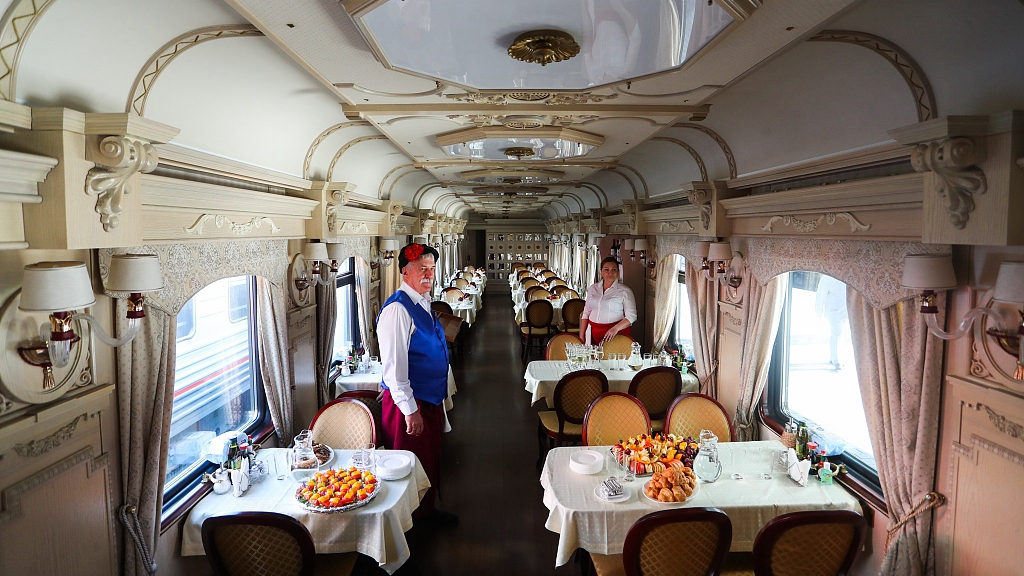 The whole trip will take 11 days and allow passengers to discover areas difficult to access by other means, according to the organizers.

91 passengers took the tourist train for the inaugural trial journey from Saint Petersburg station to Norway on June 5. The tourists came from seven countries including the U.S., Germany, Norway and Russia.

"In future we hope to run trains regularly," said Mukash, adding that the train was expected to run twice next year and four times in 2021.

(Cover: Passenger car attendants of the tourist train that runs through the Arctic regions of Russia, June 5, 2019. Photo: VCG)